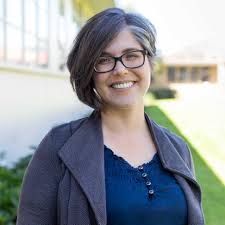 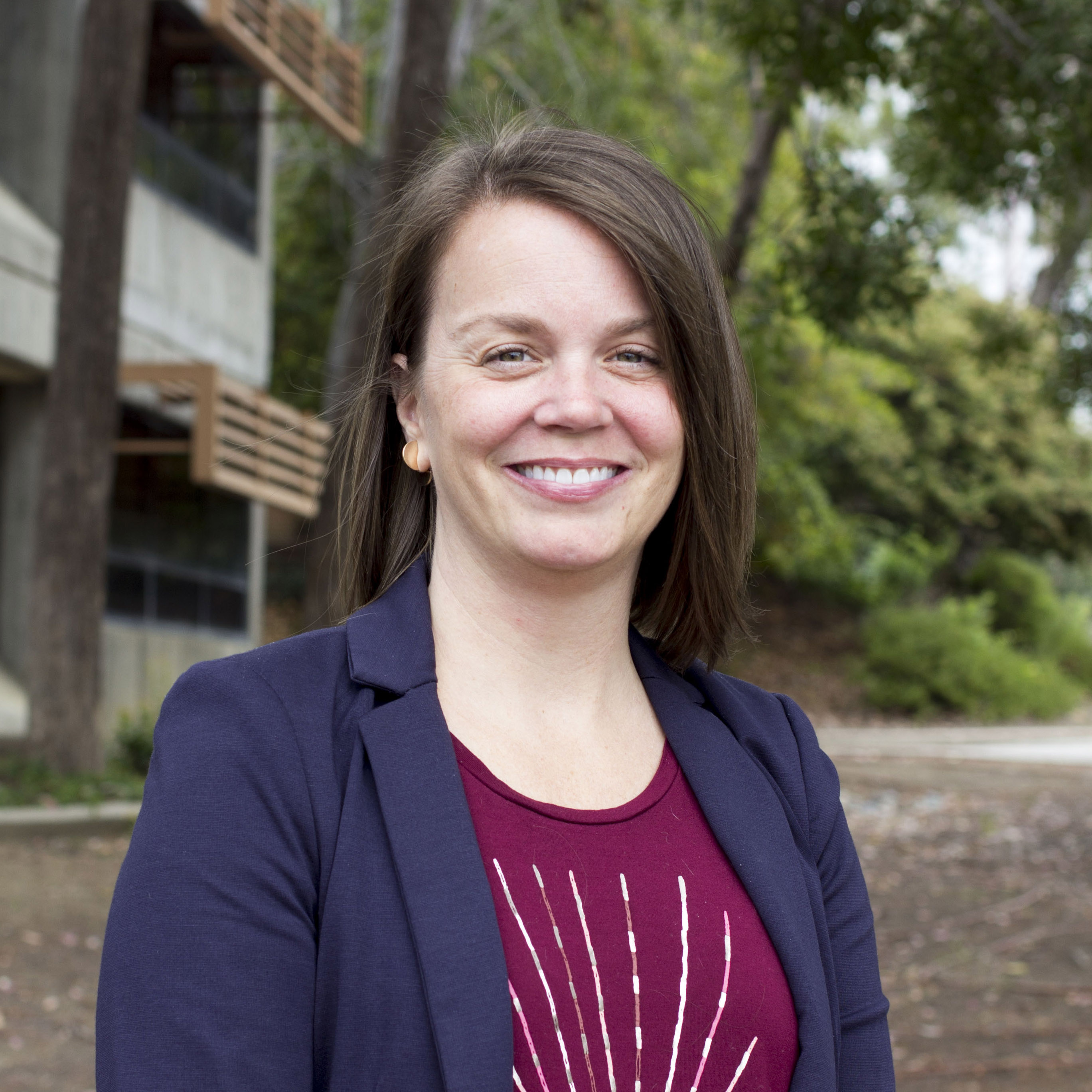 ISLA Professor Emily Ryalls was featured on a podcast from Historians on Housewives, which brings together scholars from interdisciplinary backgrounds to explain The Housewives phenomenon, and to explore how issues of race, gender, class, and sexuality can better shape understandings of history.

Learn more about the podcast 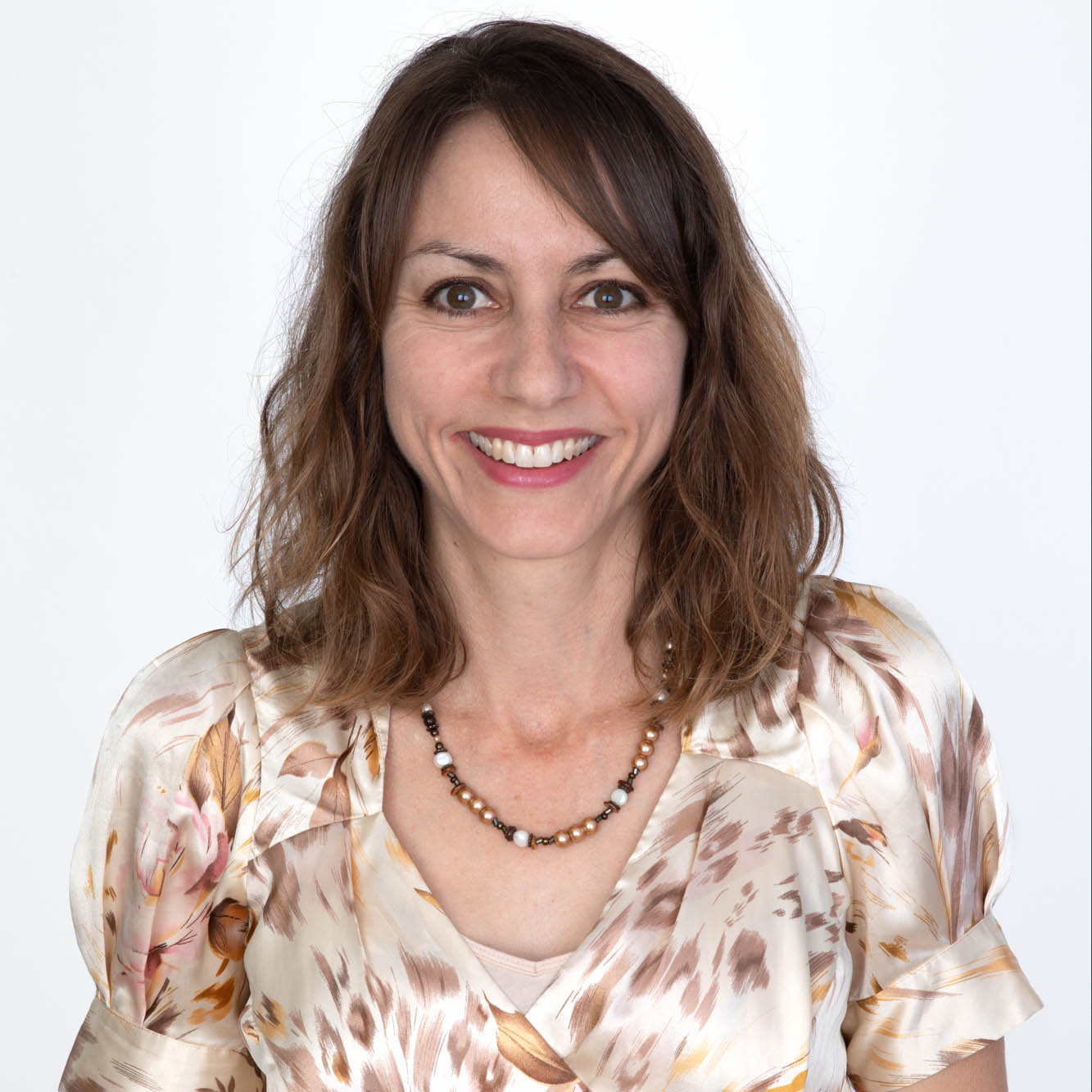 Sara Bartlett, a lecturer in the Psychology and Child Development Department, was awarded the 2018-19 Learn by Doing Scholar Award in the category of planned and in-progress research for "Effectiveness of Intergenerational Service Learning Programs for Psychology of Aging." 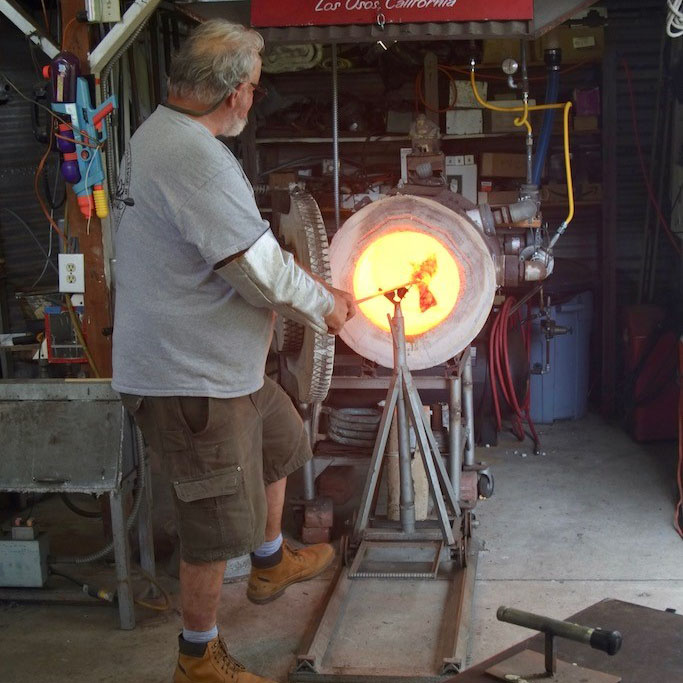 George Jercich started the first glassblowing class at Cal Poly, which inspired the addition of a studio on campus for students to develop skills in glasswork. 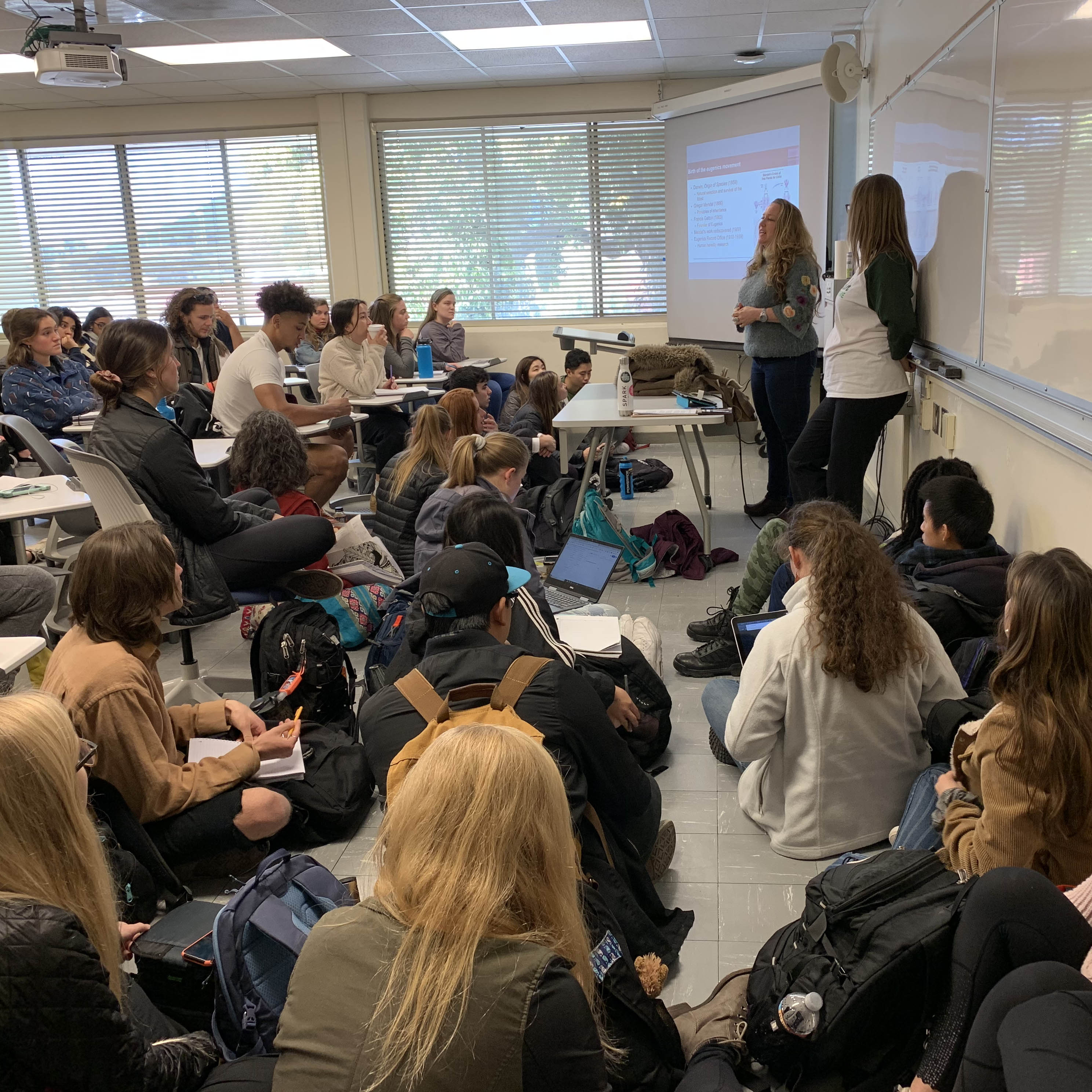 As part of the university’s continuous commitment to diversity and inclusion, the third annual Inclusion Starts with Me Teach-In was held Thursday, Feb. 21.

Learn more about the Teach-In 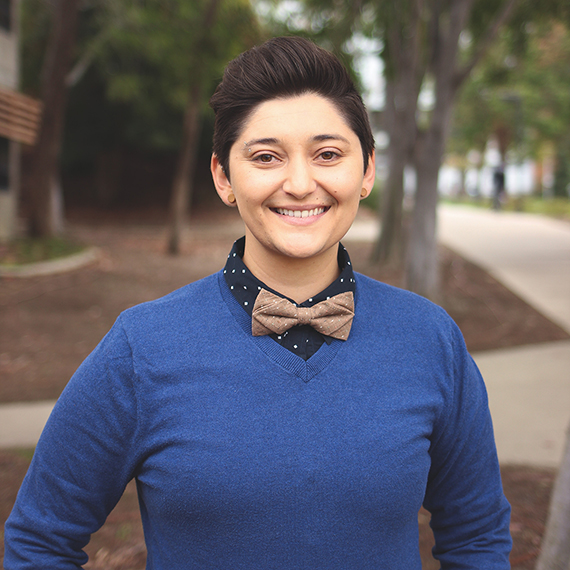 Learn more about the QCARES research 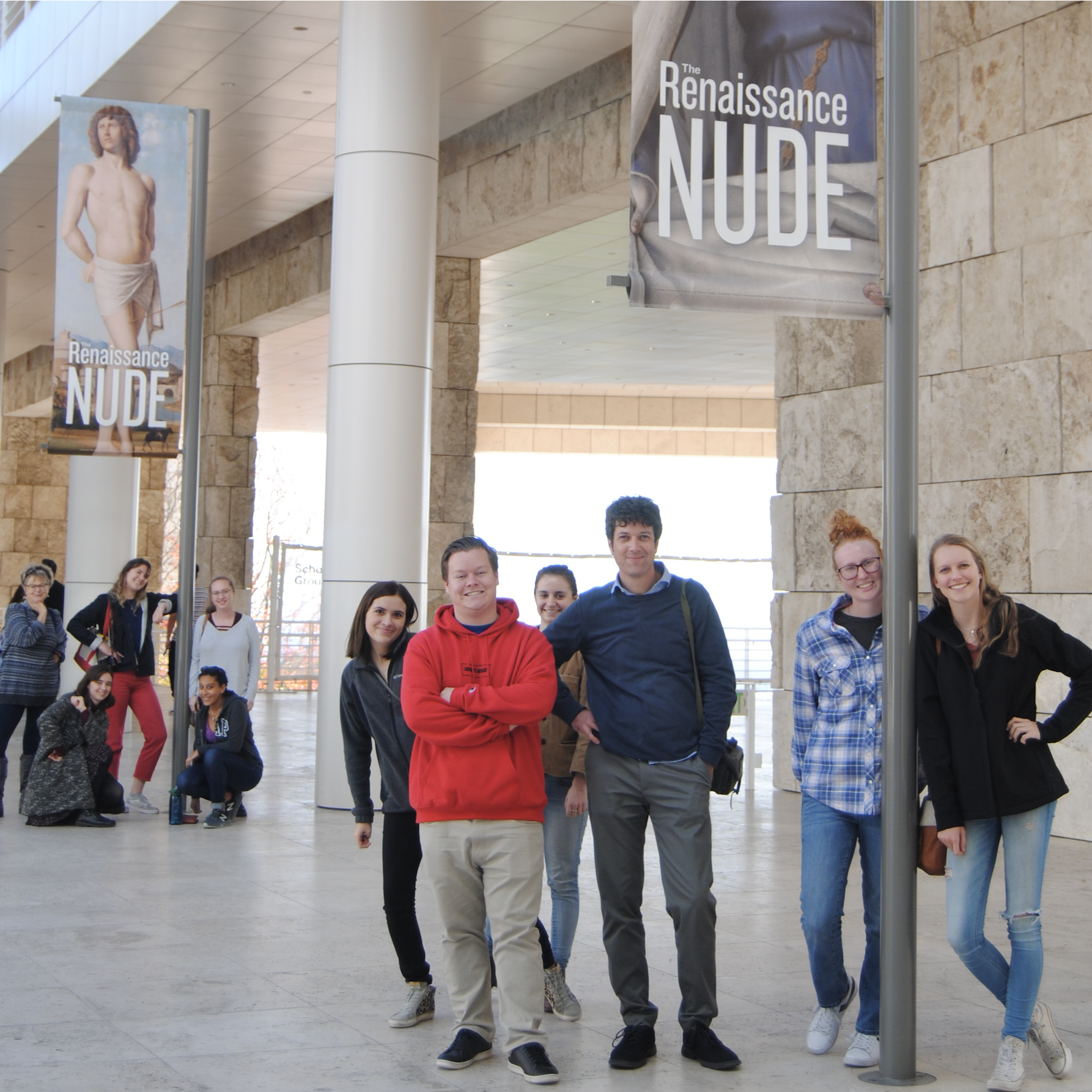 Learn more about the Getty exhibition 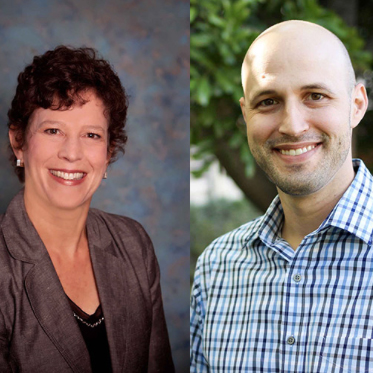 Learn more about their research 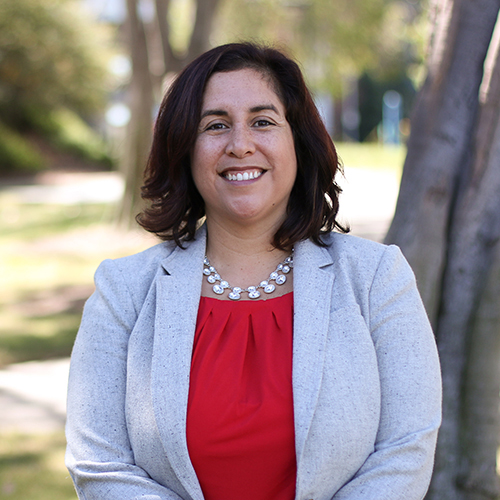 Julie Garcia has been serving as interim associate vice president for diversity and inclusion for the Office of University Diversity and Inclusion (OUDI) since June 29. 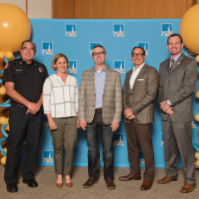 Learn more about the donation 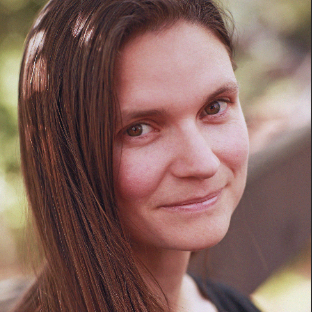 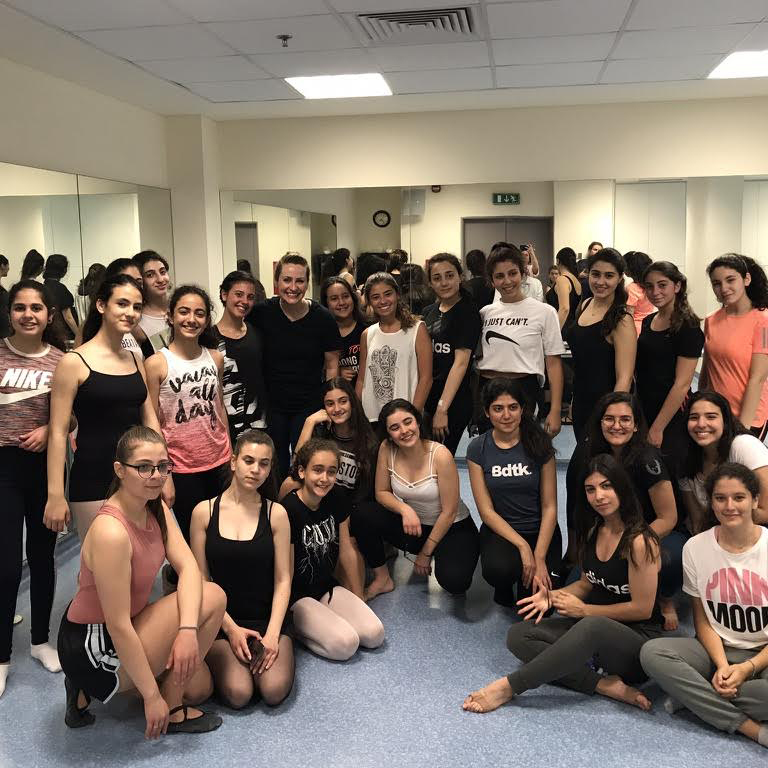 Dance professor Christy Chand had the opportunity to teach dance and perform in Lebanon at the International Dance Day Festival in April. 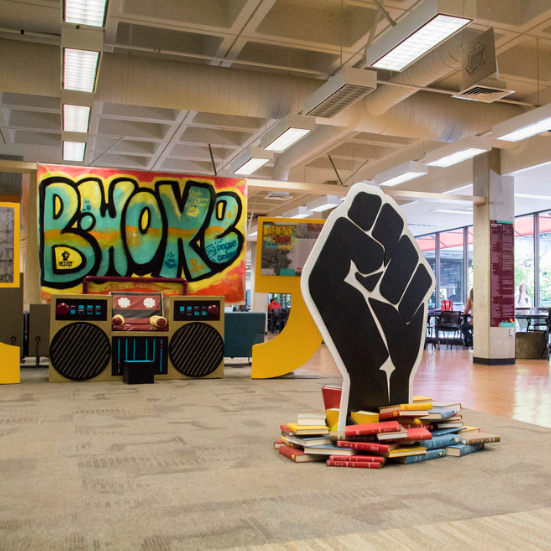 Hip hop studies is an emerging field in academia, and Professor Jenell Navarro has increased its prevalence at Cal Poly. 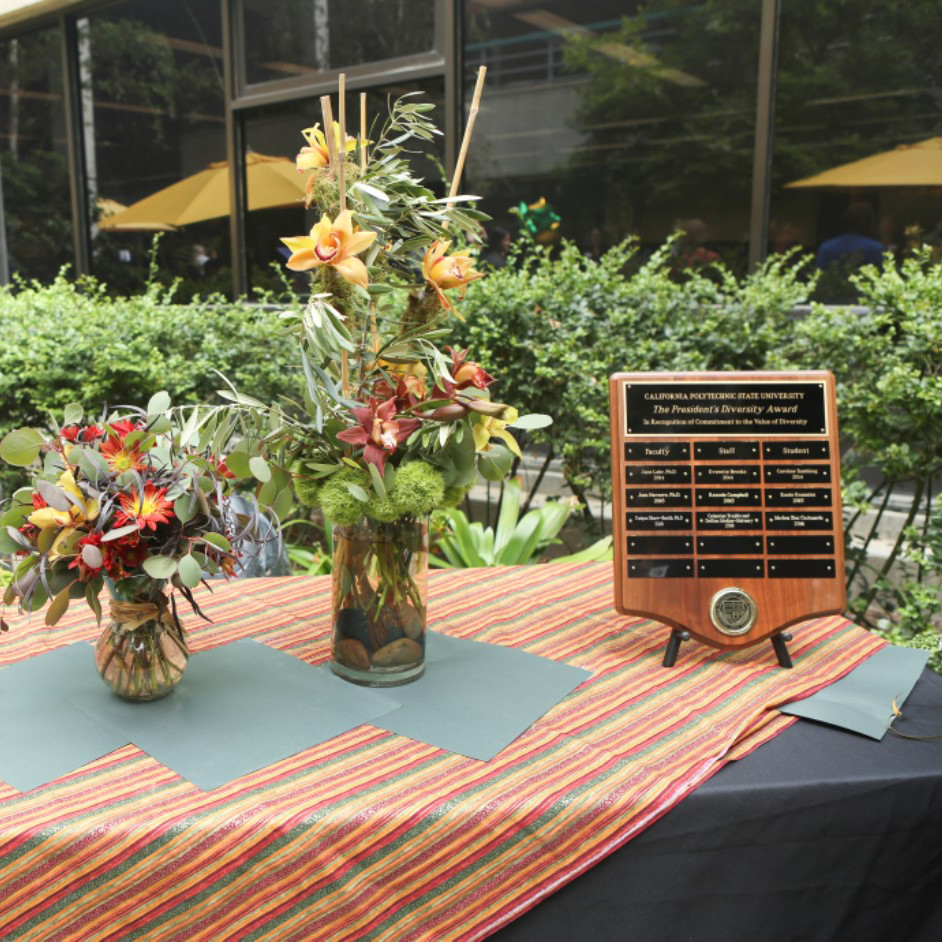 Learn more about the 2018 diversity awards 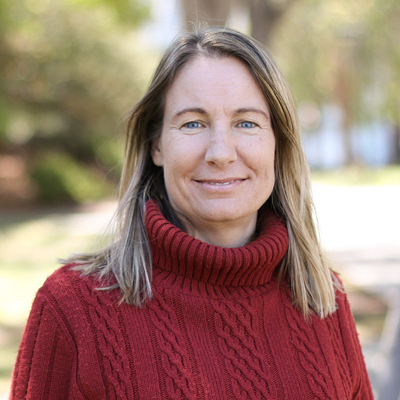 Julie Spencer-Rodgers was awarded the 2017-18 Learn by Doing Scholar Award in the category of planned and in-progress research for “Building Intercultural Competence Through Cultural Immersion Projects.”

Learn more about the Learn by Doing Scholar Award

Brady Teufel Recognized as Journalism Educator of the Year

A dance choreographed by dance Professor Christy McNeil Chand was selected as the opener for the closing gala of the American College Dance Association regional conference in Tempe, Arizona.

Read more about the dance program

Learn more about the passageway project

Graphic communication professor Brian Lawler captured 365 days of Bishop Peak in a photo series inspired by his daily bicycle commute. The display will be permanently housed in the Warren J. Baker Center for Science and Mathematics (No. 180).

Learn more about the photos on display

Watch the video of their conversation

English Professor Jason Peters and Yiwen Chiu, a professor in Cal Poly’s Natural Resources Management and Environmental Sciences Department, have been awarded a $140,000 grant from the U.S. Department of Agriculture’s National Institute of Food and Agriculture.

In fall 2017, the department officially changed its name to World Languages and Cultures to adapt to current changes and trends among language departments in universities across the country.

Laura Krifka from the Art and Design Department received the 2017 Artist-Teacher Grant from the Davyd Whaley Foundation to help her direct more time to her studio work.

Catherine Waitinas, an associate professor in the English Department, earned the 2017 Learn by Doing Scholar Award.

Read more about the Learn by Doing Award

Kennedy Library offers a variety of resources for students to use, including the one-on-one guidance from expert librarians.

After 34 years at Cal Poly, Thomas Davies, beloved member of the Music Department, retired in June 2017.

Read more about the fellowships

Paul Bittick Recognized as Journalism Educator of the Year

Brian Beaton, director of the Center for Expressive Technology, was awarded nearly $25,000 from the National Science Foundation (NSF) to host a two-day workshop entitled "Social Facets of Data Science."

Cal Poly Geography Professor James Keese and students traveled to Peru in March 2016 to conduct a follow-up study on a clean-burning cookstoves project. 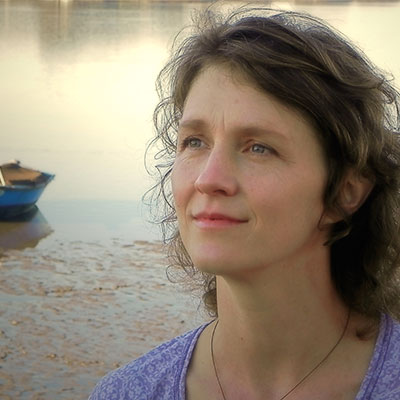 Adjunct Professor of English Lisa Coffman’s poem “Everybody Made Soups” was recently read on The Writer’s Almanac with Garrison Keillor. 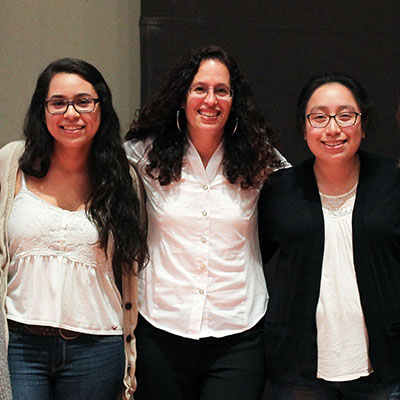 Read about the generous donation 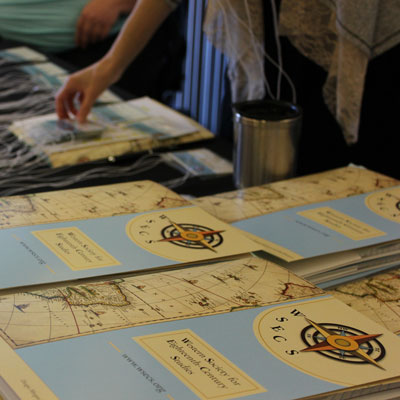 Cal Poly's College of Liberal Arts welcomed one of the most prestigious 18th-Century conferences early this year. The Western Society for Eighteenth-Century Studies (WSECS) Conference gathered scholars from across the world to share their research.

Brian G. Kennelly, Cal Poly professor in the Modern Languages & Literatures Department, was named the 2015-16 chief reader designate by the College Board to oversee the French Language and Culture Advanced Placement exams.

Read more about this achievement

CCCAE is committing $10,000 to help start a Y.I. in San Luis Obispo to teach students the basics of graphic design and how to create films and produce magazines. The program will begin this summer for sixth- through eighth-grade students.

Cal Poly History Professor Matthew Hopper was selected as a fall 2015 scholar at the Institute for Advanced Study in Princeton, N.J. as well as the Cambridge Visiting Research Fellow.

Read more about the Fulbright Award

Read more about this book

Professor Awarded $152,000 NSF Grant for Research of Connections Between Slavery and Science

Read more about the NSF grant

Cal Poly English Professor and author John Hampsey has been named the 2015 CSU Bakersfield (CSUB) Stiern Library PG&E Writer in Residence. As part of the writer-in-residence program, Hampsey will deliver a reading for the CSUB university community.

Read more about the writer in residence program