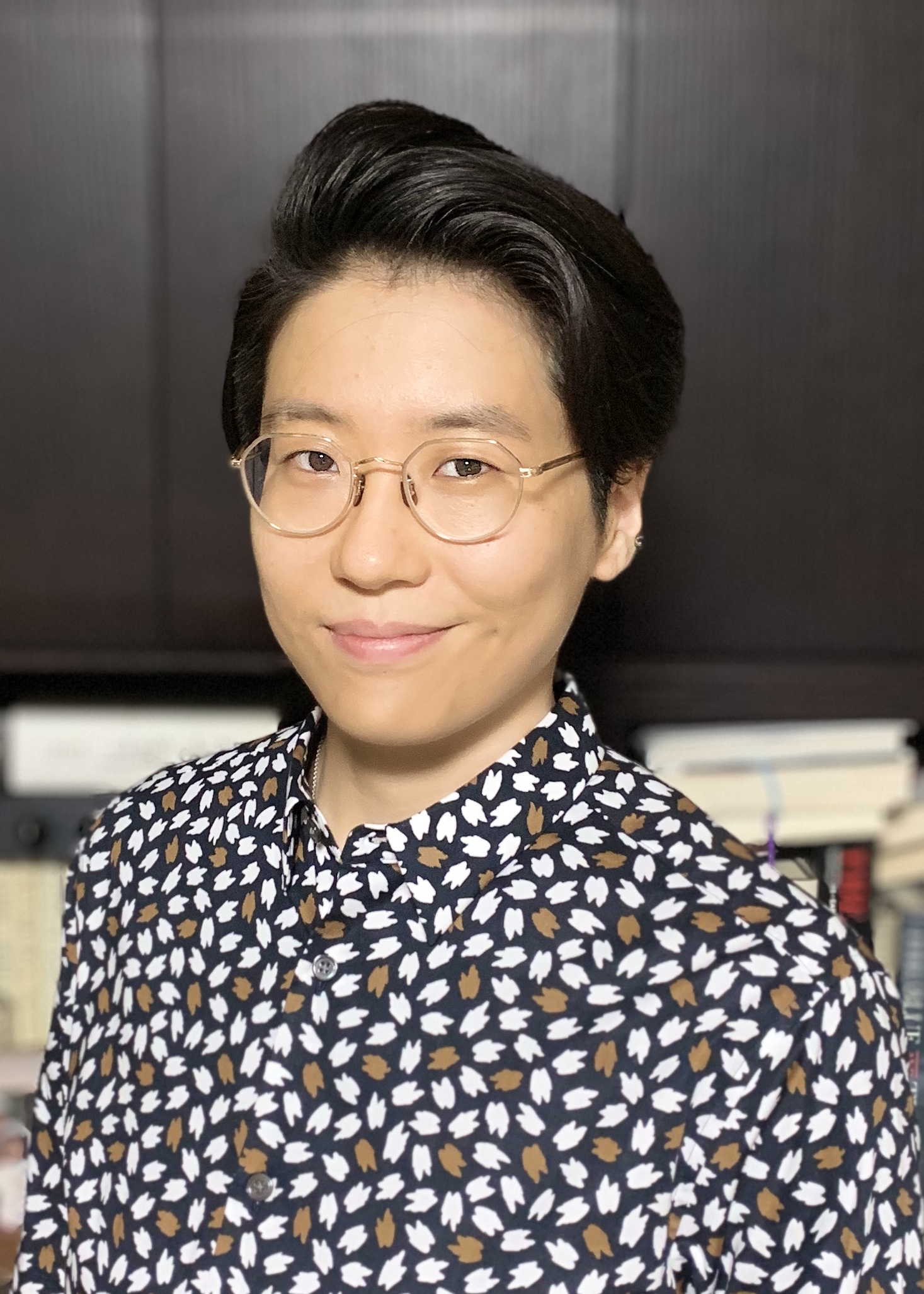 Assistant Professor of Sociology Jess Lee joined the College of Liberal Arts in the fall of 2020. She studies the intersection of race and sexual orientation and how social structures impact minorities’ identity-based group membership. Her recent work examines how Asian Americans make sense of their group identity within a heterogenous population from over 20 national origin groups.

Lee says she was originally inspired to research Asian Americans and queer people of color by comedian/actress Margaret Cho, “Because she was literally the only person in the popular media who I saw and thought ‘she's kind of just like me,’” Lee said. “But she was making a living and it showed me that there was a future for me. I just happen to be a nerd, so I embarked on this academic path rather than entertainment like her.”

Lee was drawn to Cal Poly’s integration of hands-on learning into undergraduate education through senior projects and the departments’ strengths in interdisciplinary work. She found an active community of collaboration between the social sciences and ethnic studies departments, where she continues studying racial and sexual minorities. She also enjoys working with students who frequently add minors to combine their interests across fields.

“I get to introduce how race intersects with ten different aspects across society, given that we’re on a 10-week course schedule.” Lee said. “I structure my classes so that we talk about race and class one week and then race and education, race and gender, race and sexuality, race and immigration, etc. I like teaching this topic because I can see students getting more excited about learning it as the weeks progress. Once the basics are established, and especially after I touch upon how this entire class is about intersectionality, I see the switch happen for some students. I really enjoy that moment.”

Next year, Lee is looking forward to connecting more with students both inside and outside the classroom. She hopes to continue sharing the lessons she has learned through her own life experiences.

“I wish that the students could acknowledge that whatever they embark on right now until, say their early 30s, probably will not go the way they planned,” Lee said. “Because a lot of times, students assume I am younger than I am, and that I've been on this very ‘model minority’ path of school, grad school, and Ph.D. to professor. But that's not what happened at all. I didn't realize that I like to be paid when I nerd out until I was around 28. So that's something that I try to tell all my senior project students too. Things are going to get weird at this point, and even the people you look up to and respect right now all went through those weird periods. So don't take it too seriously and don't take these professors, including myself, too seriously.”