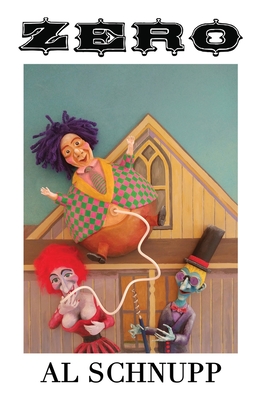 On May 29, two novellas by retired Cal Poly Theatre and Dance professor Al Schnupp were released.

One of the novellas, Zero, began as a play produced at Cal Poly and showcased at the Region 8 Kennedy Center American College Theatre Festival, according to Schnupp.

Zero is a political satire published by Cabal Books. It tells the fictional story of how an unqualified man with no talent becomes the “darling political celebrity” of his country, according to Schnupp.

“It was a response to outrageous and often typical behavior on the part of many politicians,” Schnupp said. “I wanted to spoof the process of a candidate running for national office.”

Schnupp also said that the Cal Poly student actors and crew members helped refine the initial script which the novella was based on.

The other novella, Goods and Effects, also began as a screenplay over 20 years ago. 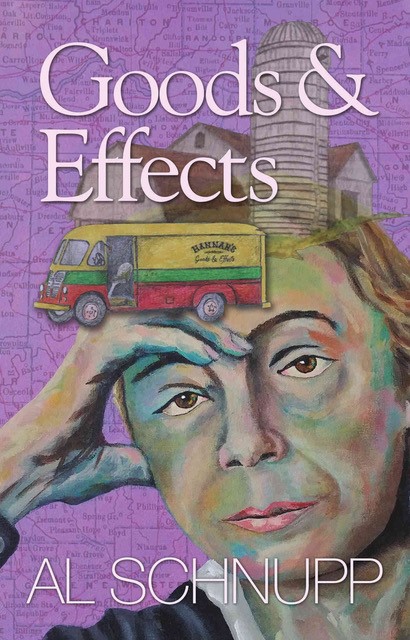 Goods and Effects by Al Schnupp

Goods and Effects, which was published by Golden Antelope Press, follows the story of a women who, after becoming widowed, starts a new life as a traveling saleswoman and ultimately blossoms as a feminist.

“Of all the things I’ve written – over a dozen plays – this is the most personal piece,” Schnupp said. “It reflects my heritage and charts the journey of a woman who comes to celebrate diversity and inclusion.”

Schnupp said while he currently does not have any plans to write more novellas, he is not opposed to the idea.

Schnupp taught as a professor at Cal Poly for 29 years from 1989 to 2018. Some of the classes he taught include playwriting, script analysis, stagecraft and improvisational theatre, among others.

The two novellas by Schnupp are available at numerous stores and sites.