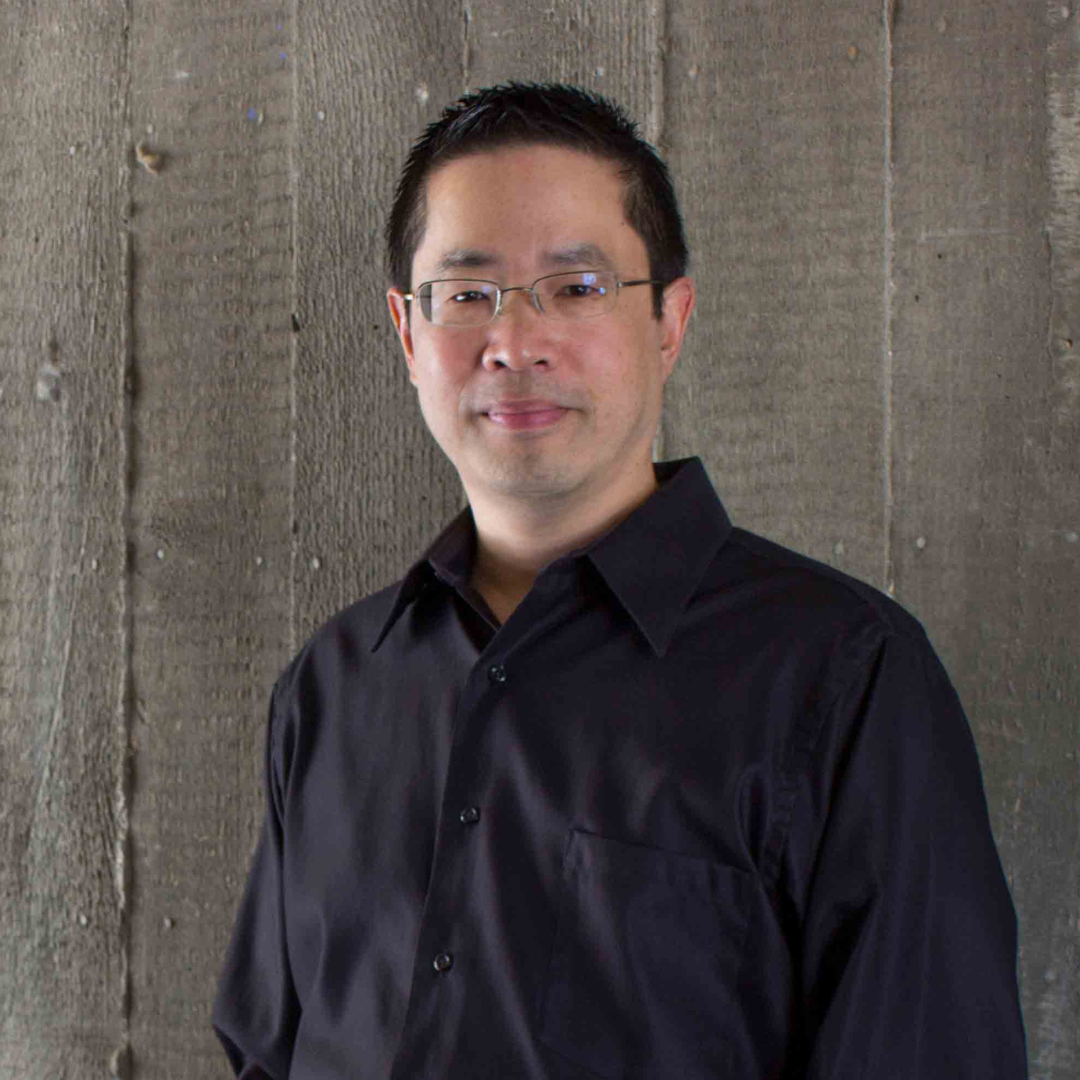 Philosophy Professor Patrick Lin is
the principal investigator for the
groundbreaking project.

Cal Poly’s Ethics + Emerging Sciences Group has been awarded a $300,000 grant from the U.S. National Science Foundation (NSF) to study outer space cybersecurity, both technical and policy dimensions. The two-year project is the first that the NSF has funded on the subject.

With interdisciplinary scholars and prominent expert consultants, the new project will generate novel scenarios for space cyberattacks while identifying and analyzing gaps in space law and norms that might allow for misunderstandings and conflict in the already contested but vital domain of outer space.

According to the project’s principal investigator Patrick Lin, director of the Ethics + Emerging Sciences Group and philosophy professor at Cal Poly, it is now urgent to study space cybersecurity given a perfect storm of factors.

“All of our space laws, such as the 1967 Outer Space Treaty, are just too old and need to be updated for today’s technological realities,” Lin said. “At the same time, space systems are increasingly complex, which means more cyberattack vectors that need to be anticipated for informed policy planning and technical designs.”

The accelerating pace of space activities and the introduction of new tactics and technologies are increasing vulnerabilities and the severity of potential harms. As competition rises between states, cyberoperations are often a preferred method of attack because it is often difficult to identify the perpetrators.

“Policymakers must have a grasp of the many possible ways that space assets could be cyberattacked,” Lin added. “But there are only a few scenarios that anyone usually mentions: hacking a satellite or ground station, spoofing or jamming signals such as GPS, and crashing space debris into satellites.  That’s pretty much it. We want to deliver a much more robust set of scenarios, along with policy analysis, to help inform planning discussions worldwide on space security.”

The groundbreaking project also extends Cal Poly’s leadership in aerospace, which includes co-inventing CubeSats, organizing one of the first symposiums on space cybersecurity, and producing notable astronauts, such as Victor Glover, and aerospace pioneers, such as Burt Rutan. Its relationship with US Space Command, including nearby Vandenberg Space Force Base, and reputation in technology ethics also make Cal Poly a natural home for the NSF project.

As part of the project, Cal Poly is teaming up with Stanford’s Center for International Security and Cooperation (CISAC) and Hoover Institution to organize an expert meeting on space cybersecurity in late March 2023.

The two-year project is scheduled to end in summer 2024 and will culminate in a public report and other outputs.