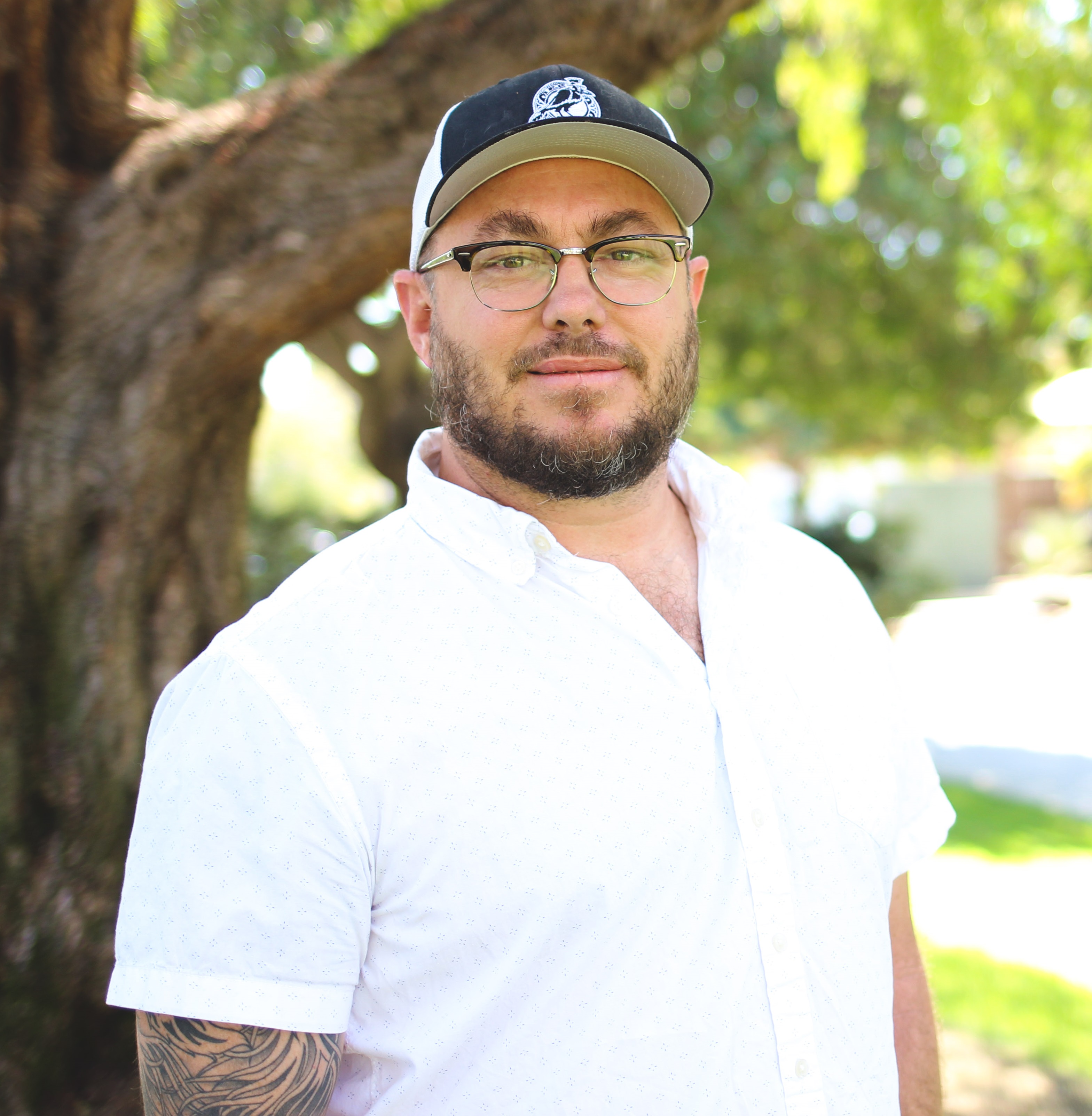 As an expert witness with the Brennan Center of Justice, Latner has been charged with analyzing the redistricting maps for Ohio, after which he must decide whether the maps favor one political party over another. So far, Latner has reviewed and analyzed four different sets of maps put forth by the Ohio Redistricting Commission, all of which he found to be biased. Additionally, he has analyzed maps proposed by third parties and other political scientists.

Gerrymandering refers to the biased redrawing of district lines to favor a certain political party or class. According to Latner, the Ohio Redistricting Commission itself is unbalanced in terms of party representation, with seven Republicans and just two Democrats.

“The guidelines for the commission have pretty clear restrictions on partisan bias,” Latner said. “And so, there are two things in particular: there’s a proportionality requirement – that is that the map should mirror the preferences of the voters of Ohio in terms of the seats being allocated – and that no adopted plan should favor one party over another.”

Latner said that the Commission’s maps heavily favor Republicans, which resulted in them being rejected by the Ohio Supreme Court. The Redistricting Commission has been given multiple chances to produce unbiased maps. Latner extended his analysis and also testified in federal court when the state’s Republican leadership attempted to overturn the Ohio Supreme Court’s decisions.

“What looks to be the GOP strategy is basically to try to force the courts to adopt biased maps in time for the election, because candidates are going to start filing for election in March for the November elections for the primaries. So, they’re basically trying to run out the clock,” Latner said.

If Latner finds this last set of maps to be biased, it is unclear what the next step will be. Latner said it is possible the court will select a “special master” to draw new maps, or they may choose from several other maps submitted by other members of the public that have also been analyzed and determined to be less biased.

“It really does show the power and the capacity for citizens to design and choose their own maps,” Latner said. “I think it would certainly be a just alternative for the courts to select one of those maps, but that’s going to be up to the court.”

For a battleground state like Ohio, the outcome of this case is very important, as it could have a large impact on the upcoming presidential election.

“With a very closely divided country, even slight changes in districting plans and slight advantages in one state can have huge [impacts] in terms of the composition of Congress, and can determine which party controls Congress,” Latner said.

In addition to teaching at Cal Poly, over the last several years, Latner’s scientific research has focused on redistricting and gerrymandering. He has co-authored two books on congressional gerrymandering and state legislative gerrymandering, and he has served as an expert witness for a few other redistricting cases as well.

Latner was also involved in the recent San Luis Obispo redistricting hearings. “Given that this was also happening in my backyard, I felt like I had an obligation to serve and make my services available,” he said.

Unlike the state of Ohio, San Luis Obispo County does not have its own redistricting commission. This means that the Board of Supervisors chooses their own districts.

Latner said that the map chosen by a majority vote from the three republican members of the board is biased to favor the Republican Party. “It was very clear that the goal of the board majority was to select a biased map,” he said.

After the board chose this map, Latner agreed to serve as an expert witness to file an injunction. But despite Latner’s analysis, the judge reviewing this case let the map go forward on procedural grounds. “She didn’t want to be responsible for putting an injunction on a map that didn’t have a full analysis by a court on the merits of the case,” Latner said. “She even indicated that the available evidence suggested that there might be a violation of the Fair Maps Act.”

While the map was upheld this time, independent parties may still challenge the decision in court.

Much of Latner’s work is done at the Union of Concerned Scientists Center for Science and Democracy, where he researches voting rights and redistricting, as well as the structural reforms necessary to help prevent gerrymandering from happening in the first place.

“It’s become very clear that we ought not to be allowing legislators to draw their own district plans,” Latner said. “Now, we have to move beyond that, because even commissions are being hijacked by partisans, and the level of precision that the people trying to draw biased maps has increased so much with the computational power and with the extra data, that gerrymanders are becoming more subtle.”