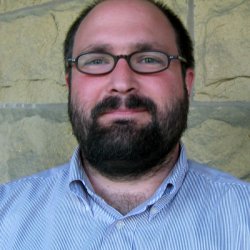 In 2003, Cal Poly faculty members Gregory Domber and Mira Rosenthal met in Poland while pursuing Student Fulbright Scholarships as graduate students. Later this year, the now-married couple will return to the country where they met as Fulbright U.S. Scholars for the 2022-23 academic year. 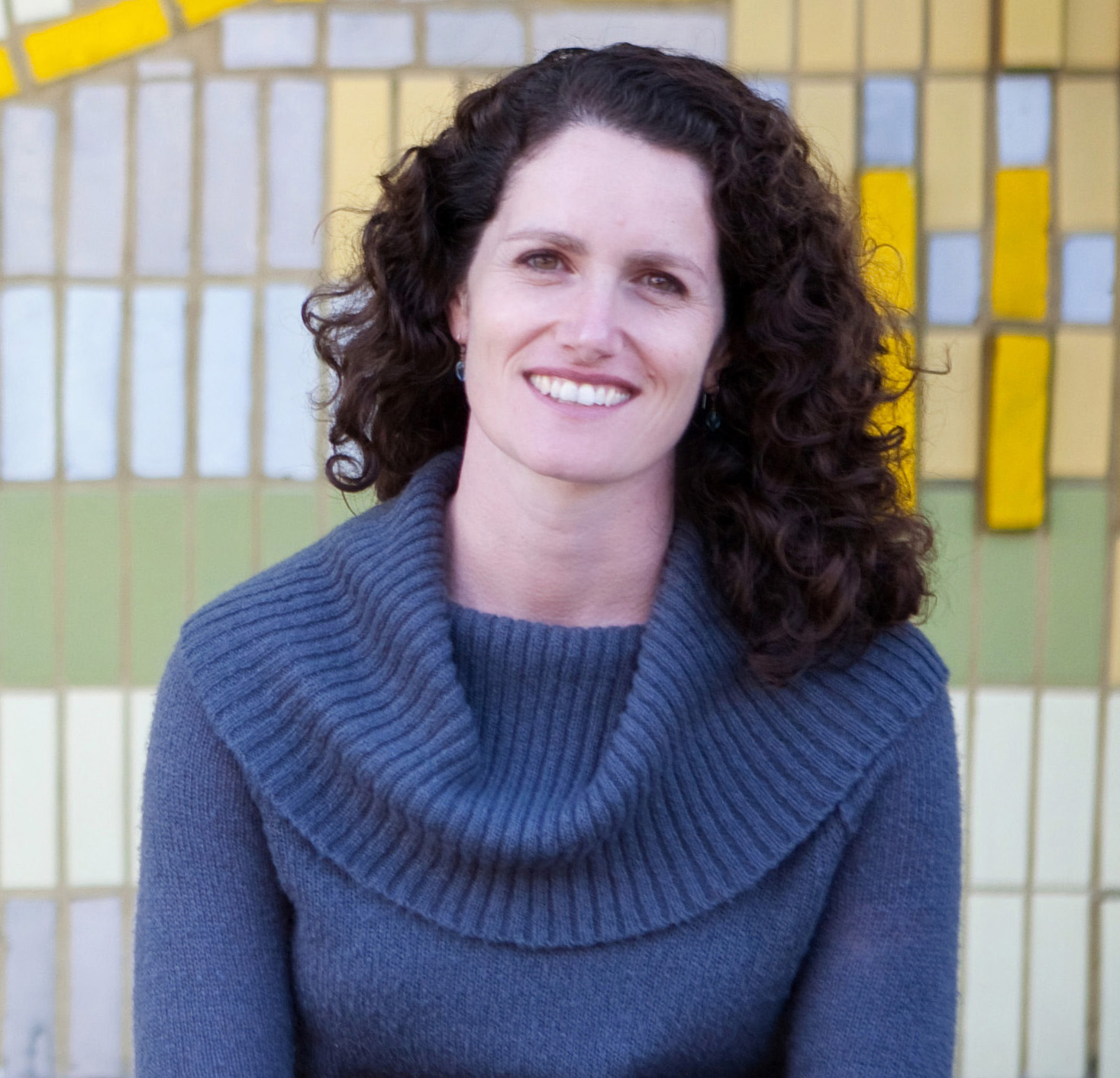 “Particularly given the war in Ukraine right now, it’ll be a fascinating time to teach Polish students and get their feedback about their understanding of this process,” Domber said.

According to Domber’s research proposal, his project seeks to trace the development of American exchange programs back to the early 1950s and test whether international exchanges had direct or indirect effects on Poland’s democratic revolution in 1989.

The proposal states that his research “will also provide evidence of the importance of person-to-person connections in shaping more free societies and the importance of allies working together toward the idealistic goals of promoting democracy, whether that is against common foes – like Aleksander Lukashenko or Vladimir Putin – or internal political machinations.”

In addition to having the unique perspective of conducting his research in Poland while history is unfolding in Ukraine, Domber also has personal ties to the communities affected by the war on Ukraine.

Rosenthal and Domber have friends that live in Poland that are working to help Ukrainian refugees. “It’s been difficult to be so far away, knowing what so many of our friends are going through right now,” Rosenthal said.

In addition to furthering their research within their respective fields of study, the couple also hopes to have a more direct opportunity to help Ukrainians and other Eastern Europeans in this “unsettling time,” Rosenthal said. “It will be great to be back regardless of – or in part because of – the crisis in the region right now,” Domber added.

According to an email from Deputy Assistant Secretary for Academic Programs of the Bureau of Educational and Cultural Affairs Ethan Rosenzweig, “Fulbright Scholar Awards are prestigious and competitive fellowships that provide unique opportunities for scholars to teach and conduct research abroad.”

The Fulbright Program has provided more than 400,000 participants with the opportunity to exchange ideas and contribute to finding solutions to challenges facing our communities and our world for more than 75 years.