Ask an Expert: What is Juneteenth? 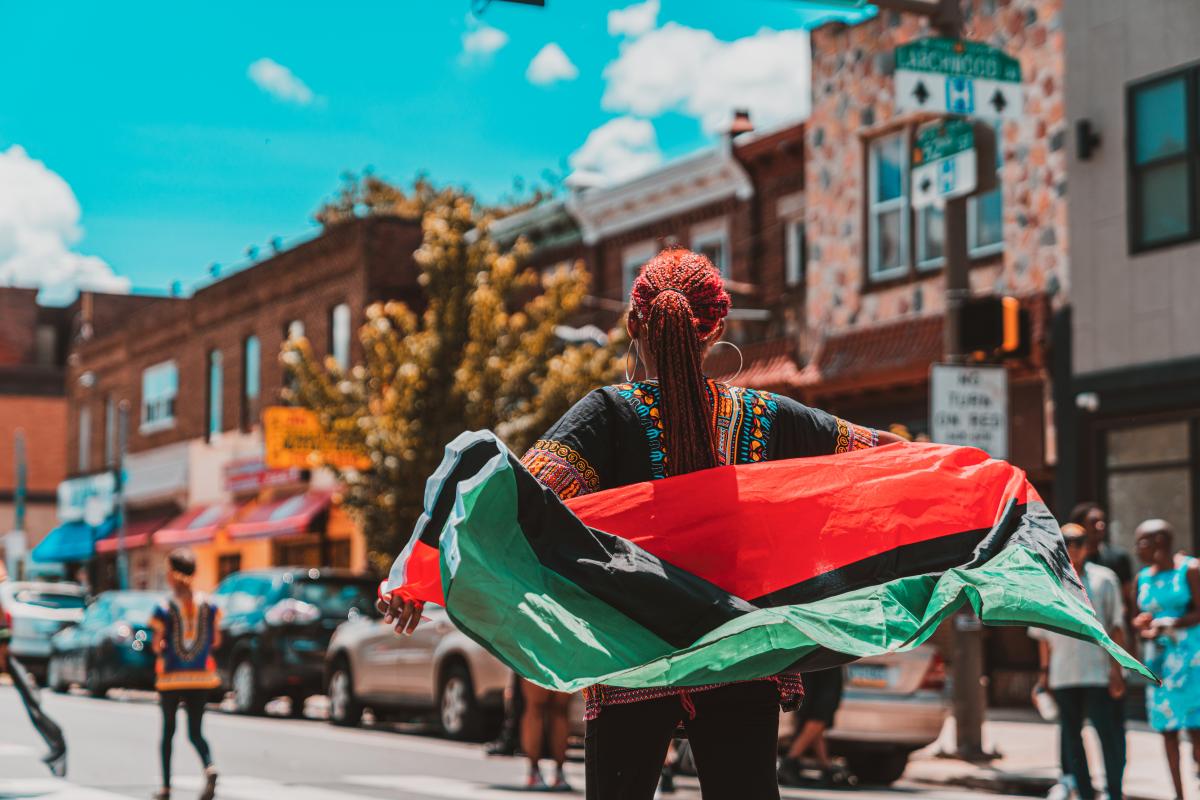 A scene from the 2019 Juneteenth Parade
in Philadelphia, Pennsylvania.

On June 19, 1865 — two years after the Emancipation Proclamation, six months after passage of the 13th Amendment, and two months after the surrender of the Confederacy — General George Granger, accompanied by thousands of federal troops including many Black soldiers, arrived in Galveston, Texas, and issued General Order No. 3, proclaiming that slavery had been outlawed across the nation and all slaves were now free.

Every June 19, Black communities around the U.S — along with a growing number of cities, states and organizations — commemorate that moment with a holiday known as Juneteenth. Cal Poly history professor Thanayi Jackson, who specializes in the Reconstruction period following the Civil War, met with Cal Poly News to talk about the history of this holiday and what it means for the continuing fight for equality. 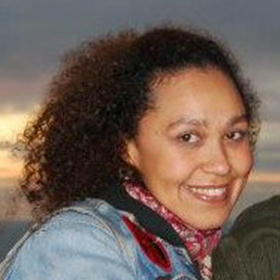 What does Juneteenth celebrate? Once a law is passed, you then have to go through the long process of implementing that law, and during that period, anything can happen. Part of that is getting word to people that this is now what’s legal or not legal. So Juneteenth celebrates when people who were enslaved in Texas, which was the last place where this happened, learned that emancipation was the law and that slavery was now illegal. It’s not so much about the legal implementation of the law on paper, and you could argue that it took even after Juneteenth for enslaved people to truly be free, but Juneteenth celebrates the moment that law was actualized by enslaved people themselves.

What are some of the ways Juneteenth has historically been observed as a holiday? In Black communities Emancipation Day holidays have been celebrated since emancipation. After the Civil War, during reconstruction, when Black people sometimes comprised majorities of city and state legislatures in the South, you would see large state-sponsored participation in something like Juneteenth. The first celebrations occurred in 1866, on the one-year anniversary of General Order No. 3. Then, as Reconstruction started to be countered and Black people lost political power, certain state and local governments tried to end Juneteenth celebrations, leading Black citizens to purchase private Juneteenth Parks. For example, Emancipation Park in Houston, Texas was the first of these in 1872.

In some ways, that Juneteenth is the longest nationally celebrated holiday in the U.S. without official state or federal recognition is telling. At the same time, state and federally recognized holidays have not always existed in the way we think of them. That starts sometime around the 1870s and really picks up as a patriotic thing to do in the mid-20th century. In that context of recognizing holidays, the first state to recognize Juneteenth was, of course, Texas in 1979 as a clear result of the Civil Rights movement and the attempt to write African American victories into the national fabric.

What are some of the ways Juneteenth is observed in different communities now? Juneteenth is about remembering the history of emancipation, achieved by Black people fighting for emancipation from the ground up. Even though the law was passed, there was nothing to force it being implemented other than the sometimes word-of-mouth transference of information. So the transference of information seems to be something that most Juneteenth celebrations have in common — some sort of reading, some sort of call to current activism, and a recognition of the struggle for racial equity are always a part of it. There is also art, culture, food, concerts, speakers — it’s definitely also a celebration. And it is almost always produced and carried out by local organizations working together. And of course, family! I think that’s true of most holidays. But one feature of early emancipation celebrations and Juneteenth was the reuniting of family. After emancipation, the most prevalent action was searching for lost family. That became a part of the celebration.

I think my family missed the BBQ and being together in person most this year. But I celebrated virtually last weekend with my hometown community in the South Bay area. We had a day of education the day before on the 12th, started celebration day with yoga in the morning, and had a full day of presentations that included everything from a “becoming homeowners” workshop to live activist art by school-age children to music.

In the last few days and weeks, there have been a lot of companies adopting Juneteenth, and more states saying that they’re going to start treating it as an official paid state holiday. What does that mean to you and how do you see those developments shaping how Juneteenth is commemorated going forward? I mean, yes! I’m on board! I don’t see any negatives to people celebrating and learning about Juneteenth. But there are also some important policy discussions to be had as well. I would hope that state and corporate sponsorship of Juneteenth will have the effect of also changing policies and bolstering the economies of communities that have traditionally celebrated Juneteenth. That would be amazing.

What does Juneteenth represent in ongoing civil rights work in the country right now? It’s the ultimate activist story. You actually had to get out the word that people were free. It was not just something they came and gave you. Black people did this. We walked off the plantations. We forced our freedom onto the agenda of the Civil War. People leaving slavery en masse was such a thorn in the sides of traveling armies that Union leaders had to go up the chain of command to find out what to do about them, and that forced the slavery question into the national conversation. They got together to actually push for a policy, which led to the Emancipation Proclamation, and eventually grew into the 13th Amendment, which abolished slavery. And then the real work starts. You have to get the word out to make sure that people in practice are actually free. And that call to action is what Juneteenth is all about.