Here is a bit about Kevin.. 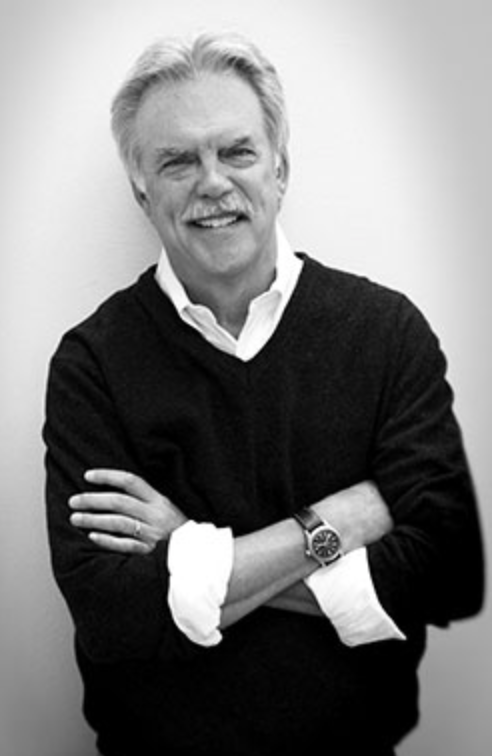 Winner of the Lena-Miles Wever Todd Poetry Series Book Competition, Kevin Clark’s  Self-Portrait with Expletives  was published by  Pleiades Press and distributed by  LSU Press. His first full-length collection,  In the Evening of No Warning  (New Issues Poetry and Prose), earned a grant from the  Academy of American Poets. Clark also won the Angoff Award for best contribution to  The Literary Review, an  Artsmith  fellowship, and a  Bread Loaf  fellowship.

The author of three chapbooks, Clark has published poems in such journals as the  Georgia Review,  Iowa Review,  Antioch Review,  Crazyhorse,  Southern Review,  Prairie Schooner,  Ploughshares,  Gulf Coast, and  Poetry Northwest. One of his poems was anthologized in  The Notre Dame Review: The First Ten Years.

Clark also writes essays about literature, some of which have appeared in magazines such as the Iowa Review,  Southern Review, and  Contemporary Literary Criticism. A semi-regular contributor to The Georgia Review, he has published essays in books about Ruth Stone,  Charles Wright, and  Sandra McPherson. He and his son, the actor and artist Joe Hewes-Clark, have cowritten a play,  Brick’s Last Call.

Recipient of two teaching awards, Clark has written a textbook on writing poetry, The Mind’s Eye: A Guide to Writing Poetry (Pearson Longman). He spends summers teaching at the Rainier Writing Workshop, a low-residency MFA program in Tacoma, Washington.

Clark lives with his wife, Amy Hewes, on California’s central coast, where he continues to play city league softball “despite legs like ancient concrete and more injuries than Evel Knievel.”