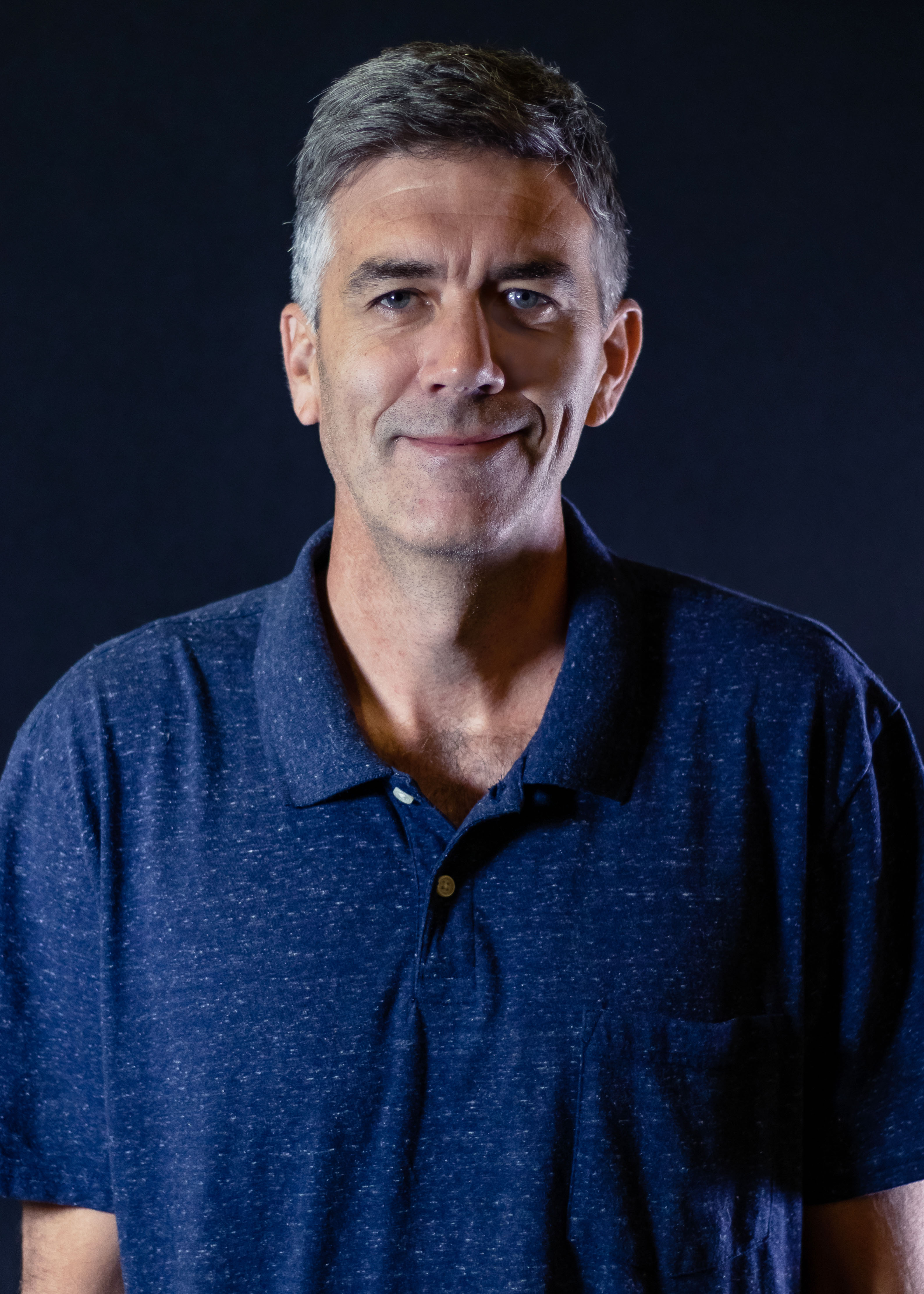 Teufel was also awarded the Journalism Educator of the Year award by the California Journalism and Media Affiliates in 2018.

Chand started a position as interim chair of the Theatre and Dance Department in January. In September, she will begin her position as the official chair. 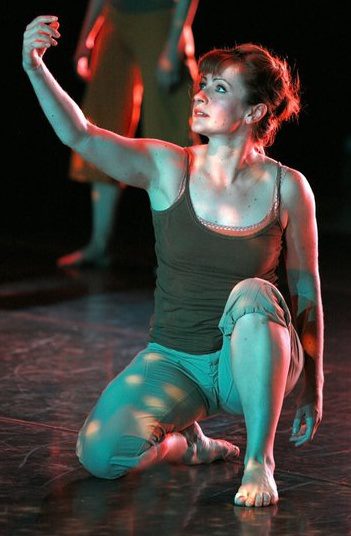 Chand is also the director of Cal Poly Orchesis Dance Company and she has directed numerous Cal Poly dance productions, including the most recent virtual show, Floor Plan.

Both chairs will start their three-year terms this September.