In 2021, the Ethnic Studies Department welcomed Assistant Professors Dan Castilow, Lydia Heberling and Ryan Buyco as part of CLA’s 2021-22 DEI-Focused Cluster Hires. This search was designed to attract a diverse group of academics invested in inclusive teaching and dedicated to scholarly contributions in this area. All have been involved in diversity, equity and inclusion efforts in their departments, our college, the university and in the community.

Dan Castilow’s areas of expertise are in Black masculinities, racism and antiblackness in leisure culture. Specifically, Castilow’s research has focused of these concepts within the middle class of Trinidad and Tobago, but he is currently in expanding it to include the same concepts within Black communities of the southern United States. 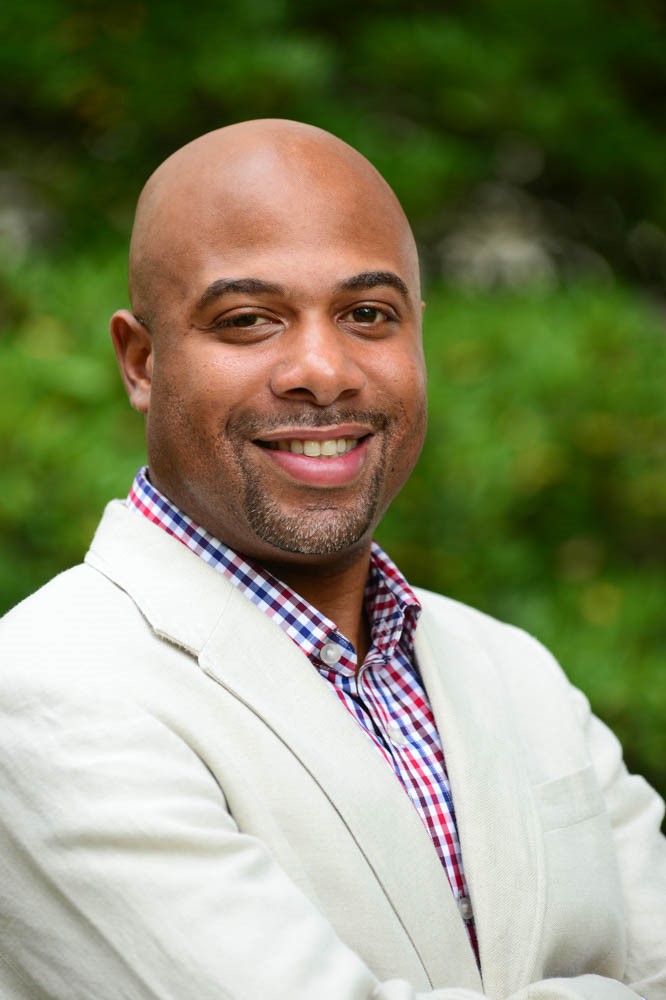 Before coming to Cal Poly, Castilow earned his Ph.D. in anthropology from Tulane University and his BA in international studies from Morehouse College. Previously, Castilow was also a recipient of the Southern Regional Education Board Doctoral Fellowship, and he was awarded a Fulbright Fellowship to complete research in Trinidad and Tobago.

According to Castilow, the interdisciplinary aspect of teaching ethnic studies is what he finds most rewarding in his classes.

“During an academic quarter, students might read historical texts, ethnographic texts, literature and poetry,” Castilow said. “The interdisciplinarity allows students with varied interests to engage in the class, and it also challenges all of us to approach key questions in Ethnic Studies from different perspectives.”

This quarter, Castilow is teaching Introduction to African American Studies (ES 254), but he hopes to later be able to offer a course on Black masculinities and possibly a future study abroad course in Trinidad and Tobago.

Lydia Herberling’s areas of expertise are in American Indian literatures, with a focus on the literatures from Indigenous California, as well as the emerging field of critical surf studies. Her most recent work focuses on aesthetic and formal innovations in twentieth and twenty-first century California Native literatures. She is currently working on an article that examines the relationship between colonialism, catastrophic waters and surfing in three creative non-fiction works by Indigenous writers. 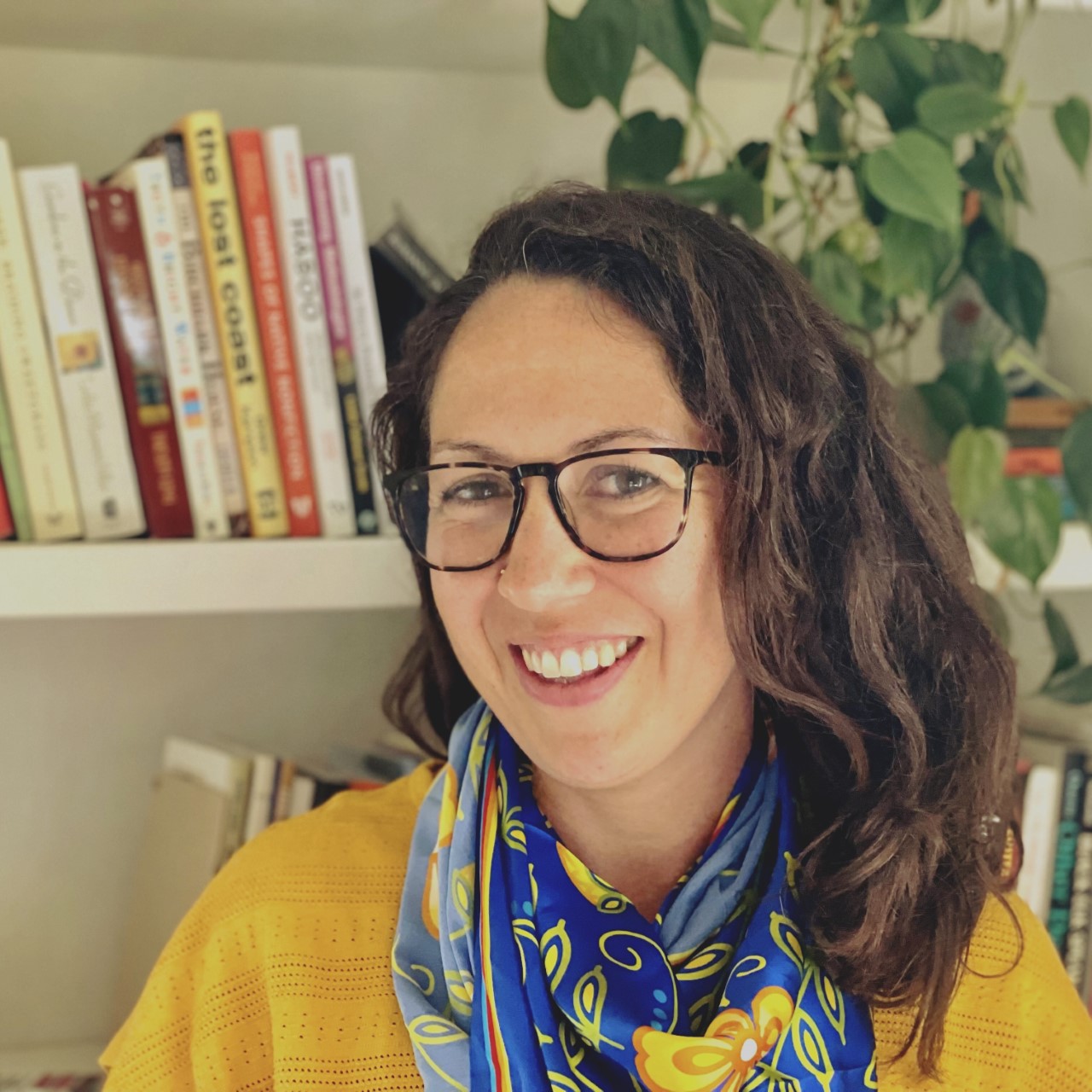 Before coming to Cal Poly, Heberling earned her Pd.D. in English at the University of Washington in 2021. While working on her dissertation, Heberling taught classes on various subjects ranging from writing composition to Indigenous research methods.

Heberling was drawn to California, where she had grown up, after it became the first state in the nation to require ethnic studies in public high school curriculum. “There’s a lot of really exciting energy that is happening in ethnic studies departments across California, and especially at Cal Poly,” Heberling said. “I’m really excited as someone who grew up in California to see this more expansive, intercultural education being promoted and encouraged.”

Heberling will teach Introduction to American Indian Studies (ES 253) each quarter for her first two years at Cal Poly, and she also hopes to add in additional courses soon.

“It is really exciting to me that I get to have 130 new Cal Poly students in my classroom once a quarter for ten weeks to talk about issues in American Indian studies,” Heberling said. “This is what I look forward to –– walking students through that process of unlearning and the re-learning. It’s not their fault that they didn’t ever know this stuff.”

In a broader sense, Heberling is also looking forward to helping fill in the educational gaps that were missing in her own public-school education.

“As someone who identifies –– in all of the complex ways that this is true –– as a settler with some Mexican American and Hispanic background and some of the complicated identity formations that come out of that, we didn’t hear a lot about native culture and presence growing up here,” Heberling said. “So, that’s what my dissertation really focused on, and that’s what I'm hoping to do at Cal Poly.” 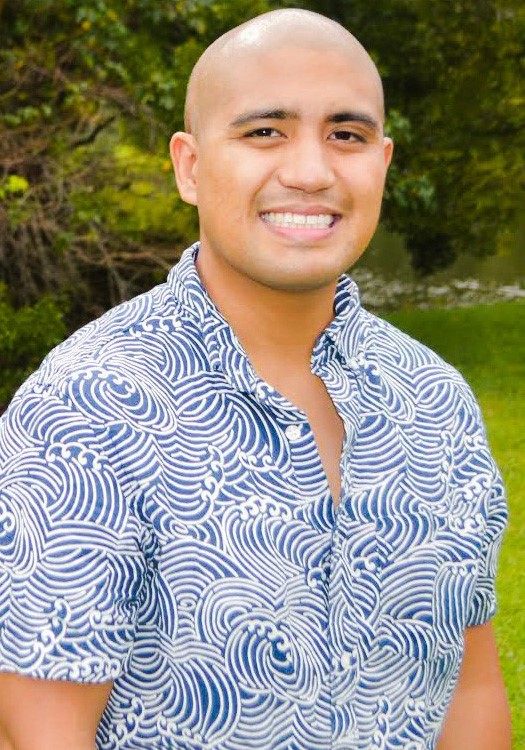 Buyco’s areas of expertise are in Asian American studies, with a focus on the militarized context of Okinawa, which is a small island archipelago in Southern Japan known for its large presence of American military bases. Buyco is currently researching the transpacific trajectories that brought Filipino American men to Okinawa given the large presence U.S. military bases there.

Before moving to San Luis Obispo in early September, Buyco was a post-doctoral fellow in Asian American and Global Asian studies at Colorado College. Prior to this, Buyco completed his PhD in Asian Literature, Religion and Culture at Cornell University in 2019.

Buyco said he was drawn to Cal Poly due to its ‘Learn by Doing’ educational method. “I think this is really in line with my own teaching philosophy, where I provide opportunities for students to connect the classroom to the greater world through various projects” he said.

Buyco will teach Introduction to Asian American Studies, which explores the various sub-fields that make up the larger field of Asian American studies. Buyco is able to touch on U.S. militarization along with many other topics, such as critical refugee studies and settler colonialism. For the final project of the course, students complete a social media project on Instagram (#calpolyasianamstudies) to raise awareness of Asian American studies at Cal Poly and beyond.

“One of the things that I love about teaching this class is that I get to teach students that ‘Asian American’ is not just a descriptive category, but rather, it is an idea that emerges from the Asian American movement in the late 1960s and early 1970s in order to address the history of racism in the United States and American imperialism abroad,” Buyco said.