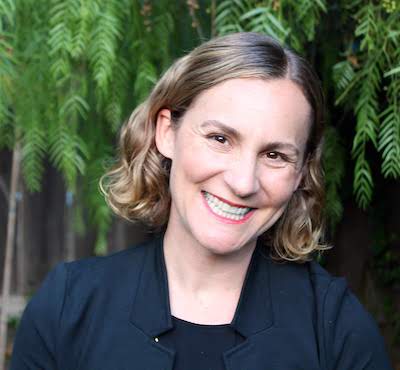 Over the past year, more data has arisen regarding how genomics might play a role in a person’s susceptibility to different diseases and illnesses, most notably in terms of the Coronavirus.

Various research and findings have revealed that both nature and nurture can affect a person’s health and in fact, environmental factors that result from the systematic inequities between races seems to have a large impact on health and immunity, according to the Centers for Disease Control and Prevention.

Sociology professor Martine Lappé has been studying this phenomenon since she was first introduced to it during her undergraduate education at University of California, San Diego.

“That really got me interested in questions about not only the social environment, and the way it shapes our experiences, but also they ways in which particular areas of scientific investigation can impact the way that we experience our lives,” Lappé said.

In addition to teaching courses on the issue at Cal Poly, Lappé is also involved in her own epigenetics research, recently co-authoring an article analyzing the ethics in using new technology like epigenetic clocks.

During the spring of 2020, Lappé launched a new Cal Poly course based on her research.

The course is on the sociology of health and illness and focuses on “the ways in which race, class and gender, as well as sexuality and other axes of oppression, influence both experiences of health as well as our conceptualizations of health or disease,” according to Lappé.

Since the course started right during the beginning of the COVID-19 pandemic, Lappé said the experience was very unique and provided an important opportunity to discuss the broader questions of health equity.

“Each week, we would address core readings in sociology, but also readings in the popular press about the pandemic, so that we could wear this question about how do we understand health and illness as these sociological experiences with what we were actively seeing unfold and experiencing in relationship to the pandemic,” Lappé said.

While Lappé’s research initially grew out of curiosity about epigenetics and its social impacts, she has become more focused on the issues of racial equality, gender equality and the role intersectionality in health and specifically, the Coronavirus pandemic.

“Now, I would say one of the goals of the project is to really bring the findings and the collaborations that I’ve been able to establish across different disciplines, into the moment that we’re experiencing now, and to create opportunities for conversation, but also some critical engagement with the kinds of impacts that science and my findings about it might have going forward,” Lappé said.