Cal Poly Dance Professor Diana Stanton, who has worked on various dance films and collaborative student projects, has received a Distinguished Scholarship Award for the 2019-20 year. 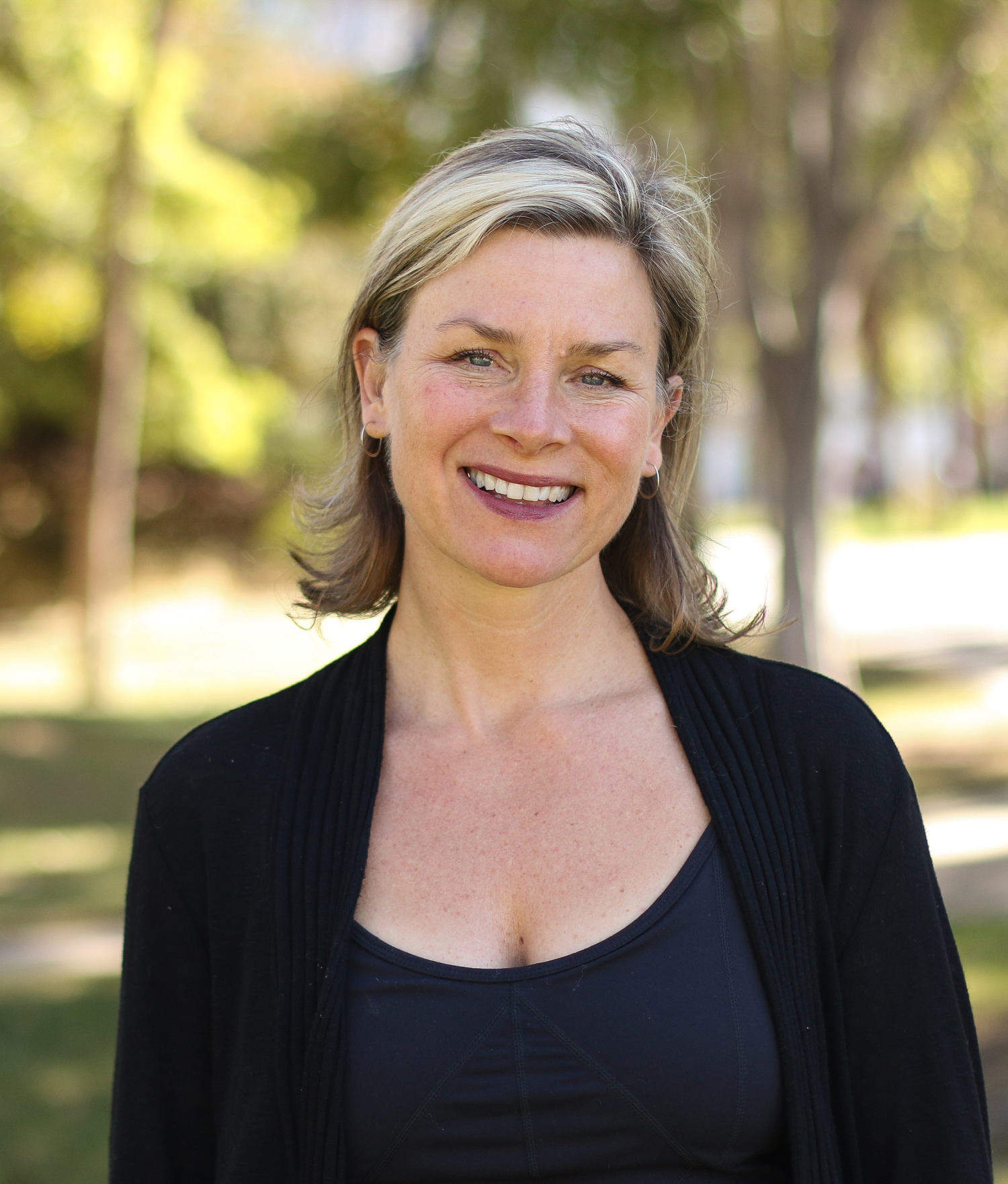 Granted by the Academic Senate, the award recognizes achievement in scholarship and creative activity by exemplary and accomplished faculty.

Stanton’s work includes research of what she calls “kinesthetic intelligence,” which refers to the human ability to learn and process life through movement.

“Movement and dance are innate to who we are as a whole person,” Stanton said. “My hope is that people recognize the importance of movement.”

According to Stanton, kinesthetic intelligence is applicable to all different majors and fields of study.

“[The Theatre and Dance Department has] had a lot of students that integrate their studies with dance,” Stanton said. “We have people that do choreography pieces relating to aerospace ideas and we even had one student, who is a doctor now, do her whole senior thesis about a bacteria.”

Stanton’s work is also very collaborative among the different colleges at Cal Poly, and she has led workshops for various majors including one for first-year architecture students to experience some of their concepts in a kinesthetic format.

While many students have used the dance minor to further their own respective studies, Stanton also believes that dance itself can be an essential aspect of life.

“I don’t want to diminish dance as an ancillary or supportive role in these things, but really as an integral way in how we think, how we feel and how we process.”

Stanton has also been recognized at national film festivals for her dance pieces “State of Grace,” which portrayed the different stages of women’s lives, and “Breaking Bread,” which was recognized at the San Luis Obispo International Film Festival and depicted the dynamics of family dinner.

Stanton is very grateful for this recognition from the Academic Senate for the dance program and her work.

“What I am thrilled about is that dance is being recognized in academia,” Stanton said. “I have tremendous gratitude and thanks for those that bestowed this upon me to see the importance of what we do.”

She would also like to recognize her students who participated in her work.

“This scholarship was not done alone, the work of the students has been critical in the research and activity we do as artists,” Stanton said. “The students have experimented, stretched their comfort zones, they have been vulnerable and honest, and most of all passionate about movement exploration.”

Stanton also hopes that this recognition may bring to light the importance of the dance program as a whole.

“I hope it brings our program recognition that is collaborative and included in all of the other disciplines,” Stanton said.

Stanton, along with other awardees Scott Hazelwood and Foaad Khosmood from the College of Engineering, received a $2,000 award and were formally honored during fall convocation.