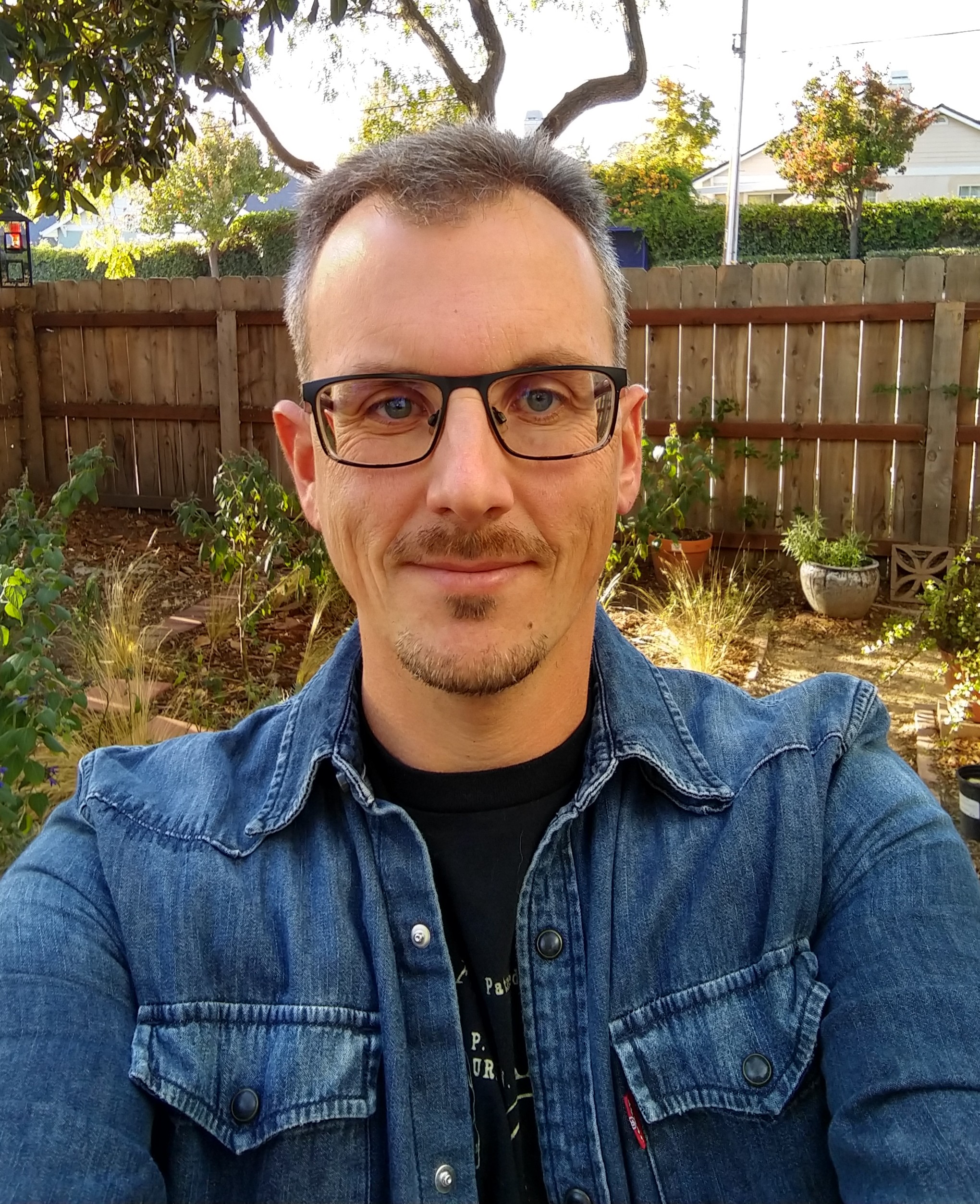 In the book, Ruszczycky asserts that many in the United States have long misunderstood pornography as either a frivolous pleasure or an obscenity requiring censorship. Through detailed investigation of gay print culture, Ruszczycky shows how that framing prevents our appreciation of pornography’s diverse forms, meanings, and uses. In fact, his book argues, pornography often has had a positive influence on many areas of modern life, including gay culture and classic works of LGBT literature. 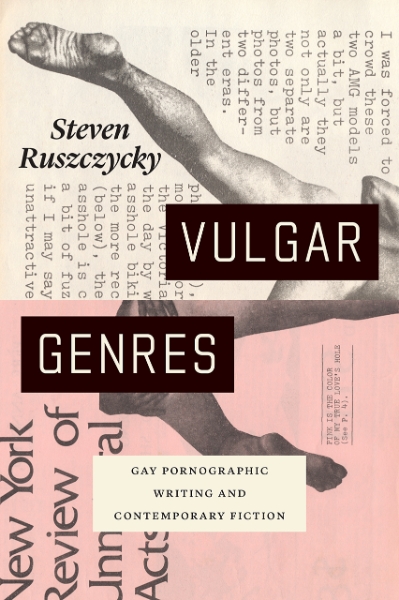 “For better or worse, pornography has become a ubiquitous feature of modern life. I wrote this book to come to terms with that fact, but my point is not that we should appreciate pornography like we appreciate art or literature. Rather, it’s that even trashy culture can teach us important lessons about ourselves, our past, and the world we live in today,” Ruszczycky said.

“Vulgar Genres: On Gay Pornographic Writing and Contemporary Fiction” is available in multiple formats from the University of Chicago Press.