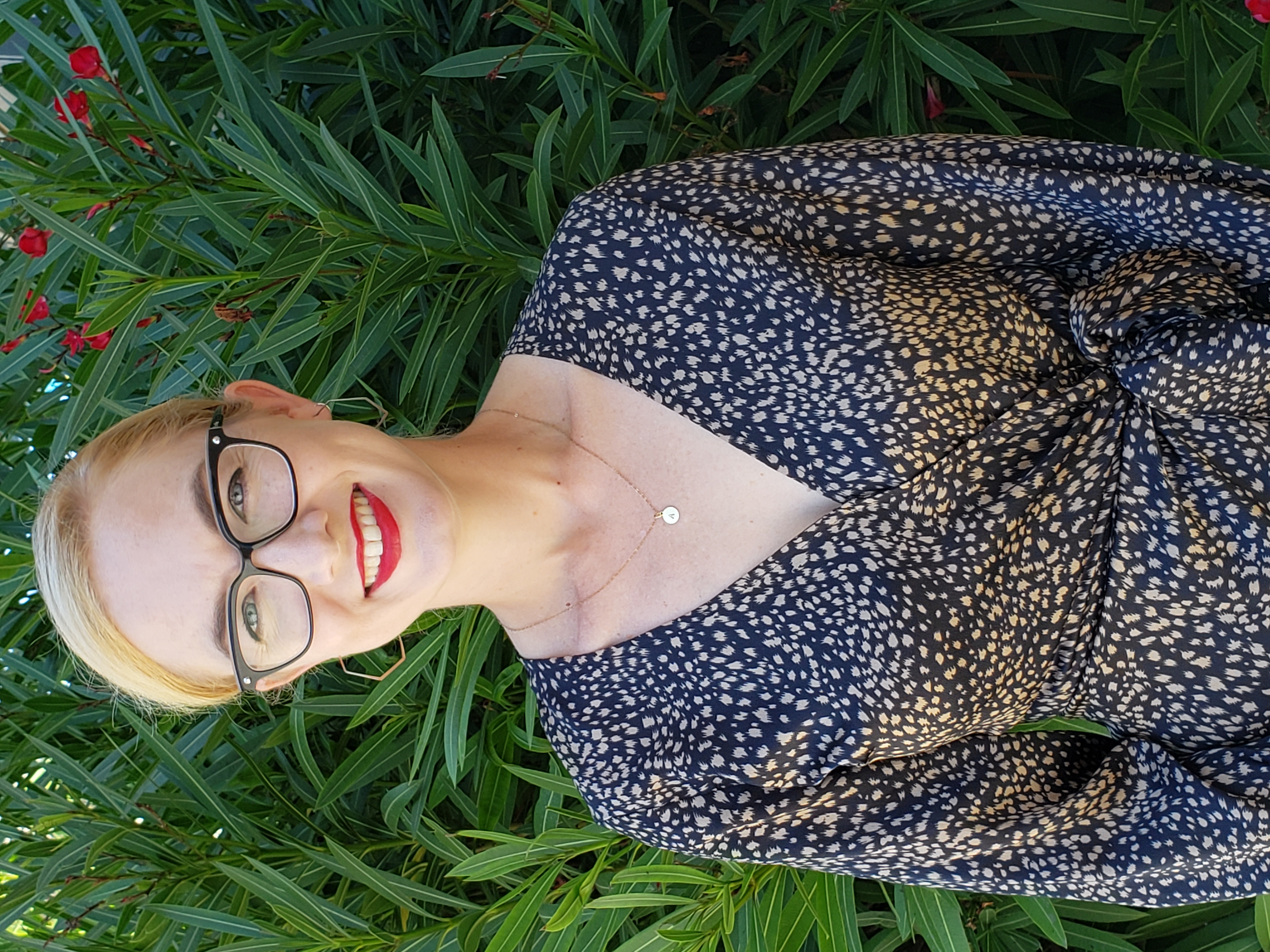 This fall, Cal Poly Arts’ new director, Molly Clark, will begin curating a new series of performances to host for the 2022-23 academic year.

Clark previously held a similar position as the artistic director at University of California San Diego’s ArtPower performing arts center. While Clark enjoyed her time at ArtPower, she said she is excited to start working at Cal Poly Arts and utilizing the Performing Arts Center.

“It’s a beautiful, beautiful facility that you all have there, and I feel so fortunate to be able to bring artists to that sort of space, where they are really able to perform at their highest level and have the space aid them with that,” Clark said.

In addition to curating the new series, Clark said she hopes to diversify the arts program here.

“I am really passionate about reflecting the diversity of a community with the artists that we bring, and also exposing audiences to cultures and identities that they may not have had experience with before,” Clark said. “And I think the performing arts, specifically, are a really powerful medium to do that.”

Clark also looks forward to participating in collaborations, both with Cal Poly and the local community, including workshops with Cal Poly art classes, master classes and more. Clark will manage the Cal Poly Arts staff, organize community outreach and communicate with current and potential supporters for the program.

“I think that it’s also going to be exciting to see what kinds of new community partnerships we can make,” Clark said.

Clark will replace Steve Lerian, who is retiring from the director for Cal Poly Arts position after 13 years. The fall 2021 performing arts season was programmed by Lerian, which Clark said she plans to learn from and potentially use as a model for future seasons.