CHANGING THE WORLD IN MINOR (AND MAJOR) WAYS

Cyberwarfare. Climate change. Health inequalities. Risk communication. These are just a few of the biggest problems our world faces. Now, Cal Poly looks to equip students with the tools and skills to tackle these significant challenges with the College of Liberal Arts’ new Science, Technology & Society (STS) Minors Program.

Brenda Dorantes has experienced the complexity of immigration since she was born. Dorantes, whose parents are immigrants, hoped to use her senior project to immerse readers in the personal aspects of the hotly debated subject. And as a Mexican-American woman, she hoped to discover who she was in America through writing a short story.

Ethnic studies senior Mario Espinoza gravitates towards shattering the walls of intolerance. At Cal Poly, he has been active on campus through MEXA and PRISM, working to raise awareness and understanding for minority and LGBTQIA communities.

Cal Poly graduate Kendra Aronson (B.A., MLL, 2009) believes that the food you eat connects you to a long line of individuals who grow, produce and cook that food. Her new cookbook, celebrates the farms, farmers and chefs who grow and prepare food on the Central Coast. 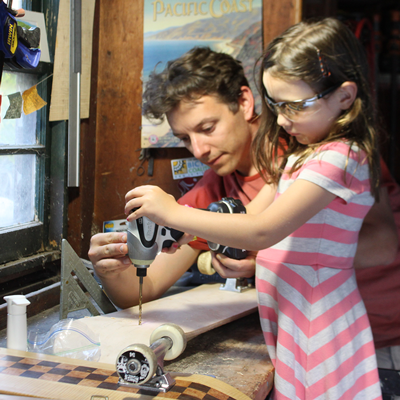 THE (SK8)MAKER MOVEMENT: CAL POLY ALUMNUS LAUNCHES BOOK AND CLASS ON HOW TO BUILD A SKATEBOARD

An avid woodworker, Berger recently turned his passion for making things into a part-time gig with his DIY brand, SK8Makers, launching a series of woodworking classes that lead students through the process of building a handmade skateboard, and publishing his first book, “The Handmade Skateboard.” 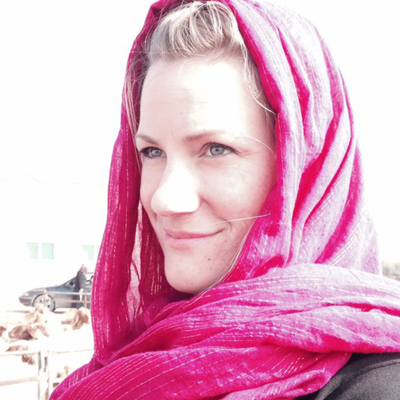 'FROM WHAT I CAN SEE': CAL POLY ALUMNA BRIDGES CULTURAL DIFFERENCES WITH MIDDLE EAST PHOTO SERIES