The California Cybersecurity Institute was honored in the AVA Digital Awards for its videos made by liberal arts and engineering studies senior Ryan Vannucci.

English senior Amelia Meyerhoff spoke at the Change the Status Quo conference about her research, experience and advocacy regarding sexual assault.

For the second time in three years, graphic communications students won the Kipphan Cup at the annual conference of the Technical Association of the Graphic Arts.

Political science student Johanna Cogen received a grant from the Baker and Koob Endowment to fund her senior project, which examines the role of community gardens at homeless shelters. 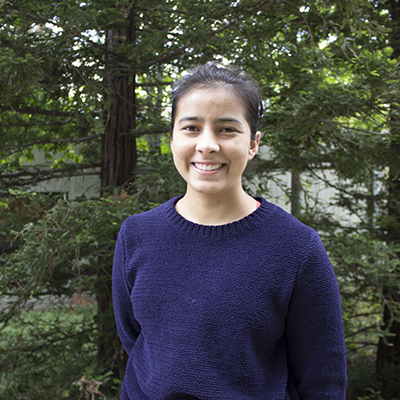 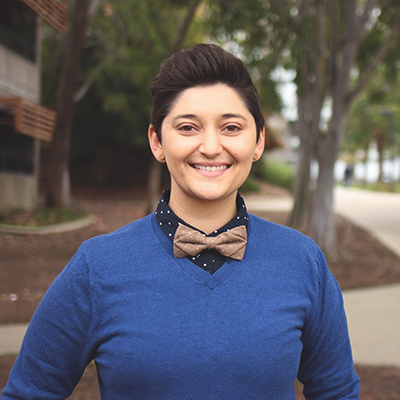 Psychology Professor Julie Garcia is serving as the interim associate vice president for diversity and inclusion for Cal Poly’s Office of University Diversity and Inclusion.

Political science Professors Elizabeth Lowham and Anika Leithner are part of a Cal Poly team that secured a $150,000 grant from the William and Flora Hewlett Foundation. The grant will allow the team to work with public and private entities to research and suggest policy options related to cybersecurity while also providing technical assistance to address a major cyberthreat.

Journalism lecturer Kirk Sturm and Marta Block, a lecturer in the Psychology and Child Development Department, each received the Terrance Harris Excellence in Mentorship Award. 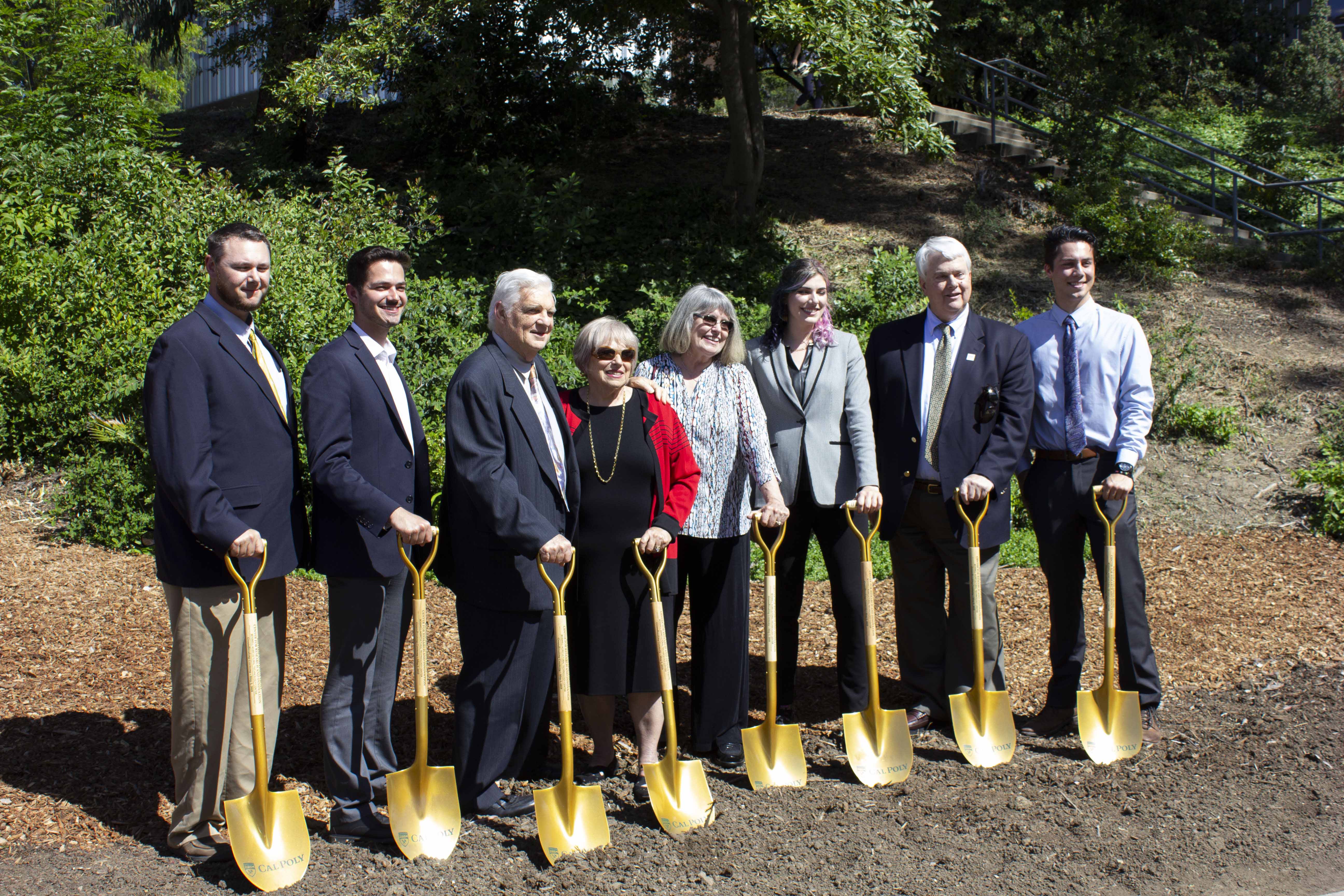 On May 3, Cal Poly broke ground on a leading-edge facility that will open a new world of possibilities for College of Liberal Arts (CLA) students. The William and Linda Frost Center for Research and Innovation is a collaboration between the CLA; the College of Science and Mathematics; and the College of Agriculture, Food and Environmental Sciences. The complex will house the new Jack and Felicia Cashin Expressive Technology Studios (ETS), creating an interdisciplinary space that brings together technology and the liberal arts. The space will feature a 3,500-square-foot multifunctional studio with a control room; an acoustic sound studio; a central hub for collaboration and digital networking; editing bays; and a digital effects computer lab, all equipped with the same professional hardware and software found in the entertainment industry. Students and faculty are expected to move into ETS in 2021. 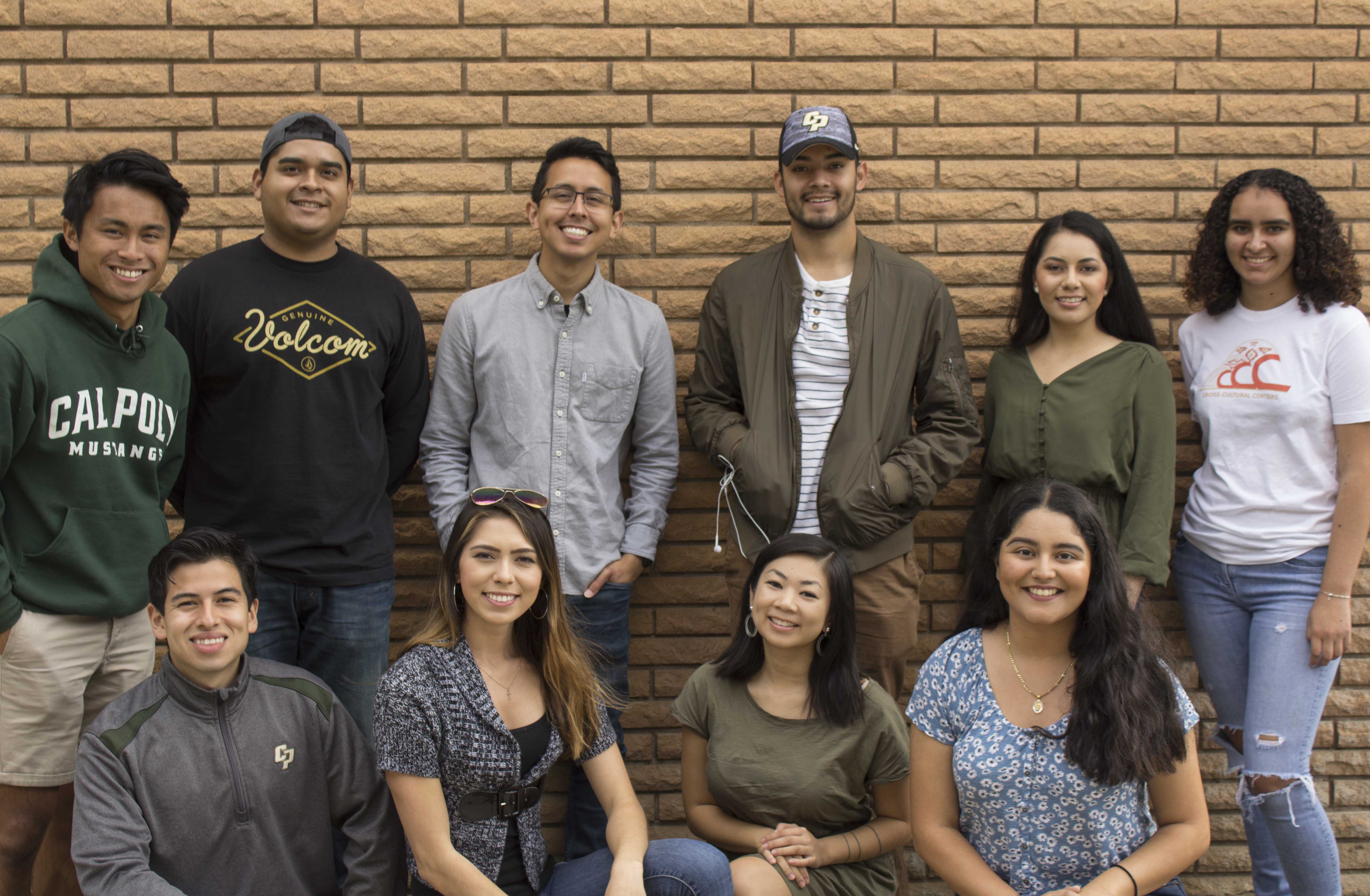 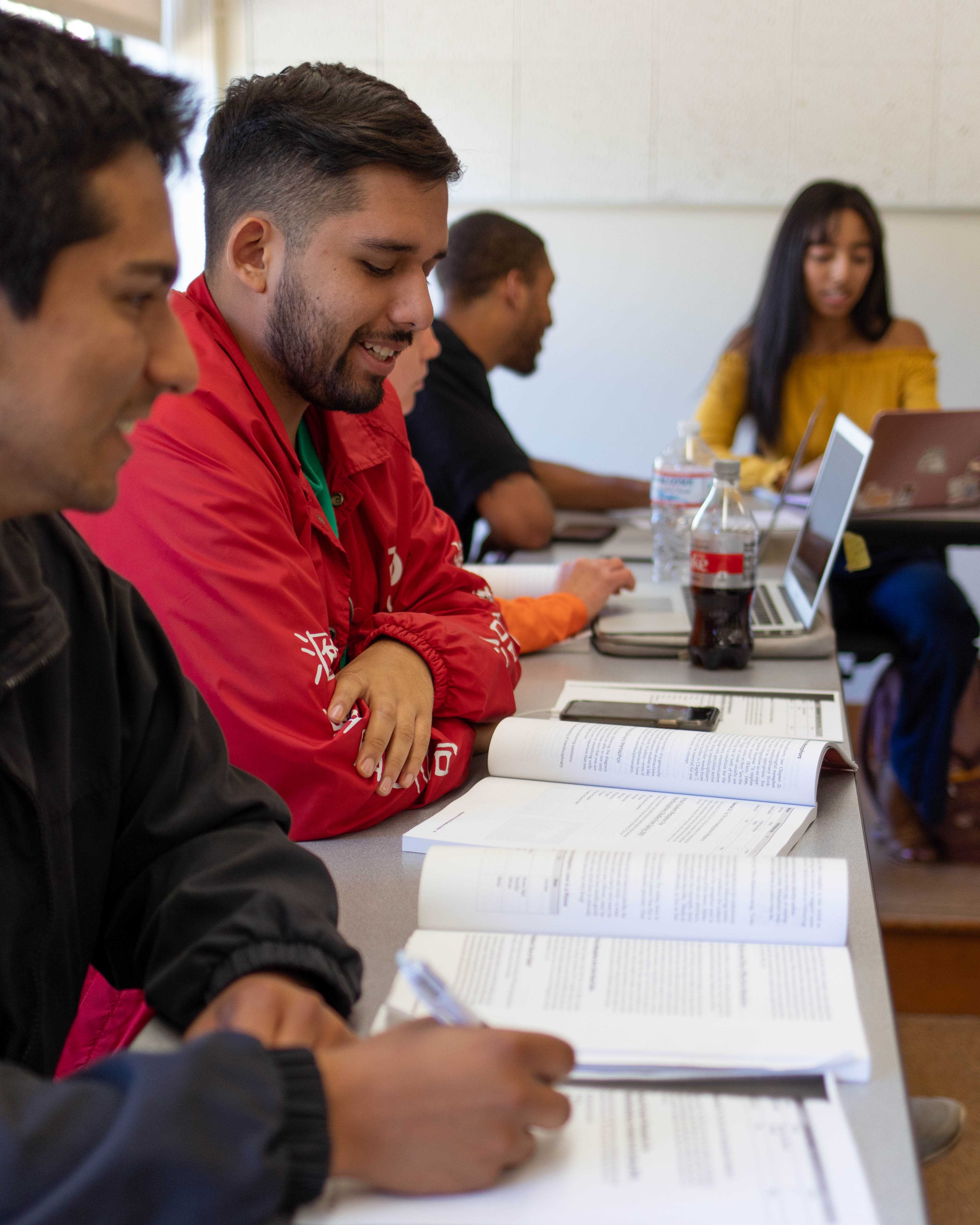 Beginning fall 2019, the CLA will welcome Interdisciplinary Studies in the Liberal Arts as its newest department. The CLA introduced a Bachelor of Arts degree in interdisciplinary studies (IS) in fall 2018. This new degree program offers students the chance to design their own majors with emphasis areas including arts and the human experience; ethics, law and justice; global studies; health, culture and society; science, technology and society; social sustainability; and technology and human expression. The major began accepting internal transfers in the spring. 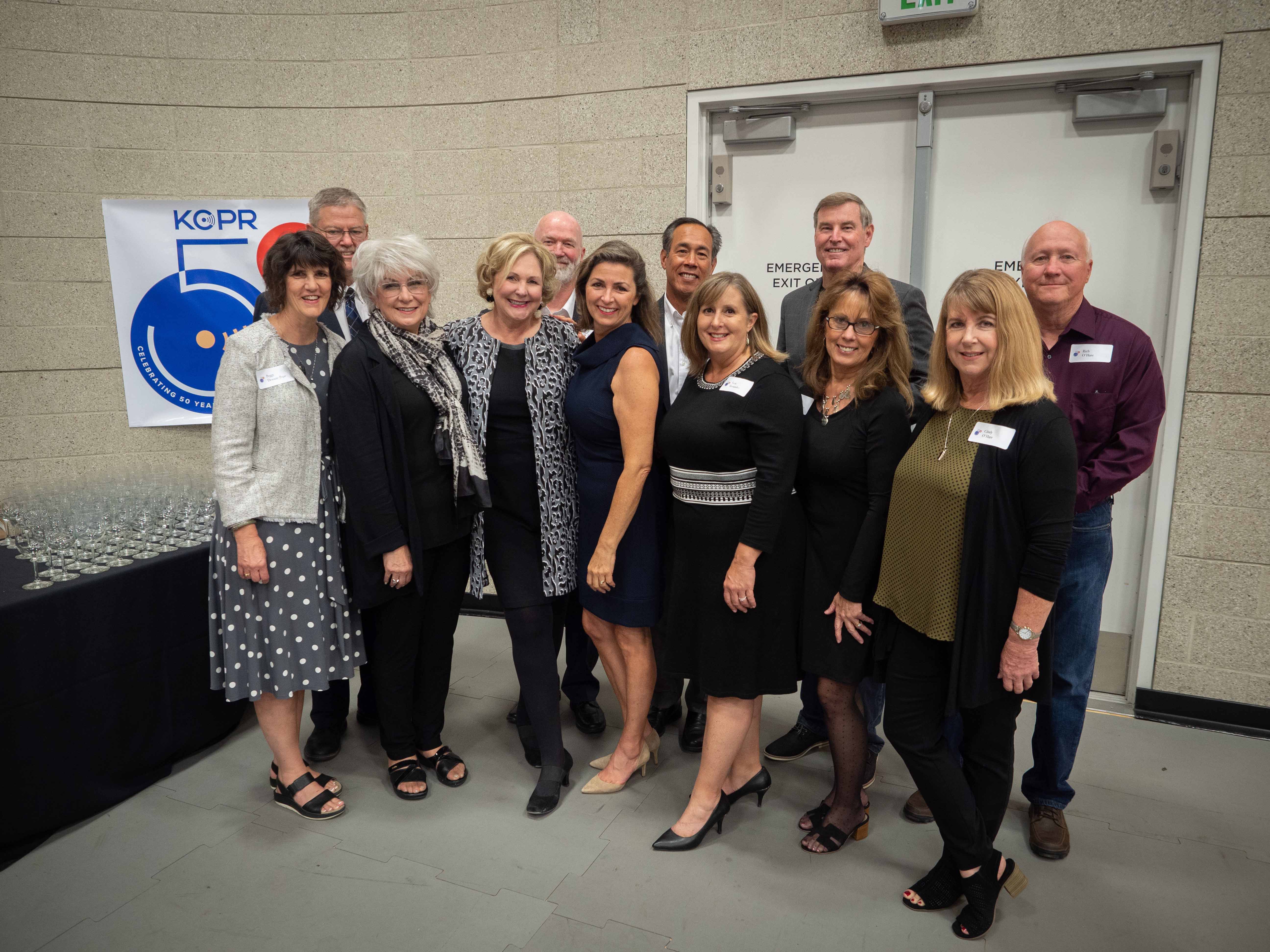 Alumni, students and local music lovers came together to celebrate the 50th anniversary of KCPR-FM, Cal Poly’s student-run radio station. A weekend of events marking the occasion kicked off on Oct. 12, with a concert at SLO Brew Rock attended by 400- plus people. The celebration continued Oct. 13 in the Cal Poly Multi-Activity Center for the Hall of Fame and Through the Decades Gala. During the evening, four new members were inducted into the Journalism Department’s Mustang Media Hall of Fame — music industry executive Bruce Flohr (Journalism, ‘88), advancement professional Susan Houghton (Journalism, ‘82), political consultant and KCRA-TV analyst Kevin Riggs (Journalism, ‘78), and former KCPR faculty advisor and broadcaster Ed Zuchelli. Another highlight of the evening was a series of entertaining videos, produced by ABC News correspondent David Kerley (Journalism, ‘79), showcasing the evolution of KCPR. Throughout the weekend, dozens of KCPR alumni gathered and recalled their fondest memories of the station.