The College of Liberal Arts will welcome Philip J. Williams as dean beginning in August 2019. Williams comes to Cal Poly from the Center for Latin American Studies at the University of Florida, where he served as director since 2009. 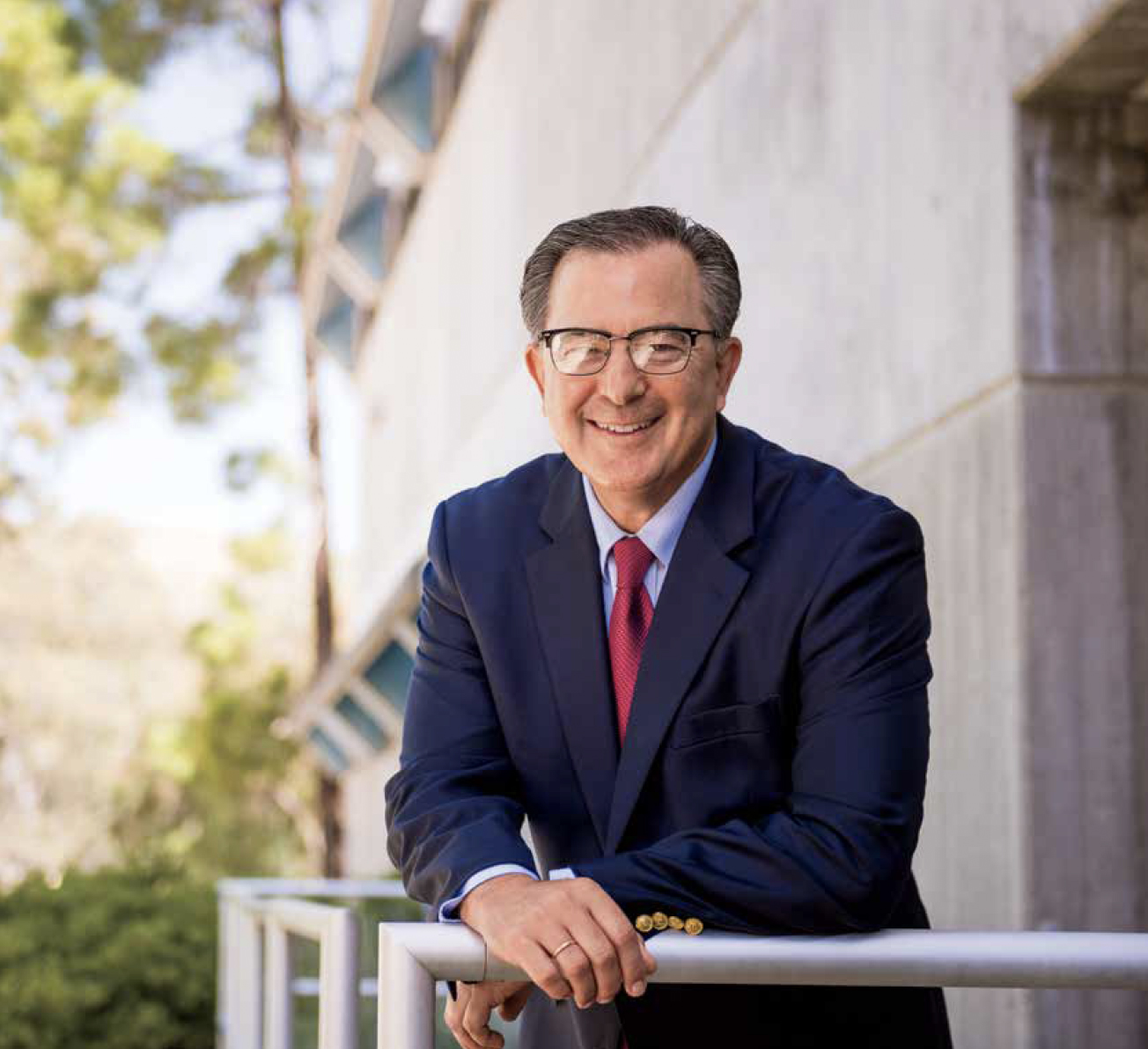 As dean, Philip Williams looks to
break down boundaries across the university.

Williams earned his master’s degree in Latin American studies and doctorate in politics from the University of Oxford. He holds a bachelor’s degree in political science from UCLA.

A professor of political science since 1987, Williams has focused his research on religion and politics, transnational migration, democratization, social movements, and civil-military relations. He is the author/editor of several books, including “Living ‘Illegal’: The Human Face of Unauthorized Immigration.” His geographic expertise is in Central America, Peru and Colombia. Williams succeeds Interim Dean Kathryn Rummell, longtime chair of the English Department, who led the college from August 2018 to August 2019 after the retirement of Dean Douglas Epperson. 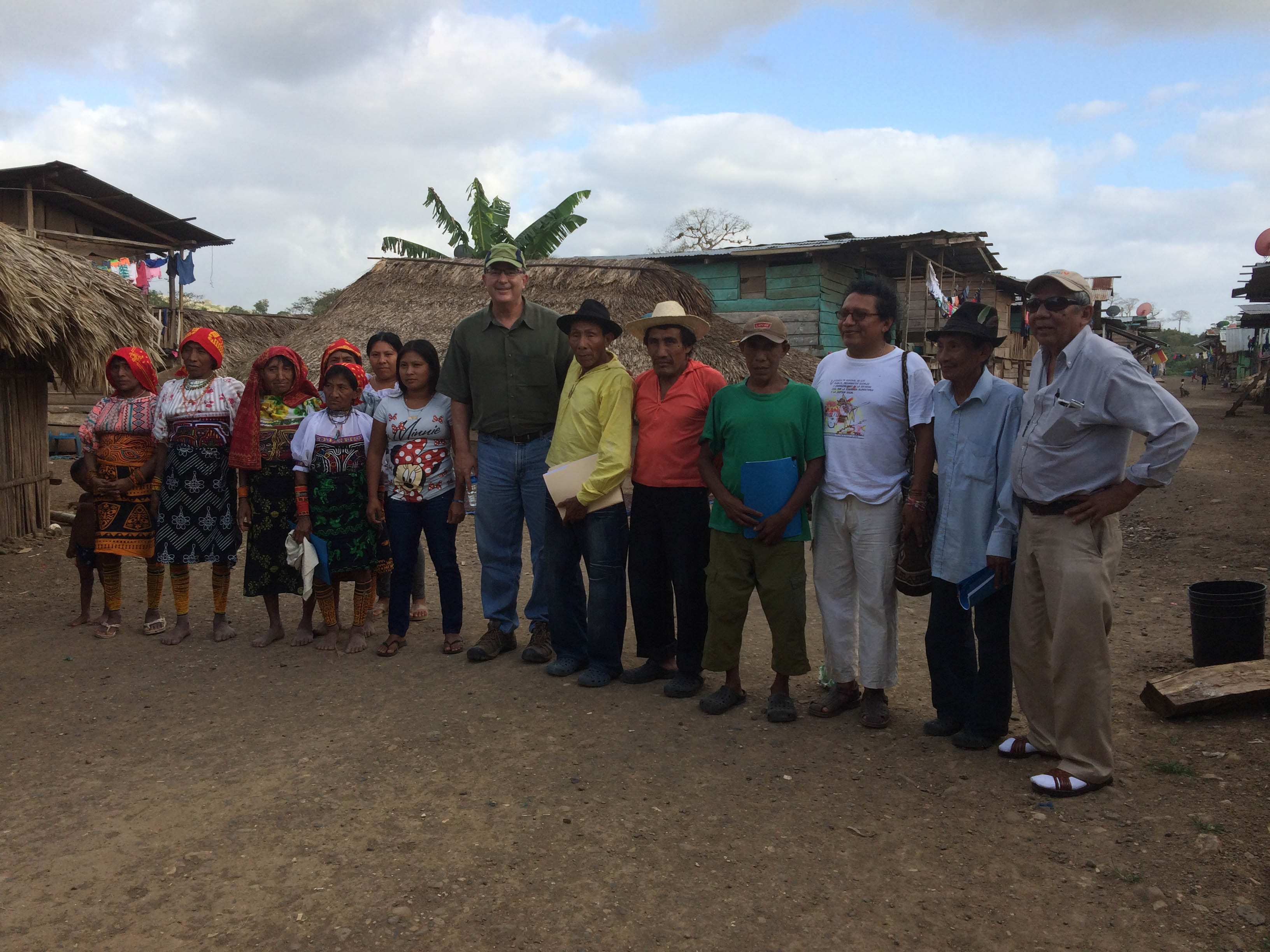 Williams with indigenous leaders in Panama.

“I was attracted by Cal Poly’s Learn by Doing philosophy and the impressive experiential-based learning happening in the College of Liberal Arts,” Williams said. “For me, it’s always been about working with faculty and staff to ensure student success. I was also impressed by CLA’s commitment and campus leadership on diversity and inclusion issues. This is an area that I will continue to support and strengthen as dean.”

As dean, Williams envisions liberal arts sin fronteras or “without borders” through an international and interdisciplinary approach.

“International education was a transformative experience for me,” he said. “I want to bring more international opportunities to students to promote a global mindset.” This motivation was sparked by his own experiences studying as an undergraduate for a year in the United Kingdom and traveling and researching abroad, particularly in Latin American countries. 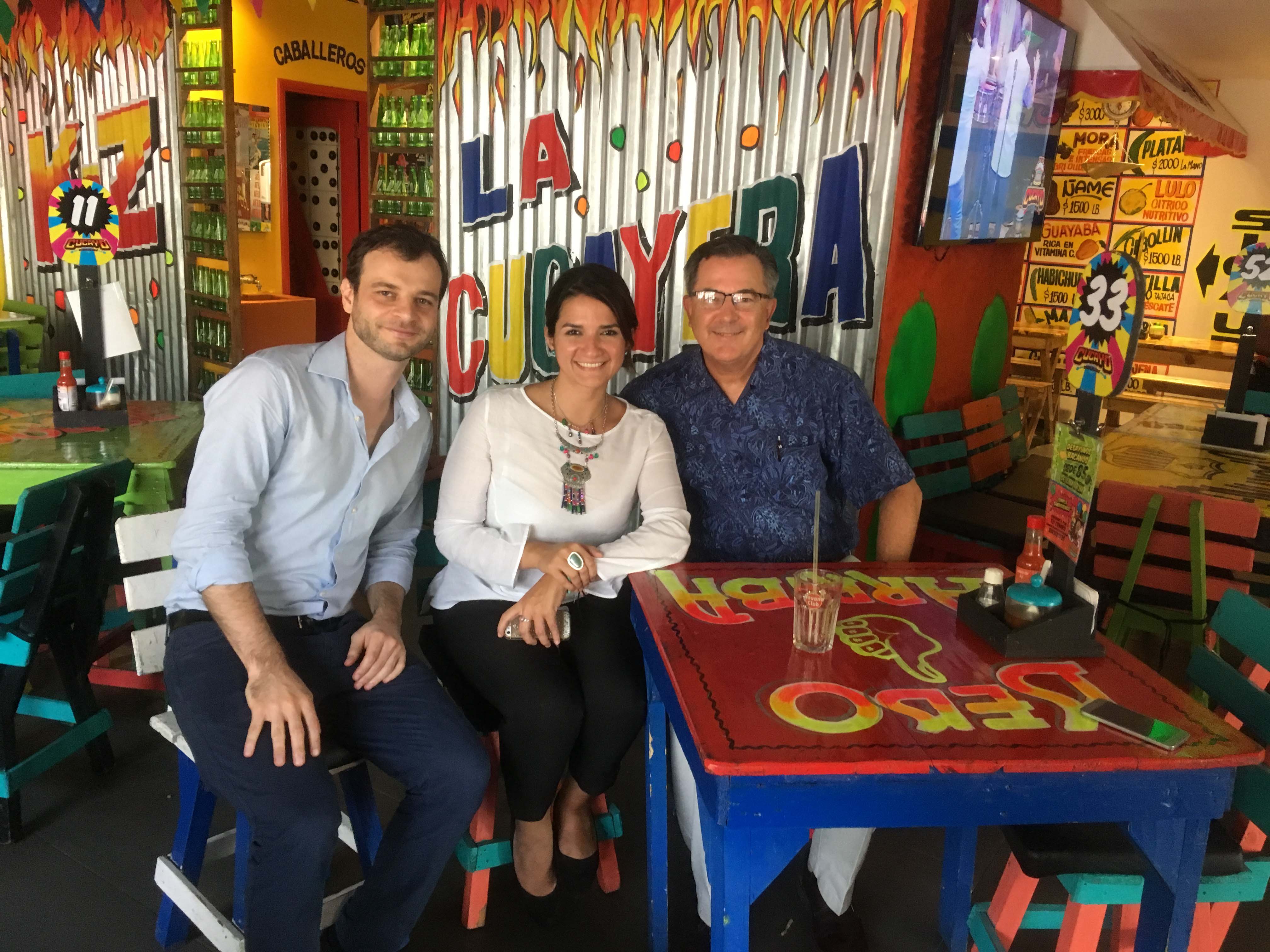 Williams with two of his former students
in Barranquilla, Colombia.

Williams recognizes the value and potential in CLA’s interdisciplinary programs including liberal arts and engineering studies and the new interdisciplinary studies major. “One of the biggest challenges facing the CLA is being a college of liberal arts at a polytechnic campus,” said Williams. “However, it is also one of our greatest opportunities. We have the opportunity to break down interdisciplinary boundaries and encourage collaboration and innovation among departments within the college and across the university.”

A California native originally from Orange, California, Williams looks forward to being back on the West Coast. His wife, Victoria Condor- Williams, is president of the Latina Women’s League and director of the Gainesville Latino Film Festival, and his daughter, Daniela Williams-Condor, is a high school Spanish teacher in Eugene, Oregon.