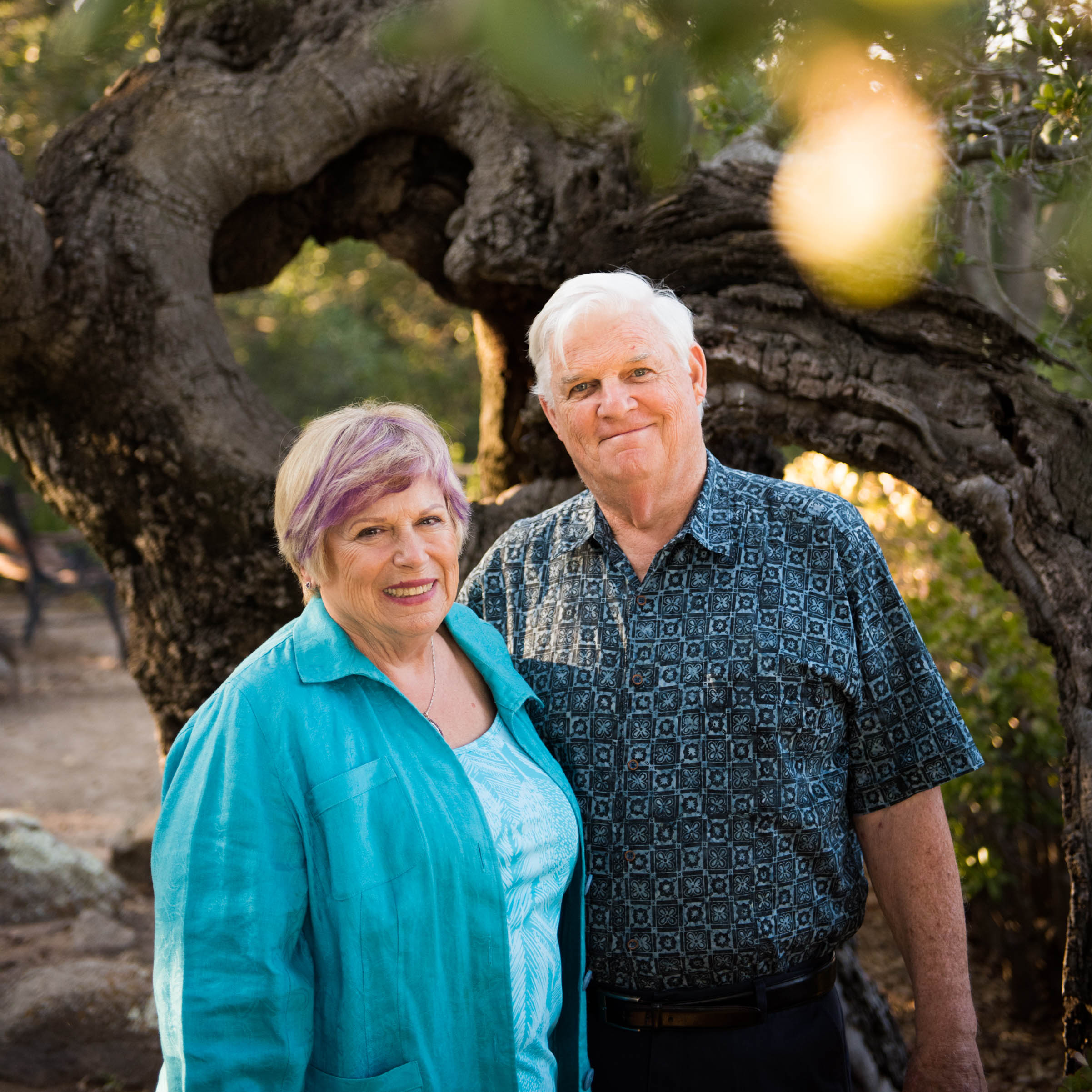 Felicia and Jack Cashin build on the future of Cal Poly

When Jack Cashin was in graduate school, he would perform odd jobs to pick up extra cash here and there. One day, he was hired by renowned film director Robert Altman to fix a machine that wasn’t working in his office. While Cashin was there, he overheard Altman talking about how frustrated he was with the sound quality of the dialogue in his last film. Altman’s trademark was overlapping dialogue, but there was no filmmaking technology on the market that allowed him to capture the different voices clearly.

The 22-year-old Cashin took a chance and politely interrupted the conversation. He mentioned that the record industry had been capturing the sound of different performers on separate channels for years and suggested Altman consider the same approach. He got a blank stare in return. “I thought, oh well, I guess I’m not coming back,” he remembers. But a few days later, Altman called to offer Cashin a job.

From that moment, Cashin became immersed in sound recording for the film industry. He worked for Altman for seven years, working on films such as “Nashville,” “California Split” and “Buffalo Bill and the Indians.” He then started his own company, Ultra-Stereo Labs Inc. (USL), which specialized in sound for lower-budget movies like “Friday the 13th” and “Mystic Pizza.”

His wife, Felicia, took over the company’s general business operations in 1986. At that time, Jack Cashin was operating out of his unfinished house in the Malibu Hills. “His desk was just piled with unread mail,” she recalled. However, with her organizational skills and customer service expertise, they were able to bring USL to new heights. 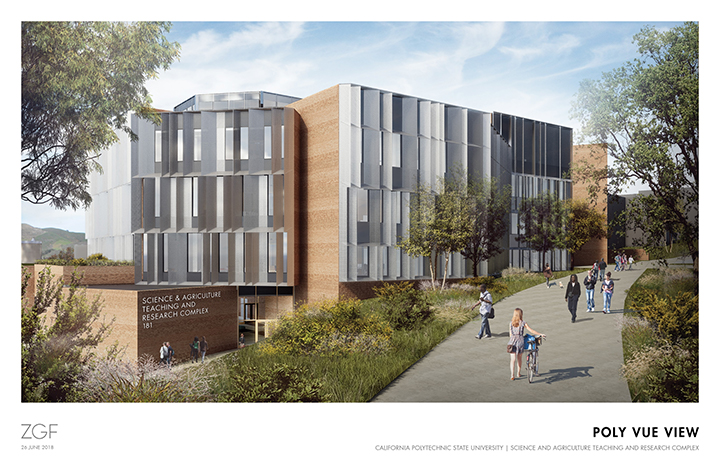 Rendering of the new interdisciplinary building that will house the
Jack and Felicia Cashin Expressive Technology Studios
opening in 2021.

In 1997, the Cashins moved the company from Malibu to San Luis Obispo, where they would later get to know Cal Poly students and faculty. Around this time, USL also transitioned into building high-end digital audio and video products. It was no longer just a sound company, and USL played a significant role in cinema’s transformation to digital imaging.

Jack Cashin had always loved the movies, but his father insisted he study “something useful” like accounting or engineering. So after completing an undergraduate degree in engineering, he set out to study what he really enjoyed and enrolled in USC’s graduate program for cinema.

“In those days, the cinema school was housed in the old Navy barracks on the USC campus,” he said. “While the rest of the campus had beautiful modern classrooms, the cinema department had dilapidated classrooms.”

Jack Cashin’s history informed his sympathy for the Liberal Arts and Engineering Studies (LAES) students who currently work in the old airplane hangars at Cal Poly. To help bring Cal Poly into the modern world, he and Felicia donated $2 million to the College of Liberal Arts’ planned Expressive Technology Studios. “Felicia and I have enjoyed much success in the cinema industry, so we thought it would be appropriate to help Cal Poly’s fledgling Expressive Technology program move into better quarters.”

The Expressive Technology Studios at Cal Poly will be a home for LAES majors; students enrolled in the science, technology and society minors; and any student who is looking for a place to collaborate at the intersection of art, humanities and technology. Filmmaking falls right at the center of this intersection, and the Cashins are excited to help provide a sandbox that allows students to flex their creativity and experiment with professional technology.

Jack and Felicia Cashin are both acutely aware of how fast cinema technology changes, but they know that the importance of storytelling will never go away. “You can’t just do special effects without a good story,” Felicia Cashin said.

However, they also don’t want the students to be limited by their environment.

“I think it will be great for the students to have a modern facility to work in,” Jack Cashin said. “We’re really pleased to be able to help make it happen.”