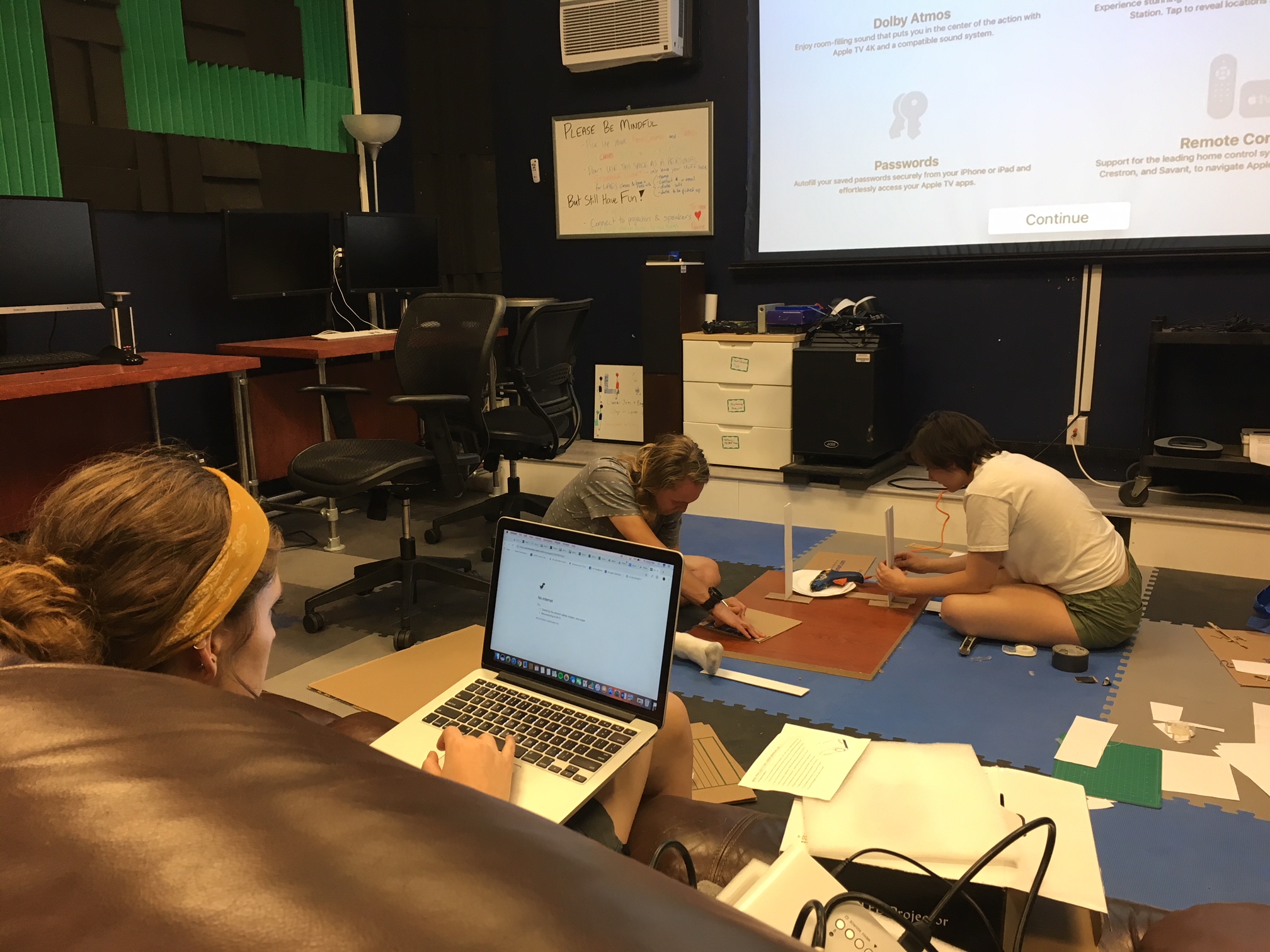 One of the core aspects of the LAES major is project-based learning. In LAES 301 and 302, students are divided into teams and paired with a client to work on a quarter-long project.

In fall 2018, Orchesis director and dance Professor Christy McNeil Chand had an idea for an opening video sequence for their January production, Tabula Rasa.

LAES co-director and Professor David Gillette introduced Orchesis as a client for his project-based learning class, and over the course of a quarter, a team of 10 students worked to develop this opening sequence.

The team used multiple projector screens that spanned across Spanos Theater to create an immersive environment for the audience. From raindrops dripping on leaves to bird sounds to fire and lightning, the video highlighted natural life cycles to fit with the theme of Tabula Rasa, or blank slate. 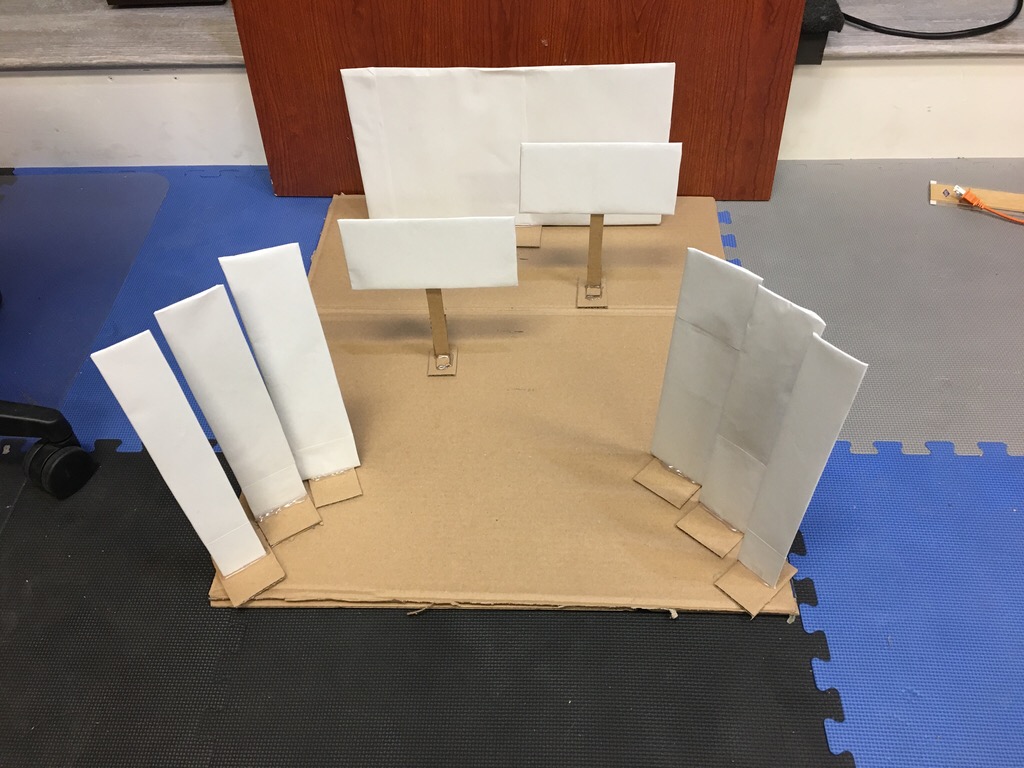 Additionally, the team created title slides that projected in between dance numbers, indicating the beginning and end of each piece. These slides kept the audience out of their paper programs and immersed in the show in front of them.

While the project was artistic in nature, the team used technical aspects like video editing and theater projection software to assure the project ran smoothly. Students also created a model of Spanos Theater and used a mini projector to test the project before the large-scale video projected on opening night.

“On the surface, the video work looks like it was just aesthetics and art,” Gillette said. “But to get that to work on seven different screens with all of these different systems was a lot of math and mechanics.”

LAES senior Gabriella Santiago took the two-part course for the second time in the fall and helped lead the team of students who were taking the class for the first time.

“I think it was a really neat opportunity to collaborate with another department like that,” Santiago said. “I’m glad the LAES has opportunities to collaborate on projects, because it turns out really cool. LAES people have a mixed grab-bag of many skills and abilities. You can get something really cool out of that.”

Professor Gillette said the technical skills taught in LAES courses can positively impact other areas in the liberal arts, hence the collaborative nature of the project. The LAES program recognizes the interdisciplinary nature of careers outside of the college environment and strives to equip its students with a variety of skills to encourage collaboration.