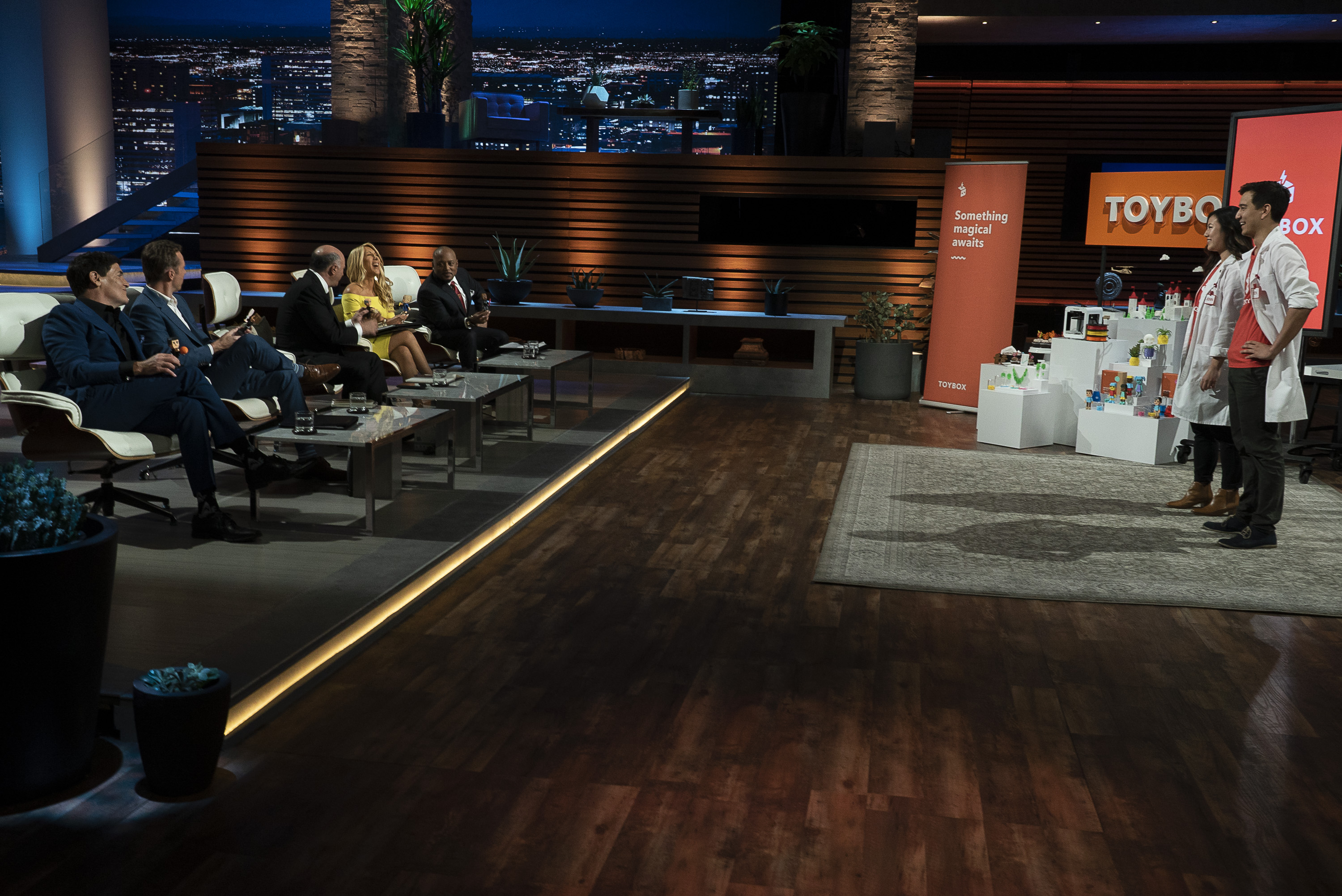 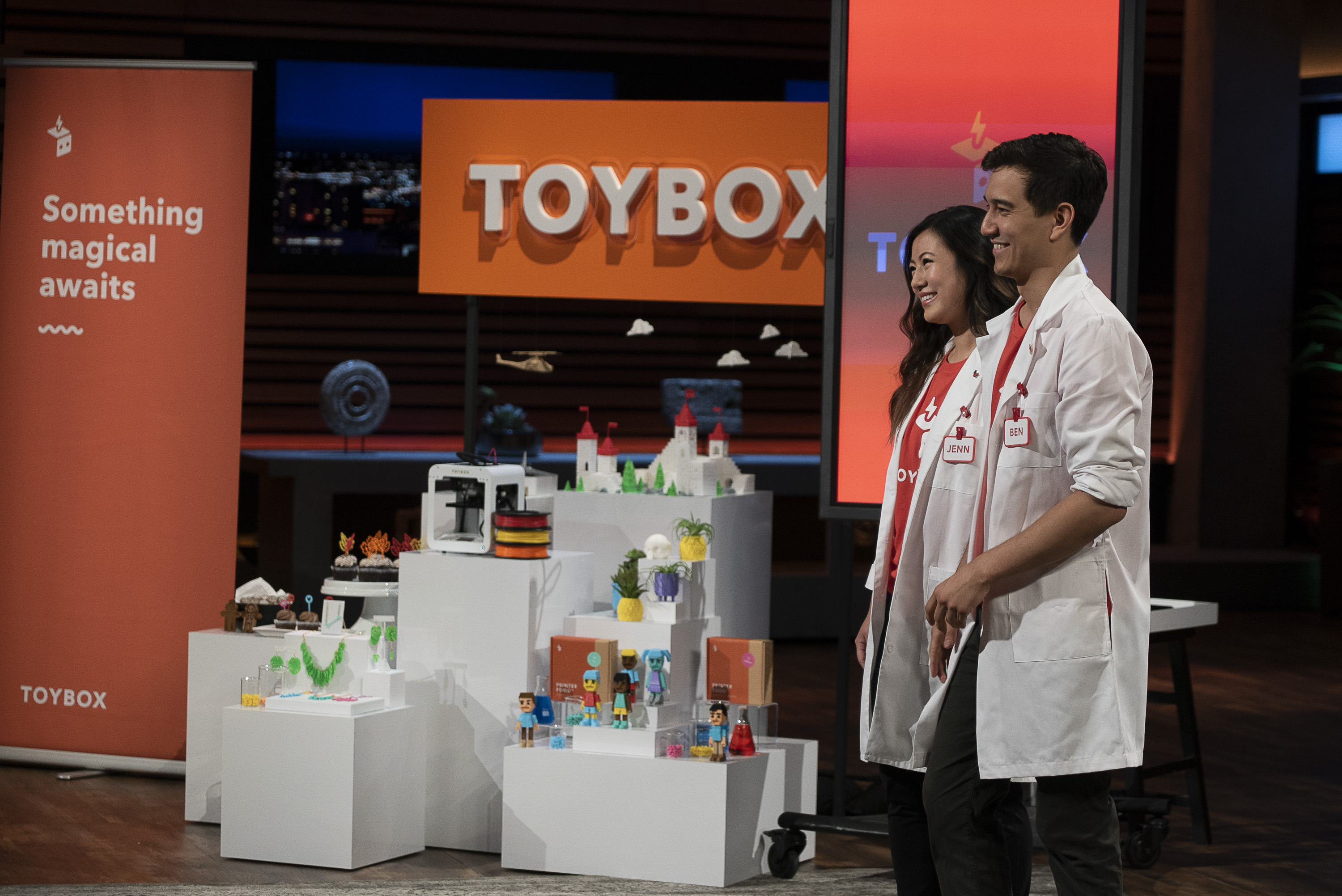 Toybox users can connect to an app featuring toy selections to choose from, or they can create their own. After selecting a design, the 3-D printer brings the toy to life before their eyes using biodegradable, child-safe materials.

“Toybox is a 3-D printer and creativity platform built entirely with kids in mind,” Chin said. “It makes it super easy for them to 3D print, build, create and design.”

Toybox was recently featured on Shark Tank, a popular television series created for budding entrepreneurs to pitch their company to potential investors. Not only was Toybox among the less than 1 percent of applicants who make it on the show, but its creators also achieved the ultimate goal of the show: to strike a deal with one of the “sharks,” or investors. 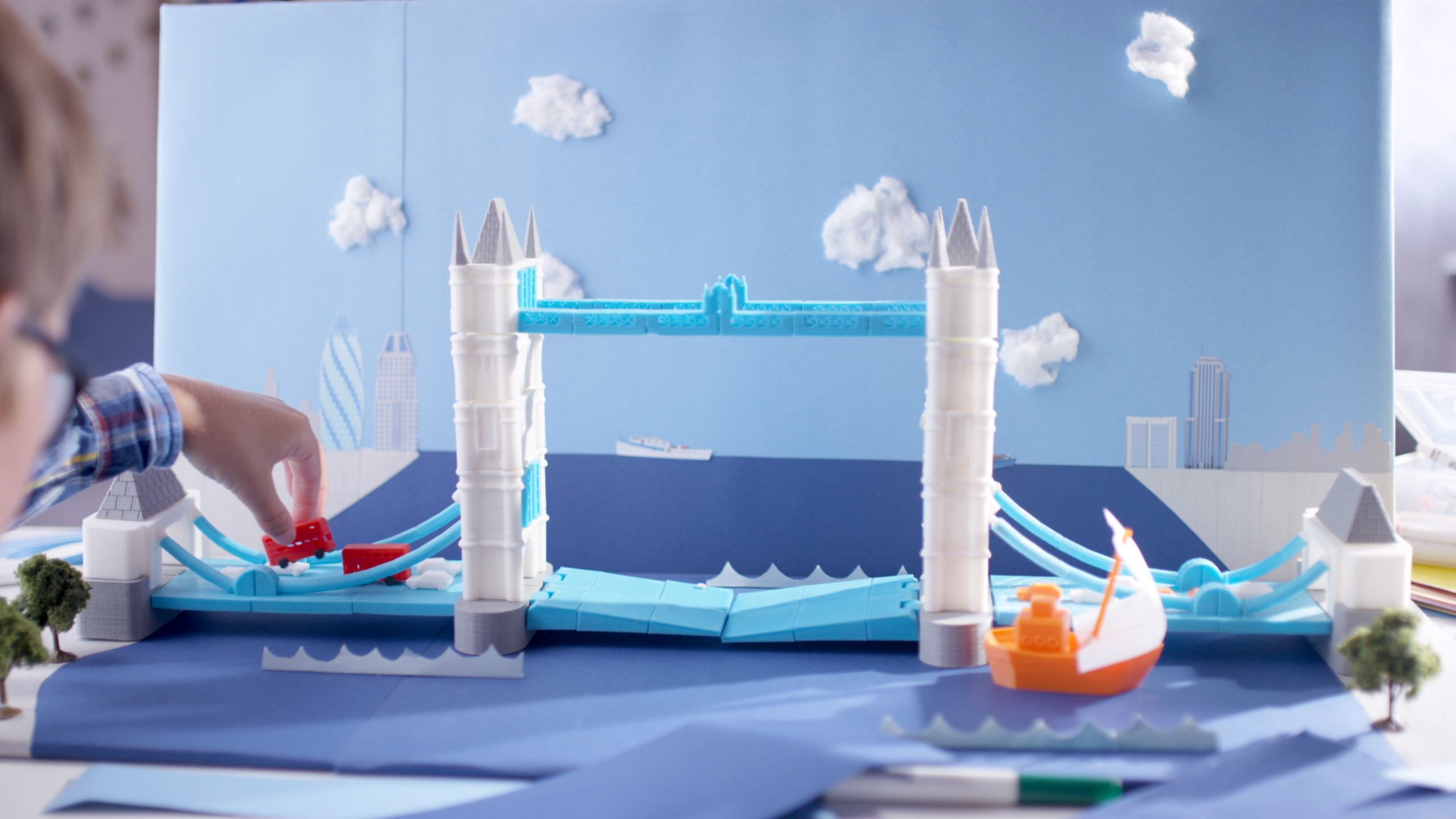 Tower Bridge toy that was printed with ToyBox.
Courtesy photo.

“That was probably one of the scariest moments of my life,” Chin said.

But the nerves paid off — One of the sharks, Kevin O’Leary, also known as “Mr. Wonderful,” struck a deal with Toybox. O’Leary offered them $150,000 for a 10 percent stake in their company. The episode aired March 10.

Chin helped start Toybox in 2014 after brainstorming session with her coworkers after work. She started as the chief design officer of Toybox, and now she is the chief product officer. She works on user experience, packaging and design. Thanks to field knowledge from co-founders, Toybox combines hardware and software to make the printer easy for children to use and create. 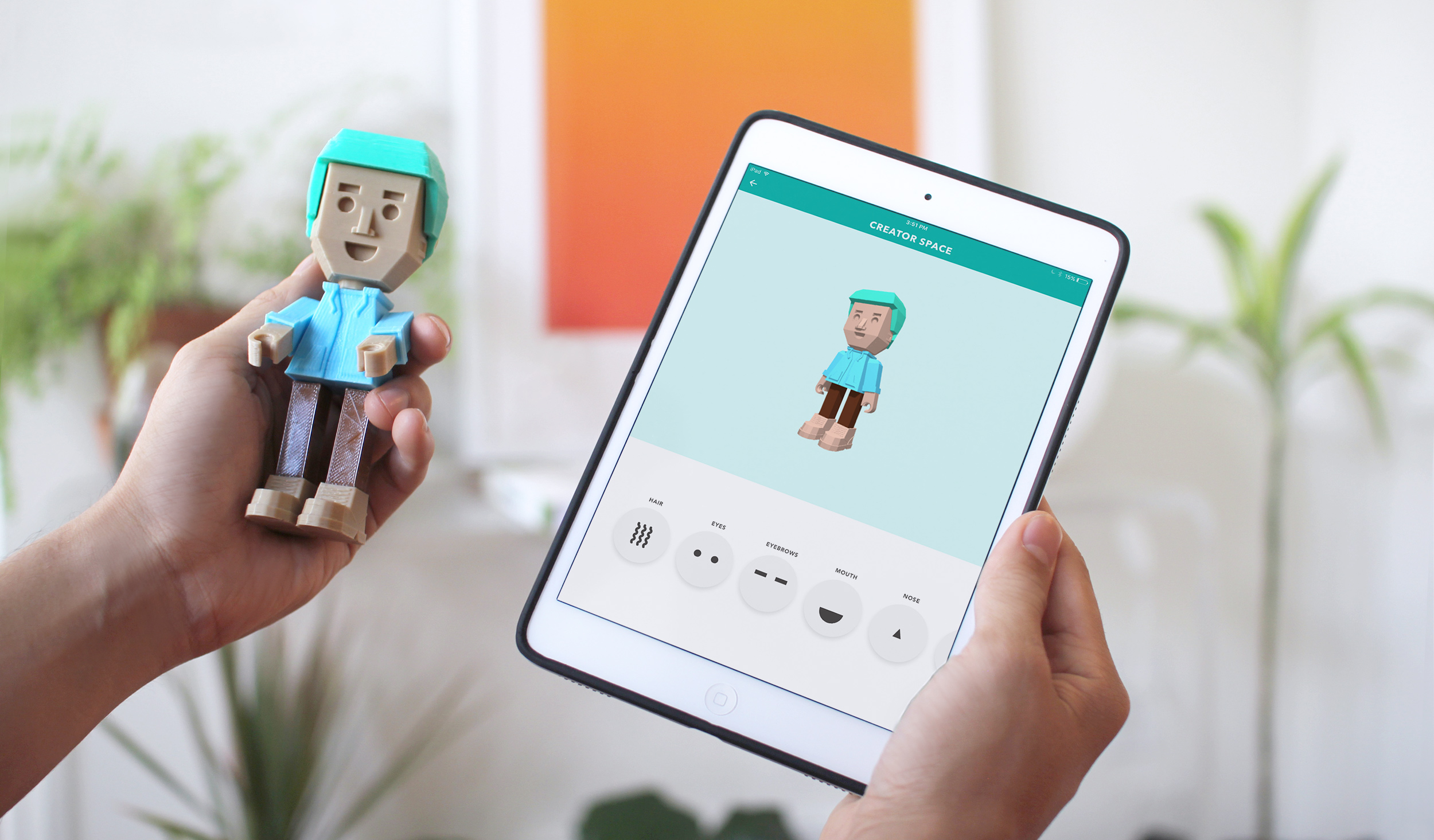 While at Cal Poly, Chin studied graphic design and completed a minor in computer science. Her experience in the classroom prepared her to guide Toybox in user experience and design.

“One of the things Cal Poly does differently is their Learn by Doing philosophy,” Chin said. “The small class sizes and project-based learning helped me learn to be scrappy and try to think of clever solutions to projects.”

Since striking a deal with Mr. Wonderful on Shark Tank, Toybox has surpassed $1 million in revenue. The company is currently fundraising in hopes of expanding their reach and making Toybox the tool for kids of the future.

“We want to make it to every household,” Chin said. “We want to encourage kids to build and have the confidence to be the engineers of tomorrow.”