Cal Poly caps the academic year each June with Commencement and a chance to say goodbye and good luck to thousands of graduates who will soon begin careers or move on to advanced studies.

Meet the great grad from the College of Liberal Arts — Mia Alexander.

Mia Alexander may be the Class of 2019’s comeback kid. The Cambria native never believed that one day she would be “walking as a Mustang and a graduate of Cal Poly,” nor that a story of lost potential could both turn around and have a happy ending. 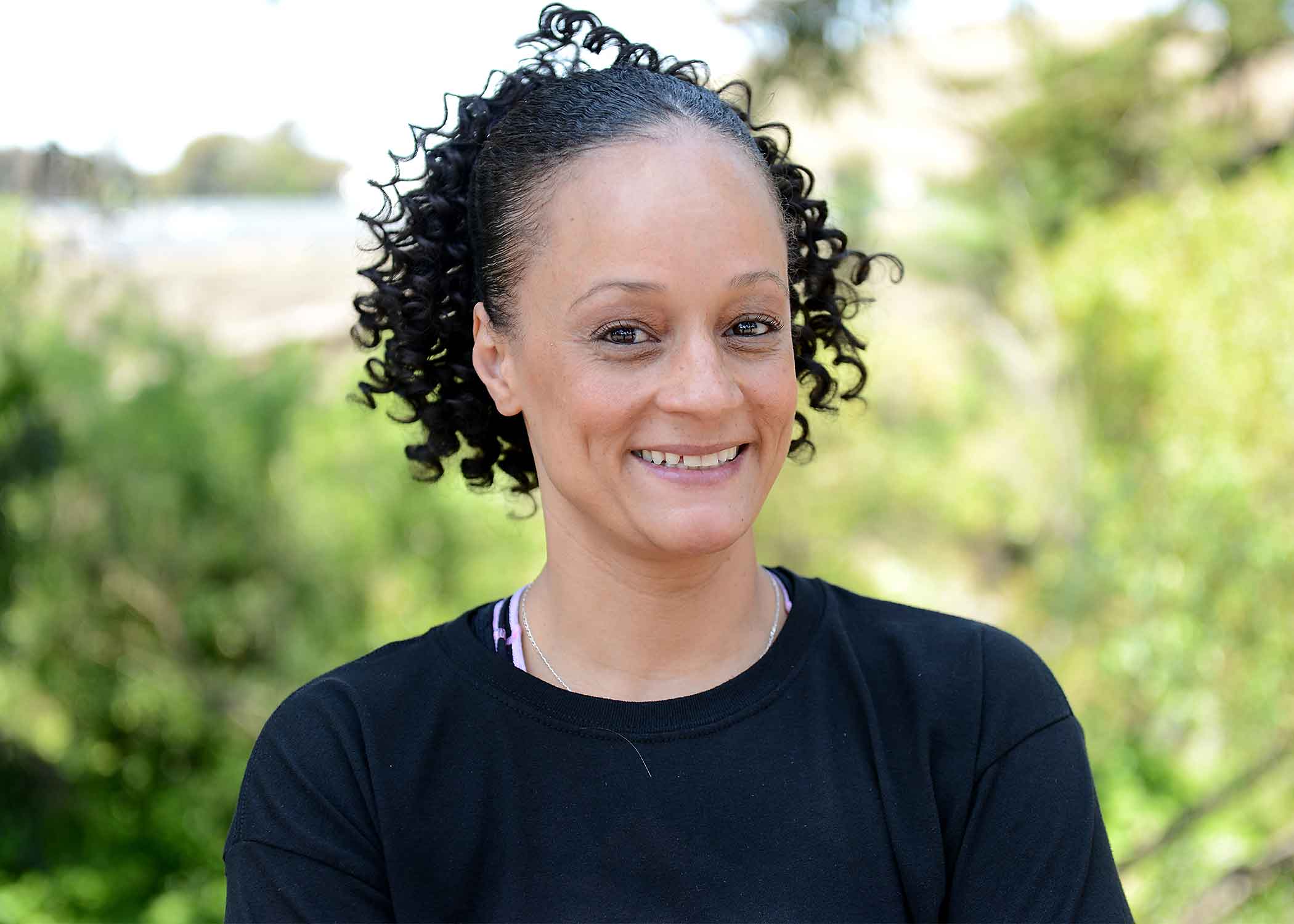 “Absolutely not,” she said. “When I think about graduation, I get emotional just because when I began this journey to change my life — and my life is completely changed — I just never would have imagined that.”

There’s an age gap between Alexander, a sociology major (with a concentration in social work and a minor in ethnic studies) and her classmates. Go back to 2002 when she was the age her peers are now. At that time Alexander was serving a four-year prison term in Central California Women’s Facility while working on her own big event: getting her high school equivalency certificate, or GED.

It wasn’t the first time she had spent behind bars — and would not be the last. While attending high school in Cambria in the late 1990s, Alexander began hanging out with what she called the “wrong crowd” and “started dating someone that I shouldn’t have.” Her life began to spiral out of control in the pines of her hometown, the result of questionable friends, impaired judgment and ultimately drug addiction.

“When I got out I went into sober living and started getting clean,” she said. “I was tired of going in and out of jails and prison. I had a baby girl, and I wanted to do something different for her than I had done in the past. So, in 2014, I started at Cuesta College and just moved forward from there.”

She had help from the criminal justice system and county support services. In addition, she had “an amazing support system” of family and professionals, as well as “an amazing mentor who just supported me through my journey.

“I started being a house manager at the sober living house that I was originally a client with and kept moving forward,” she said.

She received associate degrees from Cuesta in 2017. Because of her young family, Cal Poly was the logical next step of her journey — but it was a big step to get into the university.

“When I found out I was accepted, I cried,” she said. “I am a non-traditional student with a family, and being accepted to Cal Poly has opened doors for me that I never dreamed possible.”

Faculty members in the Social Sciences Department were supportive of her educational quest and “were always willing to help and to support me toward my goal,” she added.

Alexander plans to work as a drug and alcohol counselor before beginning graduate studies. But first a break is in order.

“I’m going with a good friend from Cal Poly to Europe,” she said. “My grandmother, in-laws and my partner all came together to help me take a trip to Europe. It’s the first time I’ve ever had a passport and will be the first time I’ll go out of the country. We’re going to go to Paris, Nice, Rome and Naples. I can’t wait.”

Alexander is happy to hold a light and point the way for other non-traditional students whose educational journeys similarly zig and zag. She remains clear-eyed and focused on a brighter future for her and her family.

“It’s been an amazing journey,” she said. “I’ve had an amazing group of professors who have helped me get through my experience at Cal Poly. I’m really grateful for their help.”