Political science junior Jasmin Fashami was elected ASI President for the 2018-19 school year — one of many accomplishments she has achieved as a Cal Poly student. 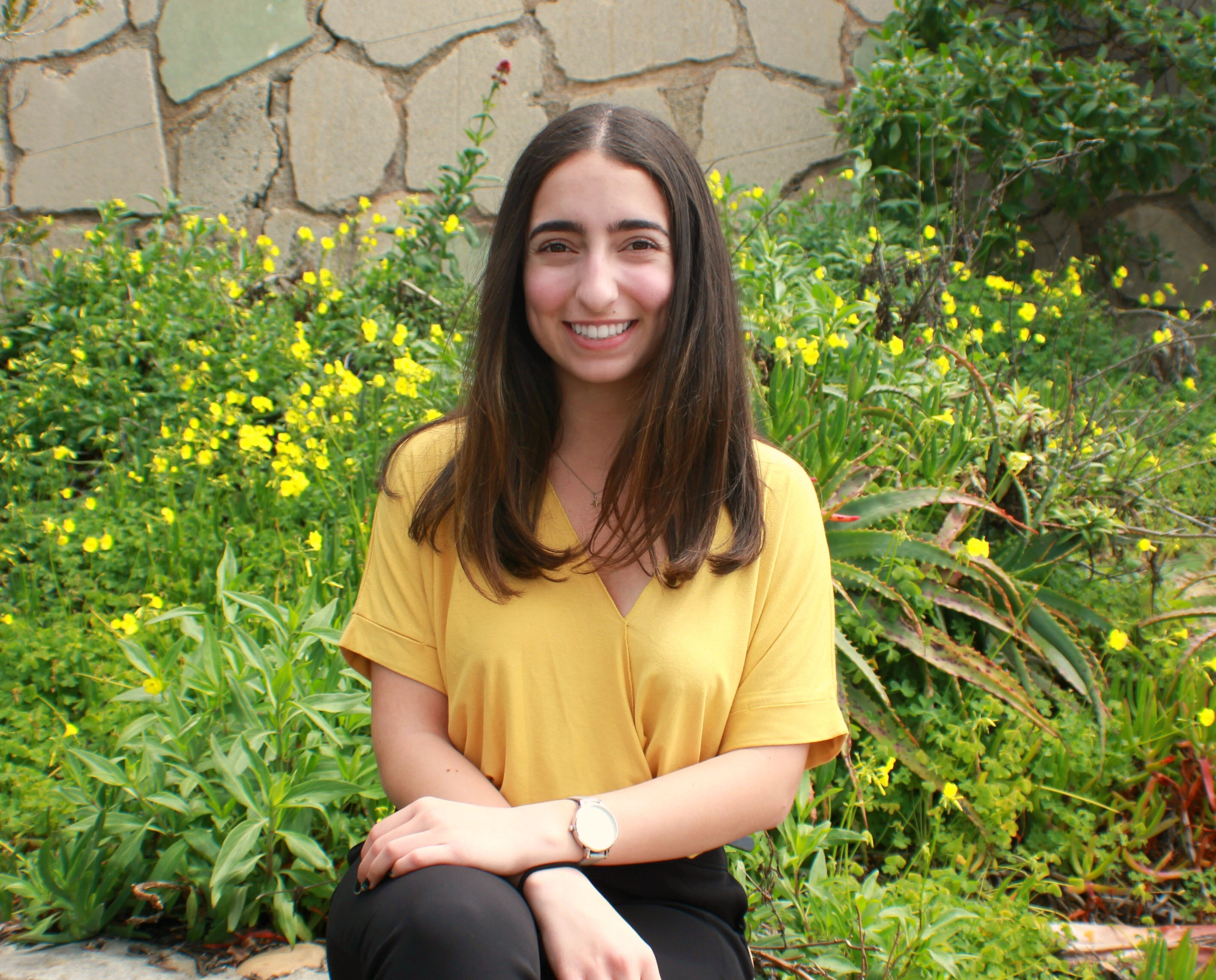 “The initial reason I wanted to get involved in student government was because of how impactful the Political Science Department and the College of Liberal Arts has been for me,” she said.

She plans to build her platform around opportunity, inclusivity and community.

“A big driving force for me has been opportunity,” she said. “An individual can be incredibly intelligent and have all the drive and passion to pursue a study, but if there’s no opportunity or resource provided for them, then they will always be a step behind.”

Fashami said she wants to ensure students are provided the resources needed to not only find success, but also find a sense of belonging on campus.

“The message I’ve been really pushing is a sense of unity on campus,” she said. “I want to see more collaboration between student groups and make sure that policies we create and initiatives we run as ASI are taking into account all student groups.”

Including all perspectives is an essential part of her platform. She said the small class sizes of her political science courses fostered engaging discussions and taught her the importance of including all voices in policy.

“Having discussions from our own personal perspective and experiences rather than just reading about it in a textbook has allowed me to see what law case, for example, looks like from different perspectives,” she said. “That has benefitted me for the role of ASI president. It has made me take a step back and think, ‘What does this person think about it? What does this group think about it?’”

Fashami was especially impacted by a political science course in which students drafted a bill for the California state legislature to lower the cost of textbooks for college students. The bill was recently recommended for passage by the Assembly Higher Education Committee — a large step in the process of becoming a law.

“We literally took Cal Poly’s Learn by Doing philosophy and put it into action,” she said. “A lot of political science students here at Cal Poly love to see what they’re studying come into fruition.”

She frequents political science professors’ office hours to engage in discussions — even if she’s not enrolled in their classes. “I mean it as a compliment when I say that she approaches me as a peer,” political science professor Matthew J. Moore said. “She is always respectful, but she is confident about having ideas and opinions, and our conversations are thinking person to thinking person, not ignorant student to all-knowing expert. I always see it as a sign of intellectual maturity when a student can make that transition.”

Accepting the position as ASI President came with a difficult decision. Fashami turned down an offer for an internship with the United Nations in Geneva over the summer in order to fully commit to her duties as president. There, she would have worked on immigration policy for Syrian refugees. While she is passionate about the issue and hopes to pursue international law in the future, she wanted to start by impacting the Cal Poly community.

“What I came to realize is that I want to start by benefiting the community that I’ve been a part of,” Fashami said. “Cal Poly has given back to me in more ways that I can imagine. It’s a difficult time for a lot of people on this campus. Right now, I want to focus on Cal Poly and do what I can to make a difference.”

Even with her growing list of responsibilities, she is on track to graduate one year early in 2019. She plans to complete an internship upon graduation before attending law school. As for a career, her goal is to pursue international law, specifically working with refugee communities abroad.

“The driving force that motivates me every day is ‘use a law to give a voice to people who don’t have one,’” she said. “That’s why I want to go into international law and specifically help refugee communities abroad. My mom was a refugee fleeing from war, and that has been a big motivator for me, knowing how disadvantaged she was growing up. Although it’s at a much smaller scale at Cal Poly, giving people opportunity, resources and a voice is an intrinsic value of mine.”