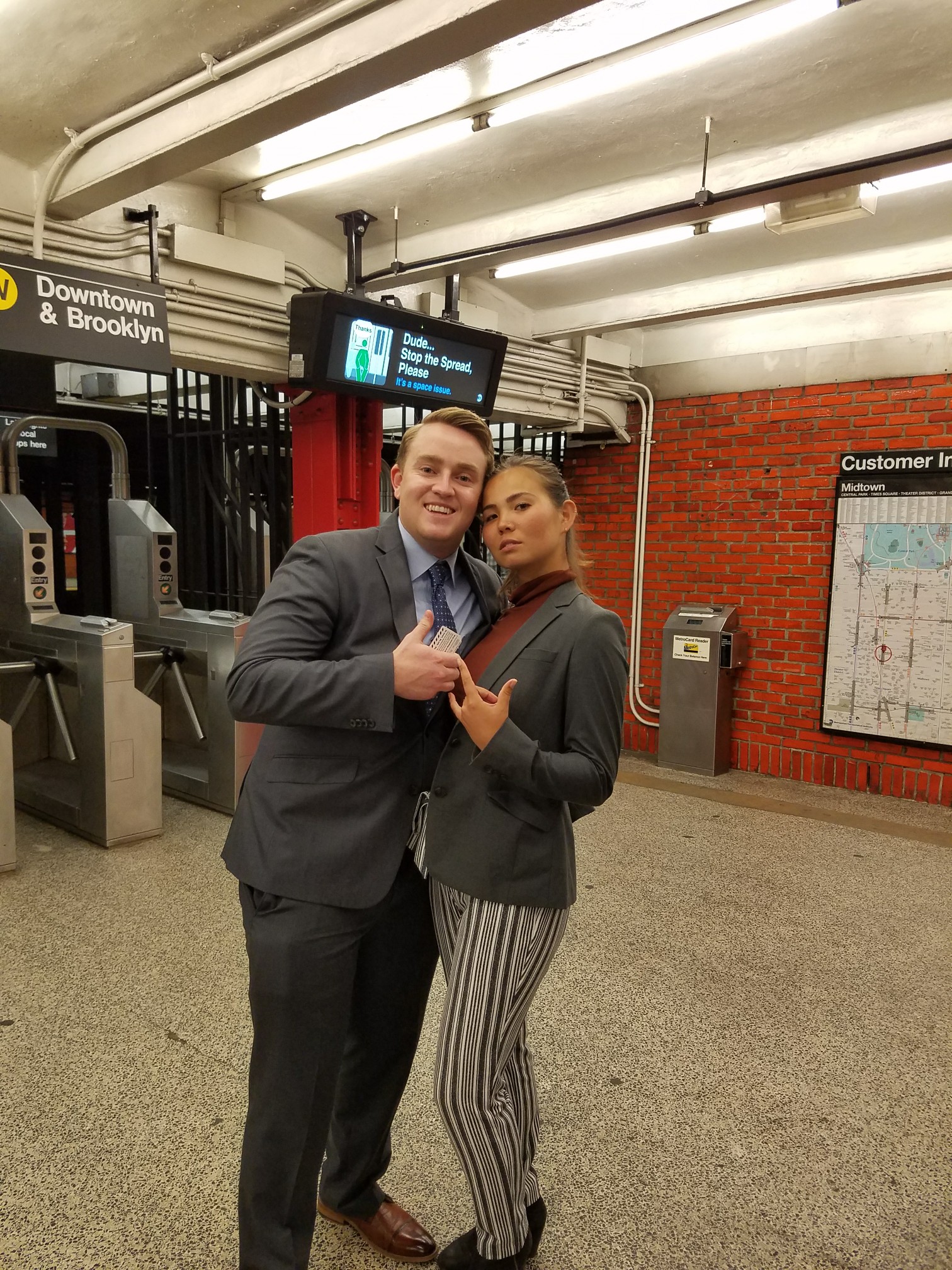 The nine students who attended the conferences are as follows:

The students got to experience the type of work that world leaders do at the United Nations. Many of the students raved about the experience, saying it has prepared them for their careers moving forward.

"MUN has given me real-world negotiating practice and the ability to stimulate international policy writing," said Kyle Libby, fourth-year political science major with a concentration in global politics.

In addition to career preparedness, some students say the experience has opened their eyes to the world of global politics and the hard work that goes into it.

"[The experience] has shown me the reality; how you can't just dream of things, and you really have to deal with people and politics and racism or sexism," said Sayaka Tsugai, a fourth-year political science major with a concentration in global politics. "But you need to be strong, and it is possible."

Despite the daunting world of global politics, the students are inspired from the experience, and hope they can take what they have learned from MUN and apply to their future career pursuits.

"Studying global crises has inspired me to seek a career in conflict resolution or disaster management," said Libby.

"It's an inspiration, and something that reinsures me to come back," said Tsugai. "As my career goal is to work for the UN, this was a very important step for me."