A political science major seeking a career in public service is Cal Poly’s 2019 representative to the Panetta Institute Congressional Internship Program, which gives students the opportunity to work and study in Washington, D.C. 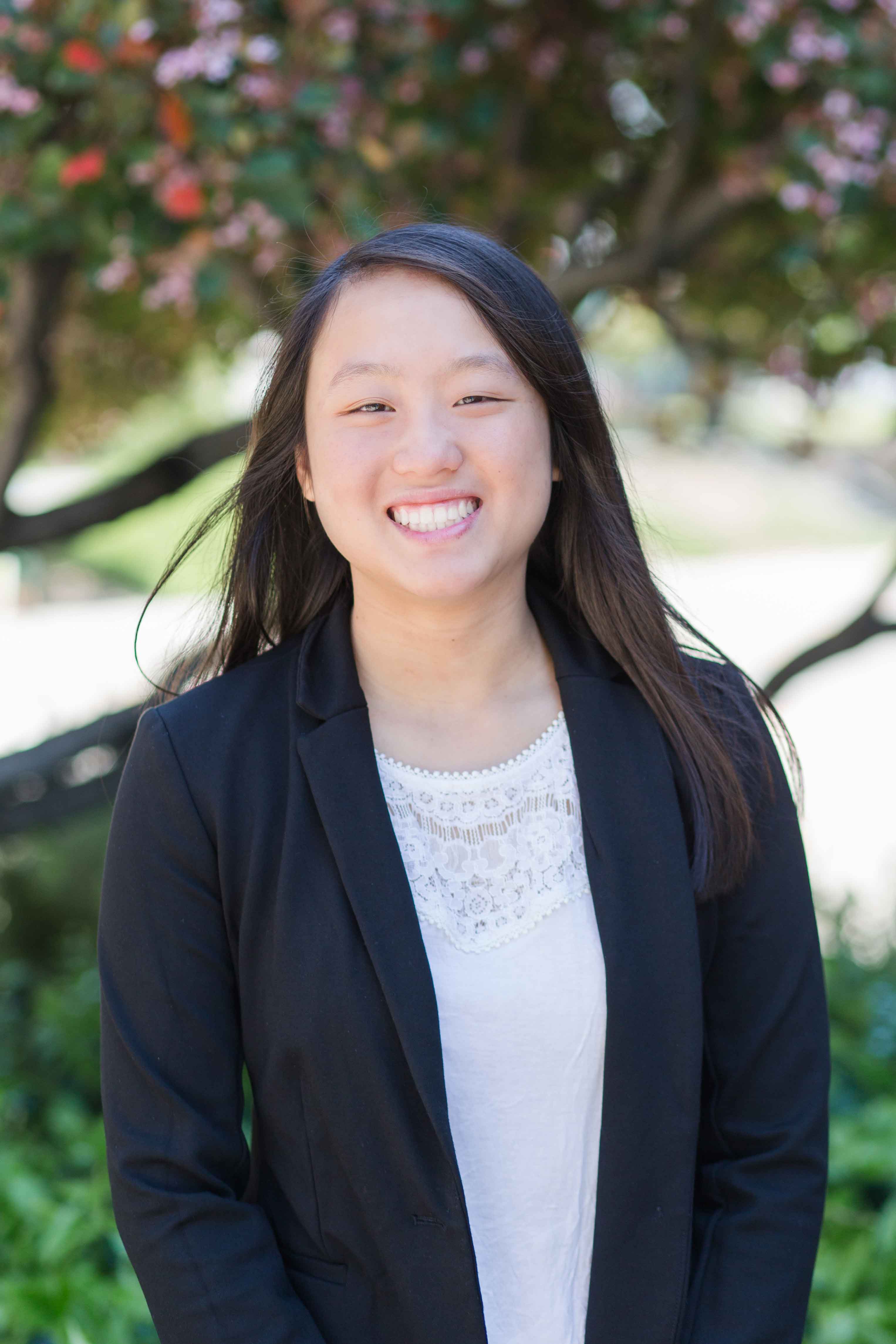 Christine Lam will spend two weeks in August training at the Panetta Institute at CSU Monterey Bay, followed by 11 weeks in the nation’s capital working full time in the office of a congressional representative. Her studies include classes in American politics (with an emphasis in public policy) as well as science and risk communication.

The 19-year-old junior from San Francisco is among 25 students from around the Golden State selected for the program this year. Participants were nominated by their respective campus presidents.

“The Panetta Internship is Learn by Doing in its purest form,” said Lam, who graduated from San Francisco’s Galileo Academy of Science and Technology in 2017. “Not only will I have the ability to see the political process at its core, but I will also be able to learn from many well qualified and experienced individuals during the training process.

“In terms of my career, I do think this would be very important since I am getting experience at the national level. I will have a better understanding of its inner workings and processes.

She has had a pair of internships that that have guided her career track.

“My interest in policy did not develop until I had my internship at the San Francisco Board of Supervisors,” she said. “I worked alongside Supervisor Sandra Lee Fewer, who represented the Richmond District (District 1). In this internship, I was immersed in every aspect of politics.

“I conducted and facilitated town hall meetings, talked to constituents about concerns such as affordable housing, neighborhood safety, and the expansion of public transportation within the district. I also had the opportunity to work during the hectic budget season, speaking directly with lobbyists, nonprofit agencies and companies — as well as the opportunity to sit in during negotiation meetings and share my input.”

Lam is the 19th Cal Poly student to participate in the Panetta Institute program since 2001. She is a first-generation college student, and she plans to earn a master’s in public policy by 2022.

The institute awards scholarships to students from each of the 23 California State University campuses along with one each from Dominican University of California, Saint Mary’s College of California and Santa Clara University. The program is open to all academic majors and is recognized as one of the leading internship courses in the nation because of the rigorous training it provides.

“We are proud that our program has earned the reputation of being one of the finest internship programs in the nation,” said Secretary Leon E. Panetta.

Panetta, the nine-term Central Coast congressman who later served as director of the CIA and secretary of defense for former President Barack Obama and former President Bill Clinton’s chief of staff, said the internship offers a unique opportunity for students. “There’s just no substitute for this firsthand experience to promote public service,” Panetta said. “We’ve had tremendous cooperation from our members of Congress — both Republicans and Democrats — in working with our students.” The Panetta Institute covers program costs including course registration fees, campus services during orientation, air travel and housing in Washington, D.C. By covering these expenses, the institute can make the program available to interns from all socioeconomic levels.

Cal Poly awardees are supported in part through the Ed and Jan Slevin Congressional Internship Endowment.