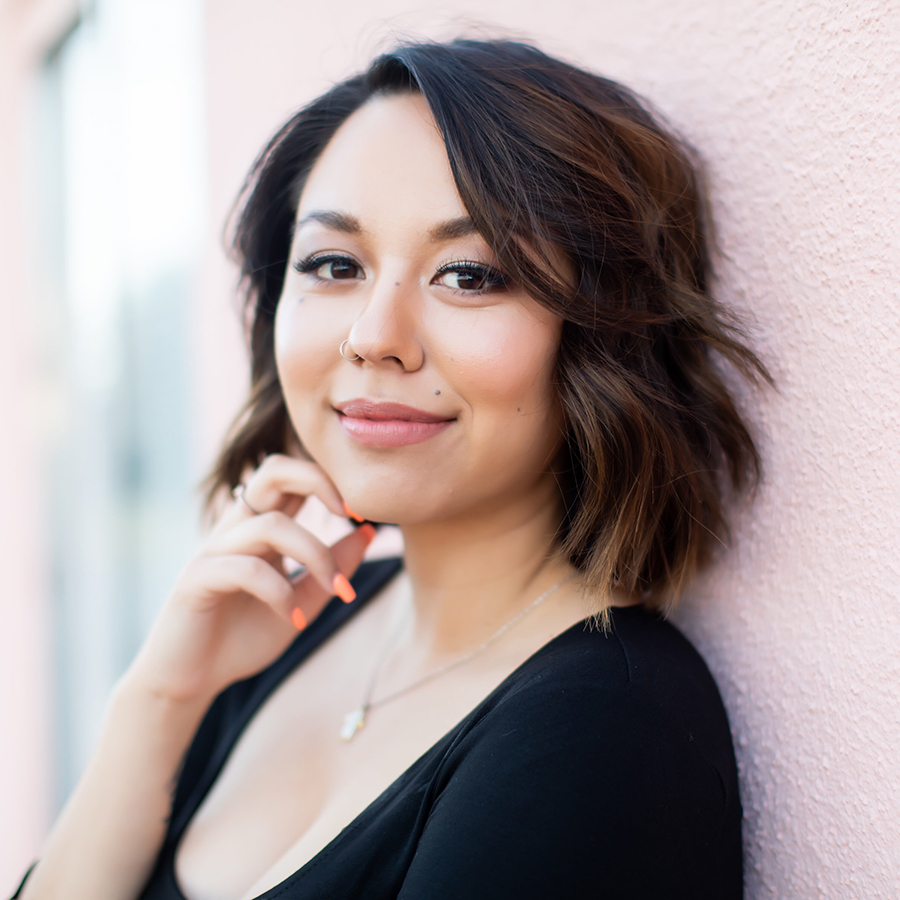 The film tells the story of a biracial college student as he becomes a sugar baby for an older couple. What started out as a means to an end develops into a terrifying situation which he struggles to extricate himself from. This was loosely inspired by the varied stories friends shared with Petkopoulos regarding their escort experiences, as well as her own reflection on being biracial in a world that still fetishizes ethnic minorities.

The CSU Media Arts Festival is a celebration of films, videos, and other new media created by students of the California State University. It is an opportunity for students to showcase their work before a panel of distinguished faculty and entertainment industry professionals. The 28th Annual CSU Media Arts Festival will be presented at the Digital Hollywood media conference on Tuesday, Oct. 16 at the Skirball Cultural Center in Los Angeles.