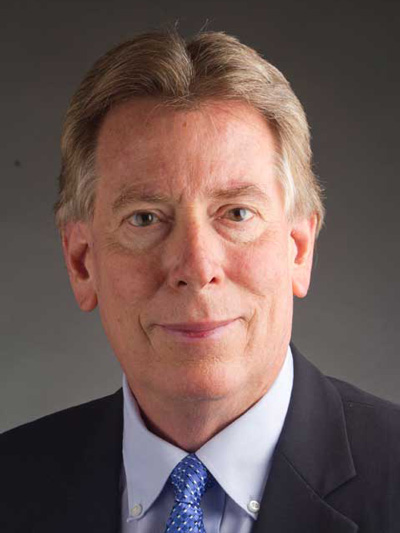 Additionally, Mustang News is slated to take either first- or second-place honors in five categories of the California Newspaper Publishers Association (CNPA) Better Newspapers Contest. Winners will be announced at the CNPA Press Summit in San Diego, May 6-9. The student winners for the CNPA Better Newspapers Contest for this year’s Campus Excellence in Journalism are Aja Frost, Editorial Comment; Ian Billings, Sports Photo; and J.J. Jenkins for the Feature Story and Writing categories.

As well, the Society of Professional Journalists Region 11 has given six Mark of Excellence awards to:

Honorees will be recognized at the Society of Professional Journalists Region 11 spring conference in San Francisco April 17-18.