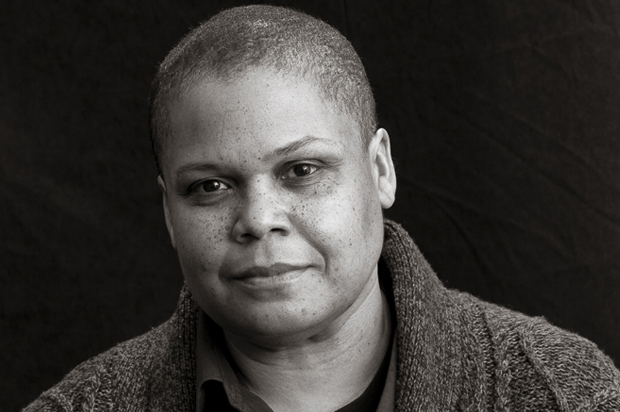 She is the author of "From #BlackLivesMatter to Black Liberation," which won the Lannan Cultural Freedom Award for an Especially Notable Book in 2016. She is also the editor of "How We Get Free: Black Feminism and the Combahee River Collective," which won the Lambda Literary Award for LGBTQ nonfiction in 2018.

Her third book, "Race for Profit: Black Housing and the Urban Crisis of the 1970s," is forthcoming from University of North Carolina Press.

Taylor is a widely sought public speaker and writer. In 2016, she was named one of the 100 most influential African Americans in the United States by The Root. She has been appointed as a Distinguished Lecturer for the Organization of American Historians for 2018-19, and the Charles H. McIlwain University Preceptor at Princeton University for 2018-21.

Her writing has been published in the New York Times, the Los Angeles Times, Boston Review, Paris Review, Guardian, The Nation, Souls: A Critical Journal of Black Politics, Culture and Society, Jacobin and beyond.

She is an assistant professor in the department of African American Studies at Princeton University. 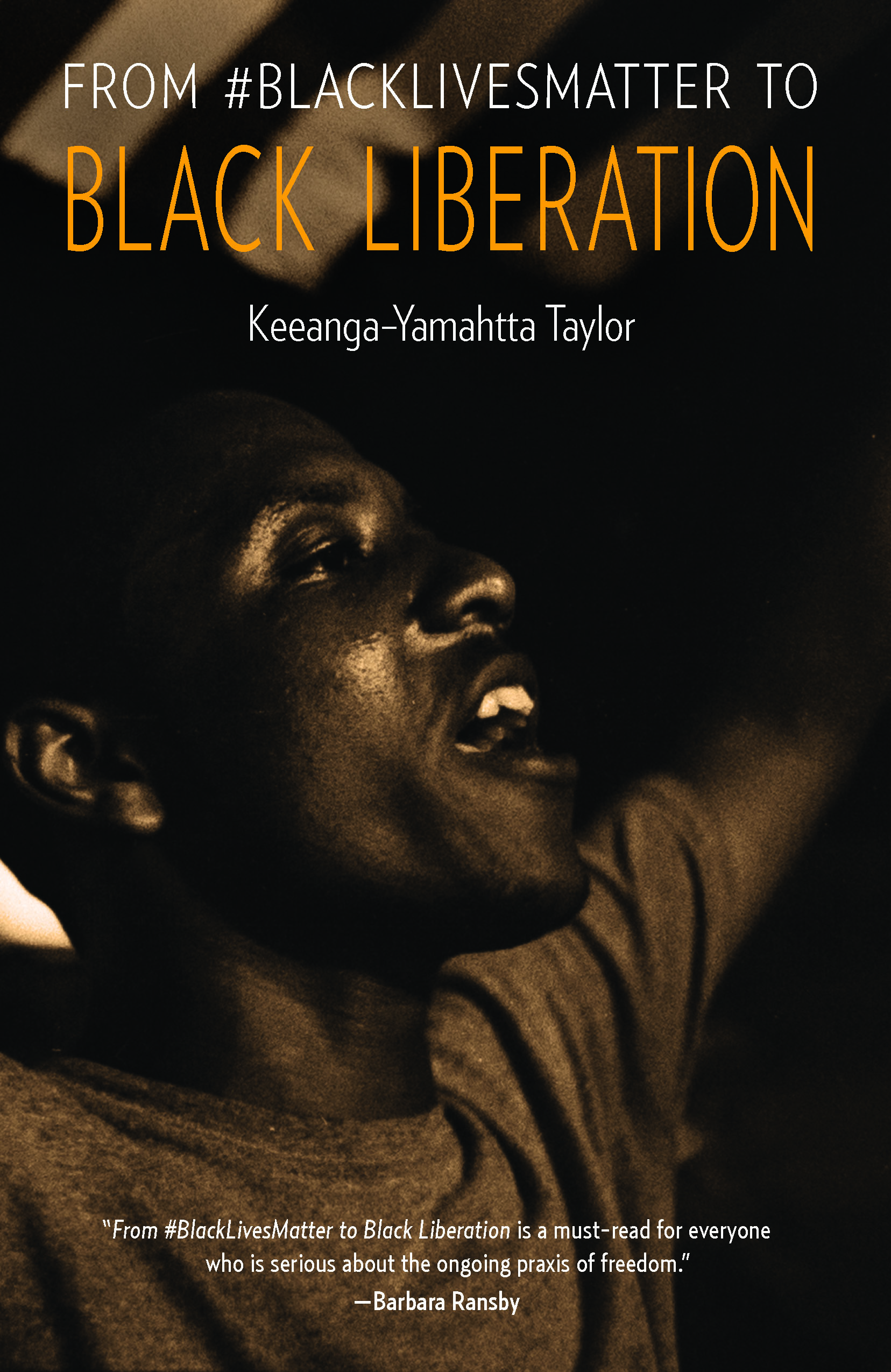 As part of the 2019 Inclusion Starts with Me Teach In and CLA Speaks, Dr. Keeanga-Yamahtta Taylor, the author of From #BlackLivesMatter to Black Liberation, will speak on campus on February 21, 2019. This Book Circle will consist of three meetings where participants will have the opportunity to discuss Dr. Taylor's book, as well as an additional meeting after Dr. Taylor's visit.

From Haymarket Books: "The eruption of mass protests in the wake of the police murders of Michael Brown in Ferguson, Missouri and Eric Garner in New York City have challenged the impunity with which officers of the law carry out violence against Black people and punctured the illusion of a postracial America. The Black Lives Matter movement has awakened a new generation of activists. In this stirring and insightful analysis, activist and scholar Keeanga-Yamahtta Taylor surveys the historical and contemporary ravages of racism and persistence of structural inequality such as mass incarceration and Black unemployment. In this context, she argues that this new struggle against police violence holds the potential to reignite a broader push for Black liberation."