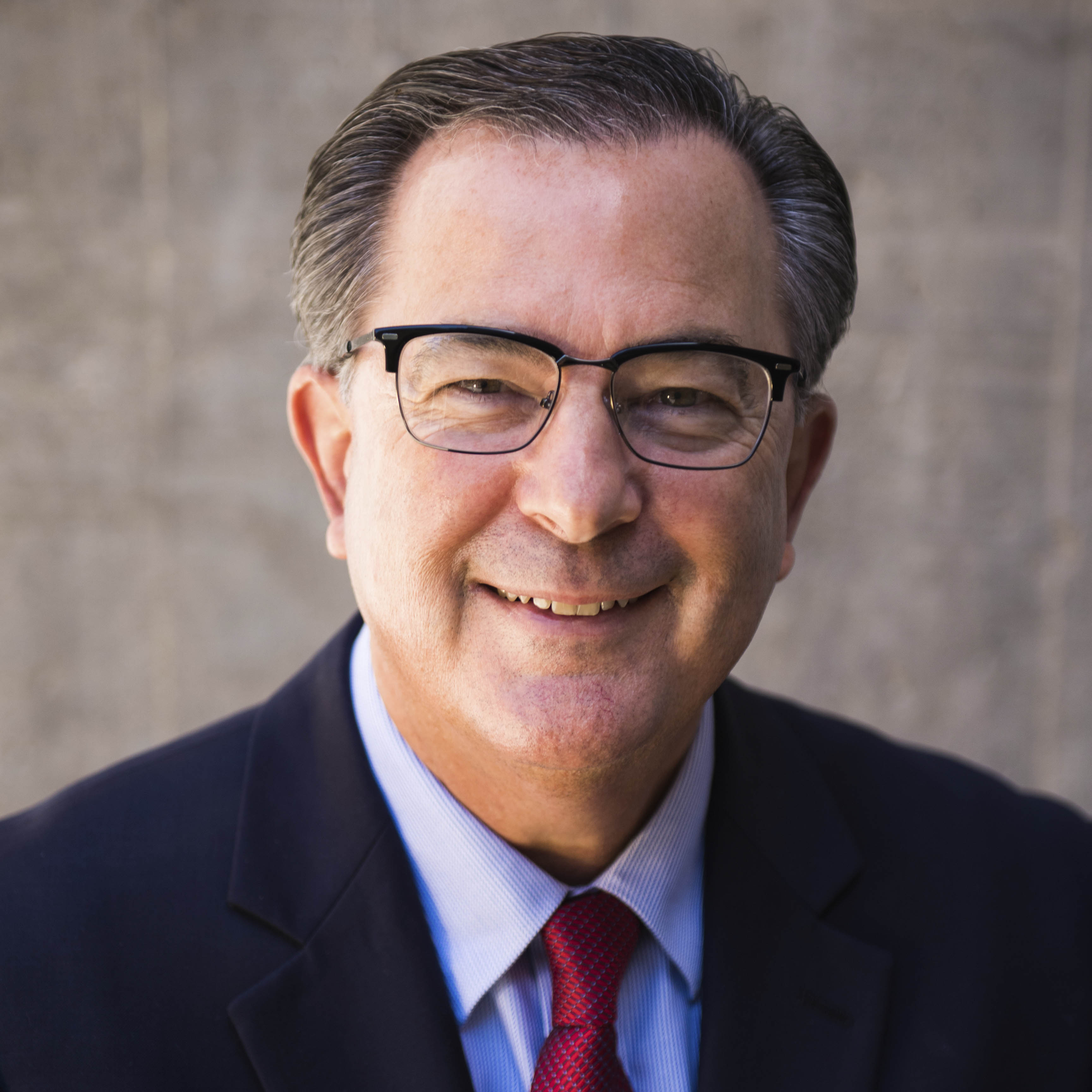 Philip Williams began his role as dean of Cal Poly’s College of Liberal Arts in August 2019. Previously, he served as director of the Center for Latin American Studies and Professor of Political Science at the University of Florida. He was also Co-Partnership Director for the Colombia-U.S. Human Rights Law School Program and co-directed the Program for Immigration, Religion, and Social Change (PIRSC). Williams holds a Master of Philosophy degree in Latin American Studies and Doctor of Philosophy in politics from the University of Oxford in 1986.

He is co-author of "Living "Illegal": The Human Face of Unauthorized Immigration (The New Press, 2011), "Militarization and Demilitarization in El Salvador's Transition to Democracy" (University of Pittsburgh 1997),The Catholic Church and Politics in Nicaragua and Costa Rica (Macmillan 1989), and co-editor of "A Place to Be: Brazilian, Guatemalan, and Mexican Immigrants in Florida’s New Destinations" (Rutgers University Press, 2009) and of Christianity, Globalization, and Social Change in the Americas (Rutgers University 2001). 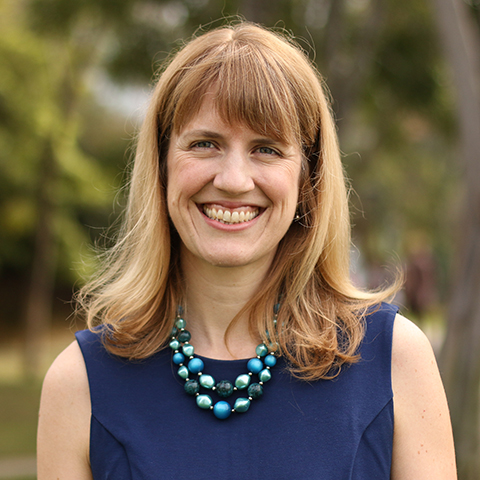 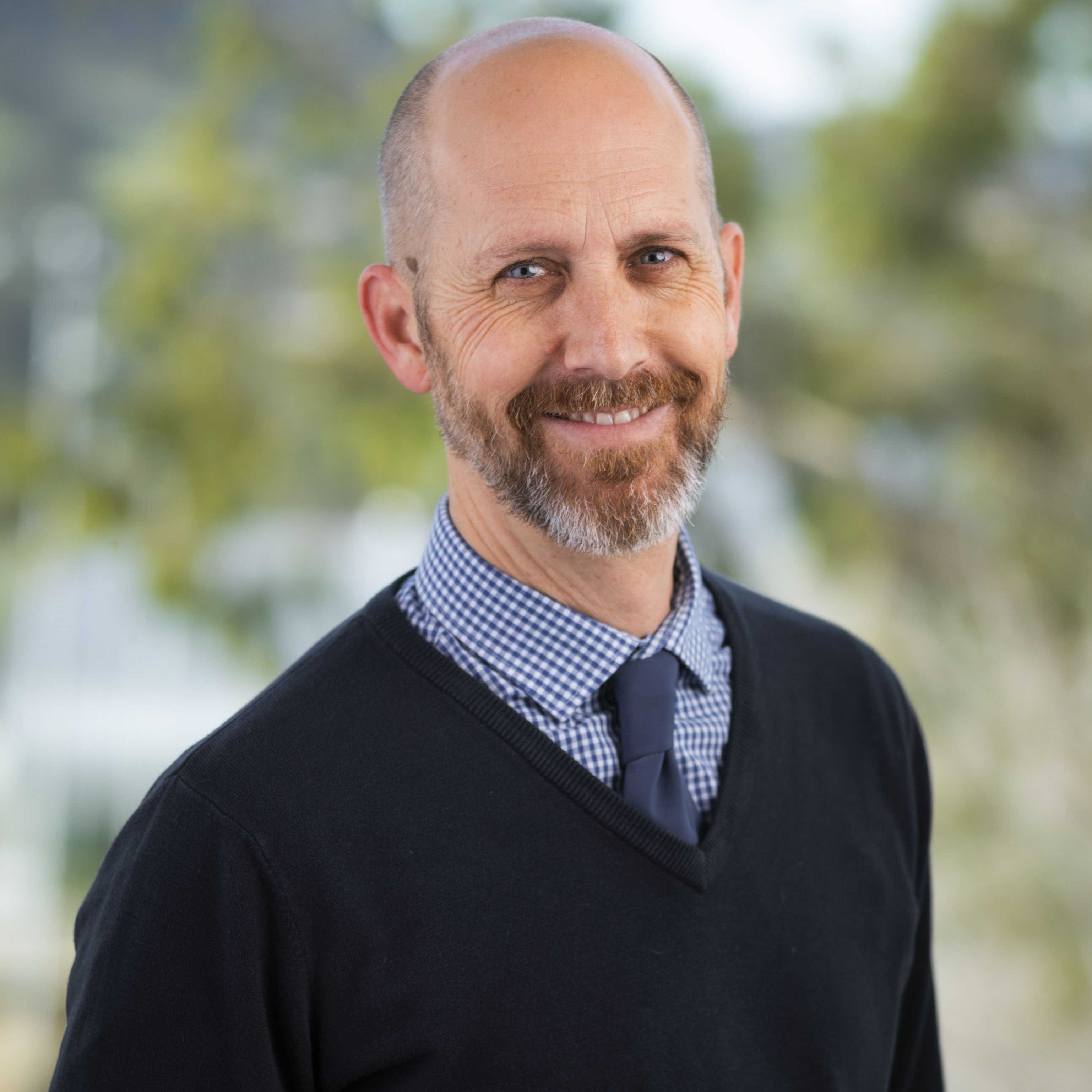 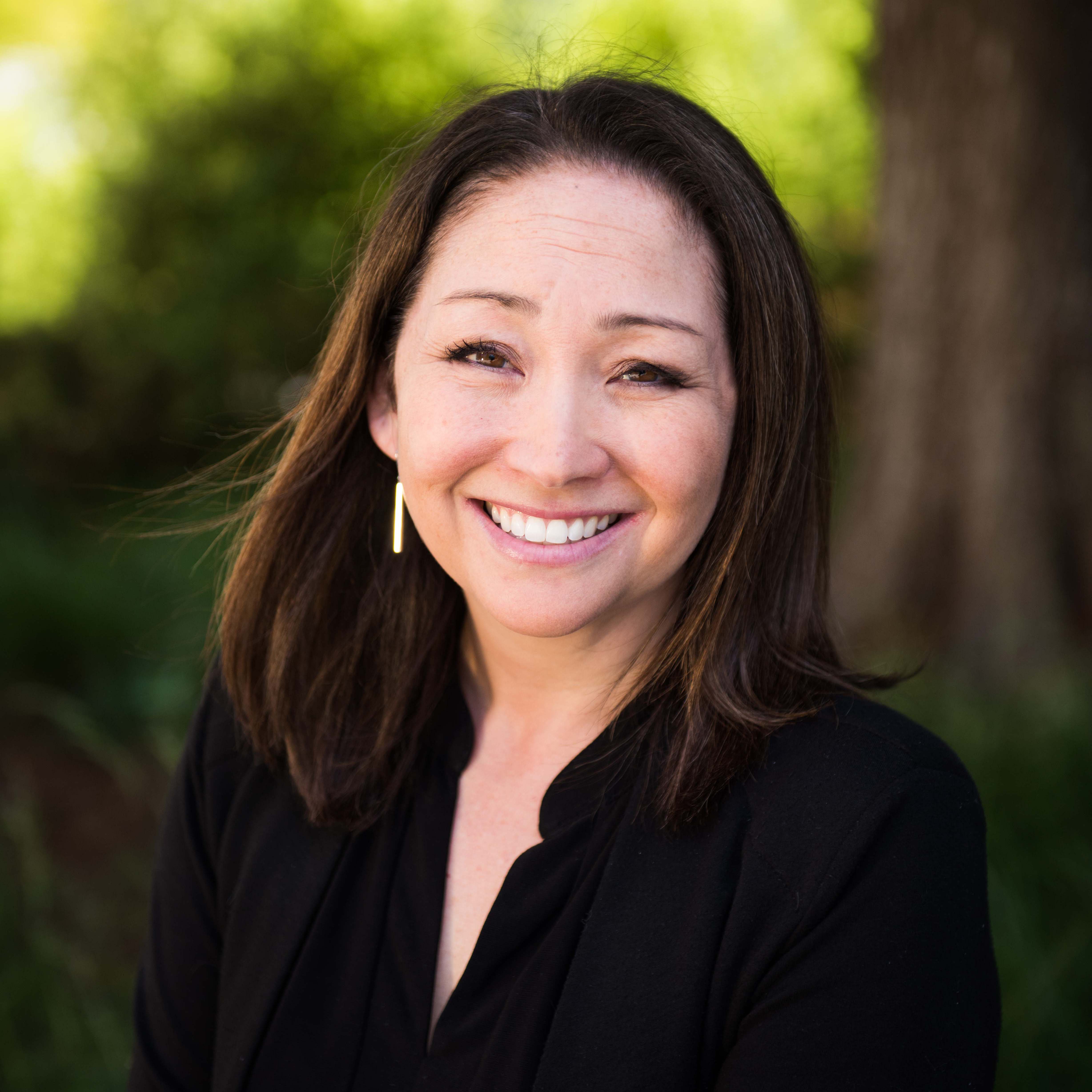 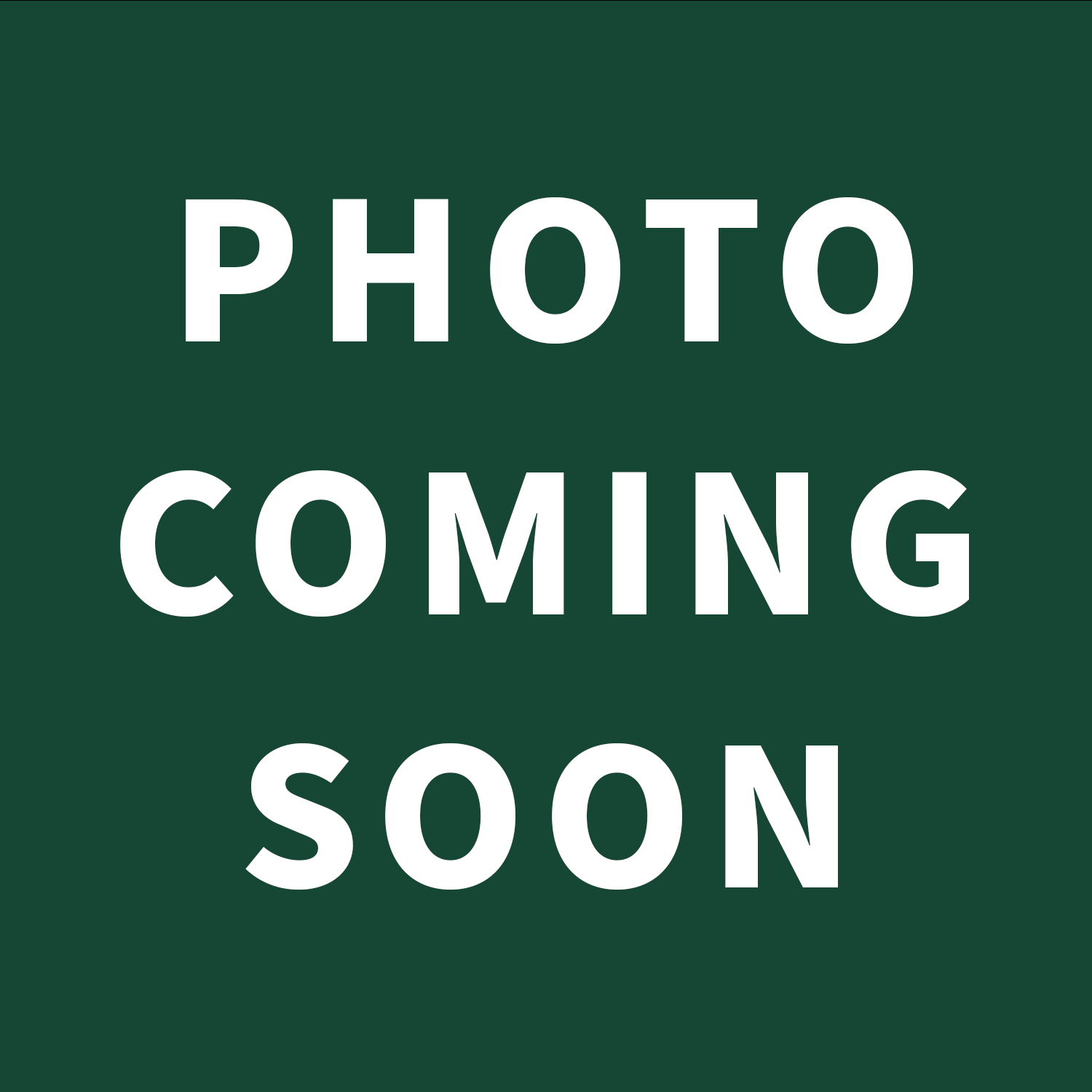