The COVID-19 pandemic and resulting limitations have hit the performing arts industry pretty hard. But while other theatre and dance companies struggle to create productions using online platforms such as Zoom, Cal Poly’s theatre and dance department is using the stay-at-home order to their advantage.

Both productions this quarter, Shelter and Floor Plan, have themes that are based around the environment that many have been confined to during the pandemic: home. 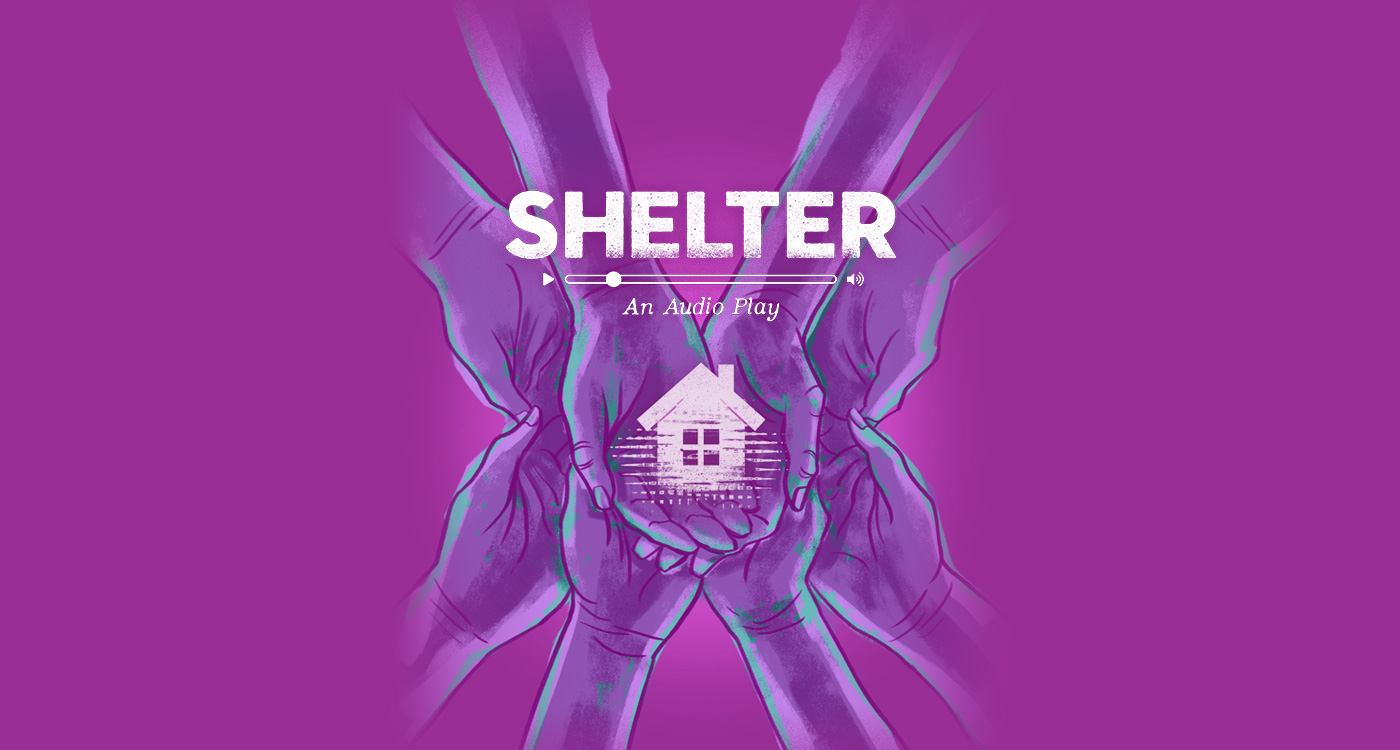 Shelter is an original audio play written and produced entirely by its cast of Cal Poly students and faculty. Acting professor and director of the production Karin Hendricks said she came up with the initial idea of doing a play about homes as living characters at the start of the pandemic, which also happened to be during the time that she was moving houses.

“The title Shelter really is kind of play on the idea of the shelter-at-home order that went out,” Hendricks said. “We really in the show break that down and talk about what it really means to have a shelter, to have home, to have a place where you live and the relationships and experiences that happen within that.”

Theatre senior Bella Ramirez is one of the cast members in Shelter. Having performed in three live productions pre-pandemic as well as acting in Cal Poly’s virtual production of An Iliad last fall, Ramirez said that Shelter was very different than any other production she has performed in.

“It was so different than just being handed a script and being like ‘this is your character, perform it’ versus actually writing things that are so truthful to yourself and then recording those as you and putting them out into the world,” Ramirez said. “I just am very grateful that I was able to have this experience.”

Not only were cast members in charge of writing their own scripts, but each member also had to base their script on their own personal experiences. Comparing it to verbatim theatre, Hendricks said that it was somewhat inspired by personal story podcasts like The Moth.

According to Hendricks, the individual audio stories that will come together to create Shelter range from poems and monologues told from the point of view of household appliances to stories about what home means to individual actors.

“We developed this piece from nothing except for of course the experiences of the actors,” Hendricks said.

Now that all of the actors’ audio stories have been recorded, the sound design team is working to put it all together adding sound effects and composing original music, Hendricks said.

Additionally, since Shelter is an audio play, the costume team and scenic design team had to get creative with how to contribute.

According to Hendricks, the scenic design team has created 20 unique art installations which will be distributed around downtown San Luis Obispo. Each installation is a plexiglass box displaying different aspects of the show. On each box, there is also a QR code that links to the Shelter webpage, as well as a map showing where the other 19 boxes are located.

Hendricks also said that the costume design team is creating a larger piece of art as well as a quilt-style dress with each quilt square representing a different story from the play.

“It’s kind of interesting that constraint has led to this creativity of stuff that we’ve never done before but that I think is going to be really, really exciting for our community and for everybody who decides to engage,” Hendricks said. 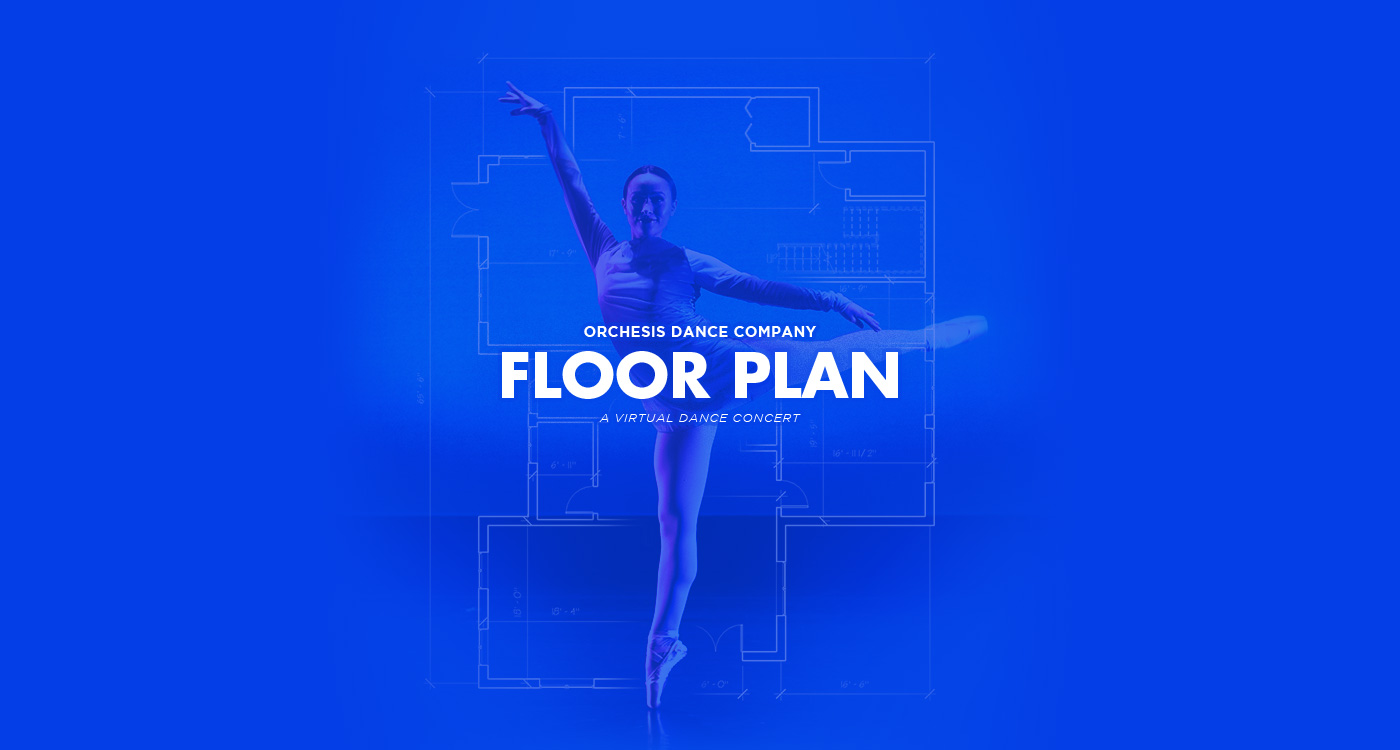 Consistent with the theme of home, Floor Plan features an imagined house, which in reality is made up of different rooms in the various different houses of the dancers. According to dance professor Christy Chand, the idea was conceived as a result of social distancing limitations and the necessity for dancers to remain in their own homes.

“I wanted to think more about how could dance embrace this space that we’re all stuck in right now,” Chand said.

According to Chand, in order to create the imagined house in Floor Plan, Cal Poly architecture alumnus Evan Ricaurté designed an actual, physical floor plan of a house. Then, individual dancers were assigned to different types of rooms (one to a kitchen, one to a backyard and so on), which they filmed in their own houses and apartments. Finally, Ricaurte and others worked to put all of the individual clips of the dancers in varying rooms in their respective living spaces together, adding hallway transitions and editing them to make it appear as though they are all part of one floor plan.

“We also made it a true house,” Chand said. “It’s not like an eight-bedroom, one bath house. It’s a two-bedroom, two bath, there’s hallways, there’s a garage, there’s a driveway, there’s closets there’s a kitchen – you know, all of the things that you would normally have in a house. It’s just that there’s going to be a dance happening in every single one of those spaces.”

English senior and dance minor Brianna Barnes is one of the dancers as well as one of the choreographers for Floor Plan. Barnes said that something she enjoyed most about this process was the one-on-one time that choreographers and dancers were able to spend together.

“Instead of having like ten group pieces or so, everyone has a solo,” Barnes said. “That’s been really cool as a choreographer and a dancer to work one-on-one and really tailor our pieces to the people that are going to be performing them.”

Chand said that while she and Orchesis would rather perform live on a stage as they typically would, she is still very excited about about what they were able to come up with.

“We’re not expert dance filmmakers, we’re just trying to do something with what we have,” Chand said. “We’re trying to make the most of it and still have it be something that is artistically fulfilling for everyone involved and I think that we have done that.”