What Does a Congressional Internship Look Like Without Trip to D.C.? Panetta Intern Shares What He Learned 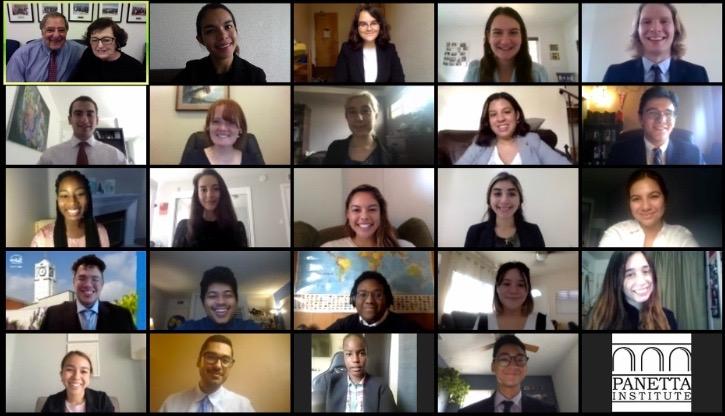 The Panetta Institute, founded by former United States Secretary of Defense Leon Panetta and his wife, Sylvia, provides a variety of study opportunities to students in the California State University System and other schools.

Since 2001, a Cal Poly student has represented the university in the internship program, which includes two weeks of training at the Panetta Institute at CSU Monterey Bay and 11 weeks in Washington, D.C., working in the capitol office of a California congressional representative.

Due to the COVID-19 pandemic, this year’s Washington, D.C., portion of the internship was canceled, and the two-week session was moved to a virtual format.

Despite the change, Daeenabi found the experience to be a positive one.

Cal Poly News spoke to him about the experience. 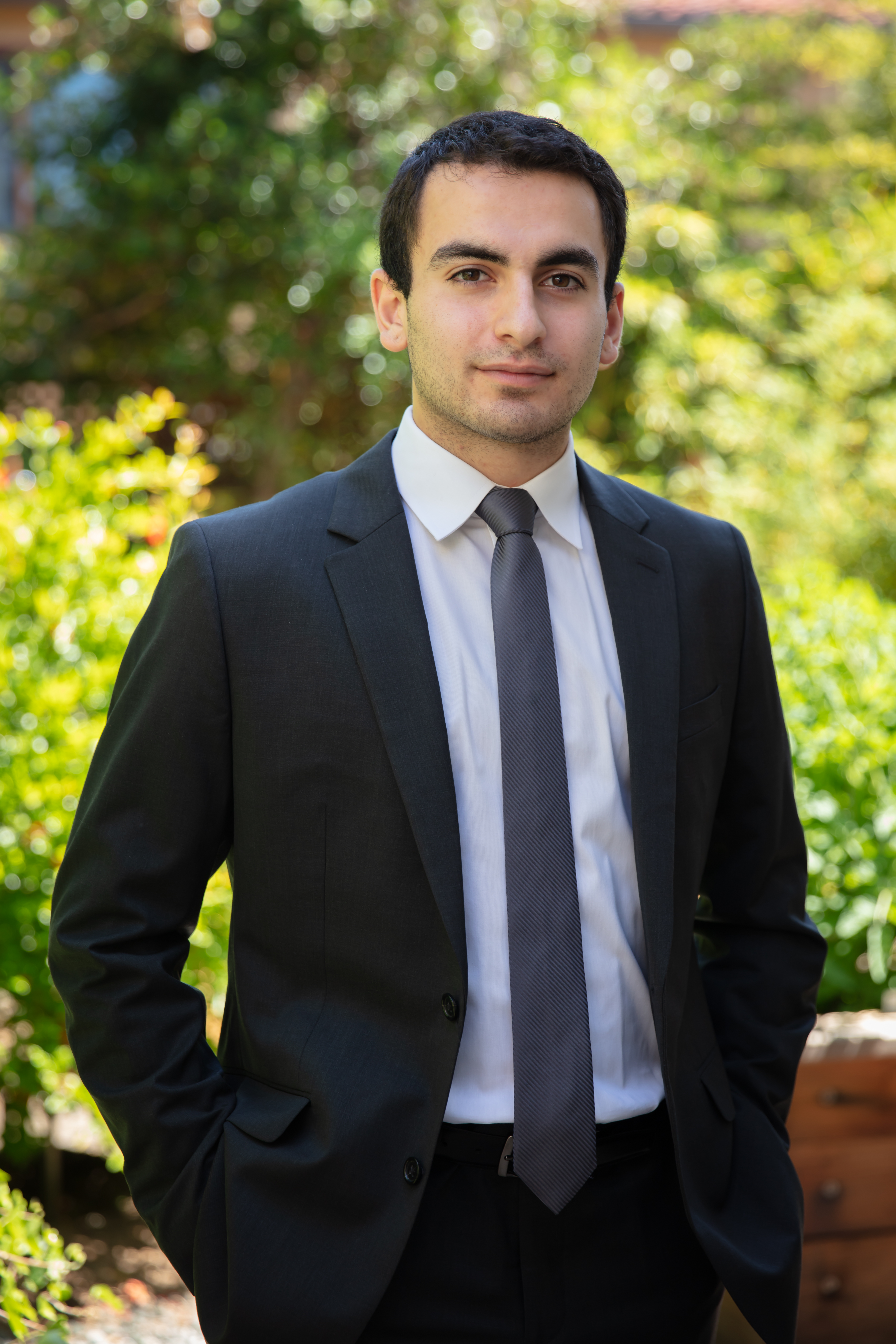 What was your reaction to having the Washington, D.C., portion of the internship canceled?

It was disappointing for sure, but not completely unexpected given the circumstances. I could tell that the institute was doing everything it could to try and make the experience happen for us safely, but ultimately going to D.C. wasn’t possible.

The Panetta Institute moved all of the speaker sessions and seminars typically offered over a 13-week period into the two-week virtual session. What was that experience like?

It was an incredible learning experience! We had four speakers a day over the two-week period, and they covered all the topics that we would’ve gone over in our seminars in Washington, D.C. We heard from Secretary Leon Panetta, California Attorney General Xavier Becerra, the House of Representatives Parliamentarian Thomas Wickham, former Secretary of Labor Robert Reich, multiple members of Congress, representatives from federal agencies, former Supreme Court clerks and so many more great speakers. I was able to soak in so much information, and I feel like I learned just as much as I would have being in D.C. Getting to hear so many viewpoints, sides of issues, and facts about our government in such a short amount of time is really a credit to the institute and the Panettas.

Was there a speaker or presentation that stood out the most to you?

Hearing from Admiral William McRaven on national security and defense policy was fascinating. He had worked on the Osama Bin Laden raid and had a lot of great insight on leadership and decision-making. All the speakers really were fantastic though, and they covered an incredible range of topics, from social justice reform and the Supreme Court, to the role of a free press in democracy. It was a great opportunity to develop a deeper understanding of issues and get a start on issues that I hadn’t really thought about or researched before. One of the highlights of the experience is meeting all the representatives from around California.

Were you able to make some connections with your fellow interns virtually?

Absolutely. We’re able to stay connected via group chats and on social media and talk about how our classes are going this year and what we’re looking to do in the future. We are also connected to the network of former Panetta Interns, and it’s really a benefit to know so many individuals across the state who are motivated by public service.

What are the next steps for you?

I’ll be graduating from Cal Poly in June 2021 with my B.A. in political science, and I am planning to attend law school. This has always been my goal, but my time with the Panetta Institute has really solidified and reaffirmed that. I absolutely want to get involved in government as well, and I feel so much better prepared and even more motivated to get engaged sooner now. Even though I didn’t get to go to Washington, D.C., this year, I know that I want to be on Capitol Hill in some role or another one day. I’m truly grateful for the Panettas, the Slevin family, and everyone at Cal Poly and the institute who made this experience a positive one.