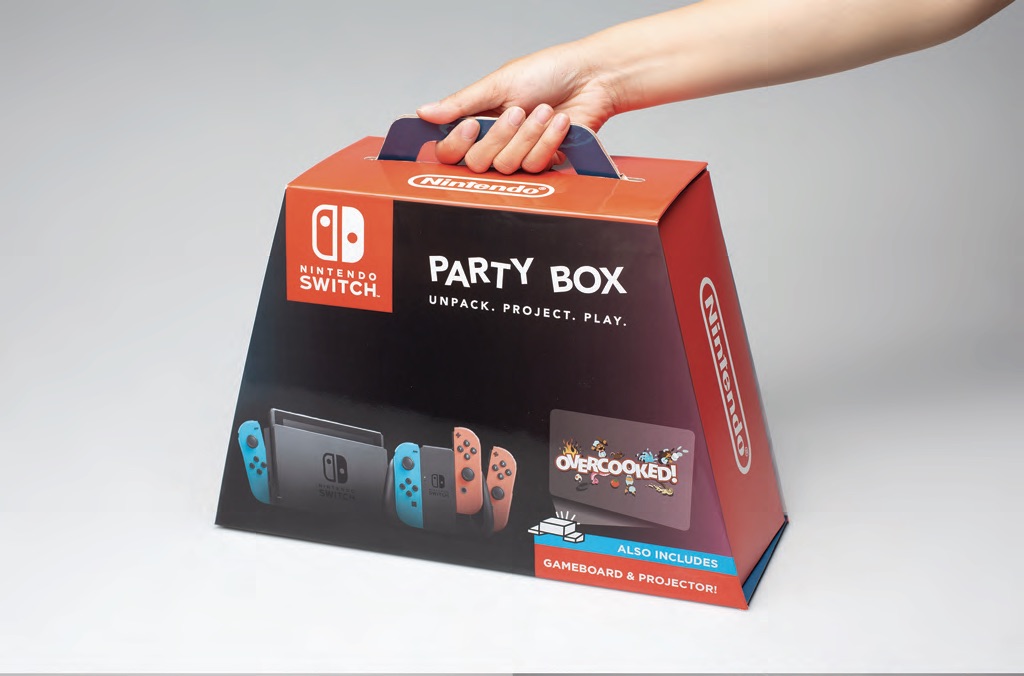 The PPA event is considered perhaps the most rigorous packaging design competition in the nation. The challenge is open to universities throughout North America and seeks to foster awareness and appreciation of paperboard packaging with university educators and the next generation of packaging design decision-makers. This year more than 50 student teams from 13 universities—including Fashion Institute of Technology, Indiana State, Rochester Institute of Technology, Rutgers, Ryerson University, San Jose State, University of Florida, University of Wisconsin Stout, and Virginia Tech—submitted entries.

Students were challenged to design packaging for a gaming platform that enhances the unboxing experience and can be used while playing the system. Winners were chosen by a panel of paperboard packaging industry professionals, which rated submissions based on their response to the competition scenario, innovative structural and graphic design, functionality, and the quality of the finished product. 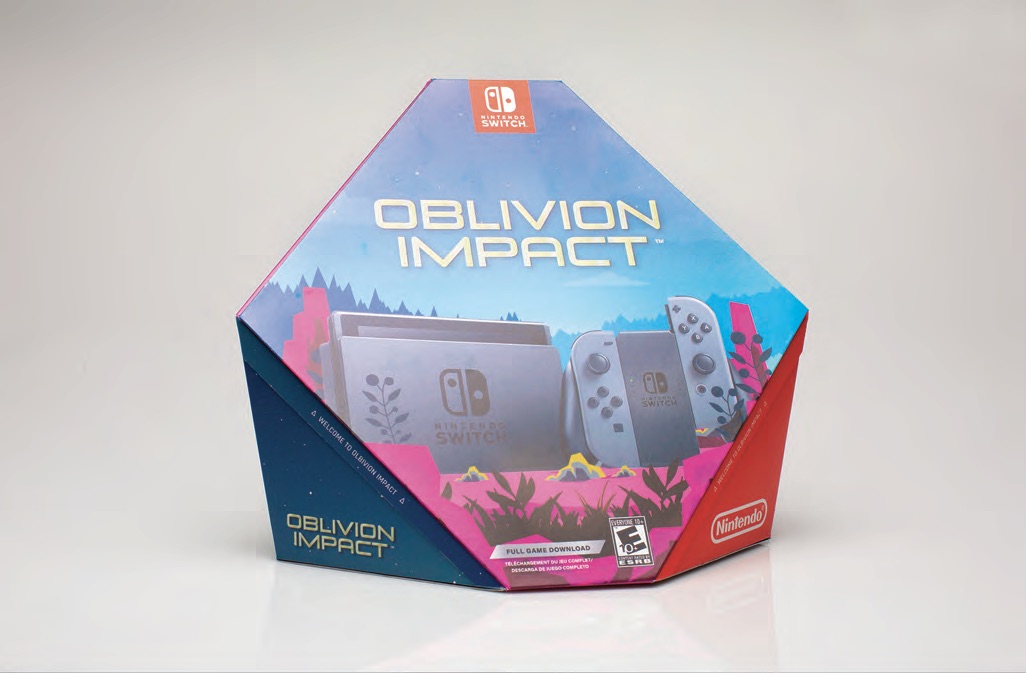 The top three student teams received cash prizes, while their respective schools also received a cash award to support academic programs, with first-place earning $5,500 for the team and $5,000 for the university. 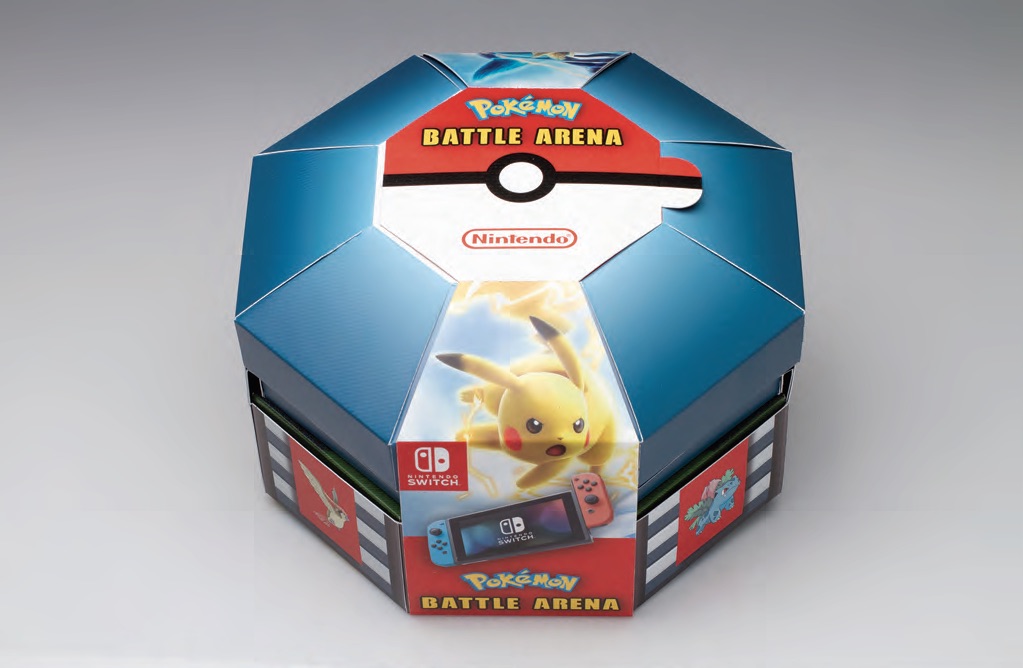 The program has been using the income from their past and present victories to outsource printing services for their projects. They’ve also been banking the leftovers to save for a $45,000 Roland plotter, capable of printing directly on paperboard. They’re hoping to find a donor in the near future to match those efforts, putting a tool that would allow teams to be even more creative within reach. “These victories are the results of a lot of hard work for all the parties involved,” say Professor de la Fuente. “No special magic is enabling them. Just dedication.”