Students and faculty from Cal Poly and Cuesta College are collaborating for the Central Coast Queer Archive Project (CCQAP), which uncovers untold history and documents that history from the lives of the LGBTQ+ community on the Central Coast.

Researchers with the CCQAP are not only collecting archival research using local newspapers and Cal Poly archives, but they are also filming oral history interviews for a deeper look at the history.

“That’s the exciting thing — it’s not like we’re treading ground that’s already been covered,” environmental protection and management senior Autumn Ford said. “We’re not looking through secondary sources that tell the story. We’re going out into the world, finding the primary newspaper sources, talking to those people and documenting history that can be preserved for later generations. That’s what’s so amazing about it.”

Ford, who is part of the Science, Technology & Society minor program, began research on the Queer Archive Project through the BEACoN mentorship program, where she was matched with English professor Steven Ruszczycky as a mentor. Together, along with a local documentary filmmaker and Cuesta College students and professors, they created a website to help find untold stories.

Recently, Ford conducted a video interview with Lisa Dean, who was a prominent figure in the Central Coast LGBTQ+ community in the 1980s and 1990s. She ran and operated Breezes, a gay bar that shut down in the late 1990s due to high rent prices, and advocated for treatment and support during the United States' HIV/AIDS epidemic.

“It’s indescribable in a way, being able to sit down with someone who was established in the queer community and who lived it,” Ford said. “It helped me to understand what growing up with the AIDS crisis, and the turmoil of having a space and losing it does for a community of queer people. It was one of those experiences you can’t quite replicate.”

Kennedy Library Archives and Special Collections will preserve these oral history videos so future students and researchers can listen and use them for their own projects.

The project has also sparked the addition of a new Women and Gender Studies special topics course — WGS 302: Contemporary Issues in Queer Studies - Queer Oral History. The course will debut in winter 2020.

“It’s important that this history is not seen as a niche history,” Ruszczycky said. “It’s not a supplement to the main story; it is a part of the main story.” 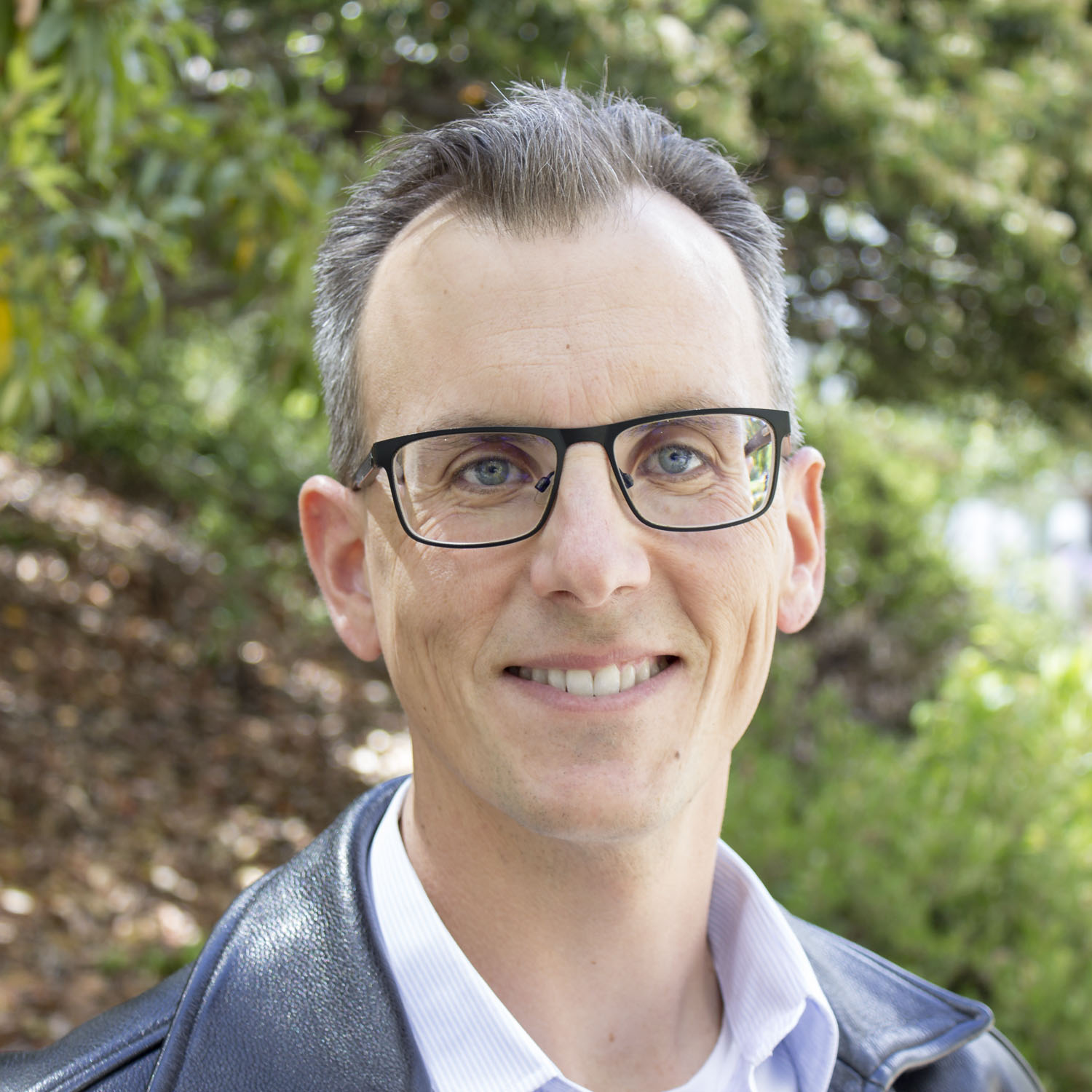 Ruszczycky said queer and trans people have often been excluded from institutions of official public memory — except as unfortunate examples, such as disease, disorder, or crime. The Queer Archive Project attempts to celebrate the untold positive contributions to local life members of the LGBTQ+ community have made on the Central Coast.

Although the stories of the LGBTQ+ community have been excluded from public record, the history still exists in the memories of those who lived it, Ruszczycky said.

“In a way we’re going back and filling in the holes in history, but what happens when you go to fill in those holes is that it changes the whole story,” Ruszczycky said. “This work can be really transformative in terms of how we understand the history of San Luis Obispo and how different communities experience this place.”