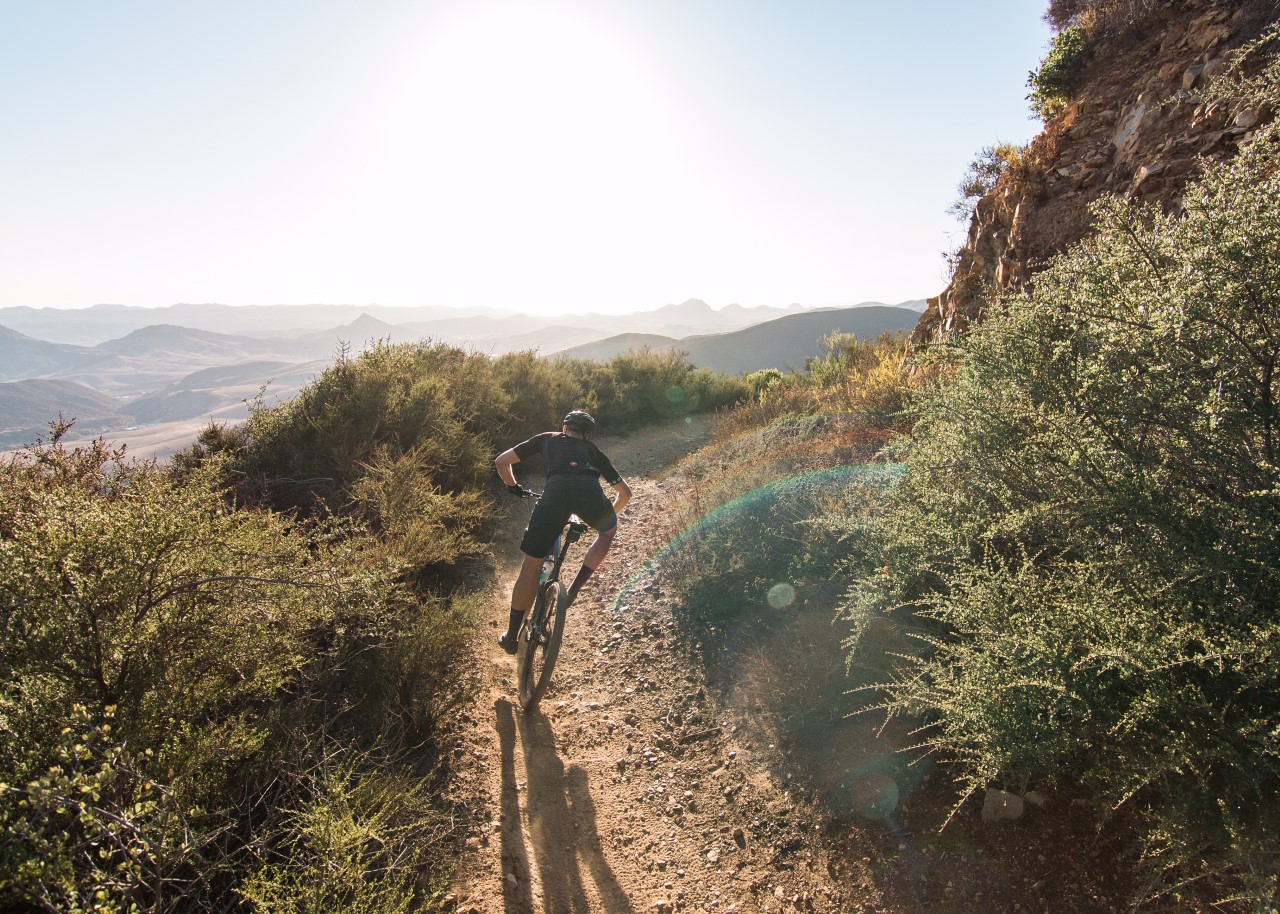 For his senior project in 2018, Cal Poly journalism alumnus and avid cyclist Sean Bird created Everjourney. Initially just a creative outlet to merge his major with his favorite pastime, throughout Bird’s collegiate experience, Everjourney grew from a casual blog to his senior project and ultimately, to a full-fledged philanthropic organization.

In addition to being a blog, now Everjourney also functions as an online shop where users can purchase Everjourney’s custom apparel including bike jerseys and shorts, stickers, hats and more. According to Bird, all of the profits from apparel sales are donated to One Bicycle Foundation, a non-profit organization that purchases and provides bicycles to an orphanage in Kenya, as well as to youth in other developing nations.

One Bicycle Foundation, formerly Bikes 4 Orphans, was co-founded by a former high school classmate of Bird, he said. According to their website, One Bicycle Foundation’s mission is to “change lives through bicycle empowerment”, as bicycles can provide transportation and access to education, jobs and more to those in regions where lack of access can lead to a continuous cycle of poverty.

“I was looking for an outlet, with sales from t-shirts, hats, socks, water bottles, to take those profits – whether it was a small amount, $100, or something that could be much larger – and just give it to an organization that could do a much greater good with that money considering that I didn’t have the largest need for it,” Bird said. “I was just looking for a way to give back to the cycling industry and other youth around the world.”

Everjourney also sells cycling kits, though those sales go to the organization itself in order to help fund manufacturing of merchandise and other costs of running the organization. Bird also holds a full-time job with Canyon Bicycles U.S.A., where he works in project management and business intelligence.

Since Everjourney has always been a supplemental creative endeavor for Bird, as opposed to a full-time occupation, Bird said that the amount of time and energy he spends on it varies depending on how busy he is at different times.

“It has continued to be a platform that just has a standard baseline in terms of new products coming in [and] the interest in focusing on that creative outlook to create new products,” Bird said.

According to Bird, his education at Cal Poly is part of what has allowed him to grow Everjourney as an organization.

“It has certainly been eye-opening to me that regardless of the type of business that anyone goes into, there is always a need for great communicators, which is something that I am grateful to have learned quite a bit about during my time at Cal Poly,” Bird said.