How the CLA Learning Circle Works

The College of Liberal Arts has created a virtual learning circle – kind of like a book club – for Cal Poly alumni, faculty, staff, and friends. The CLA Learning Circle invites participants to read the same book, watch the same documentary, listen to the same podcast, etc., and then join together to take part in a discussion about the piece led by one of our excellent CLA faculty members. Joining is completely free; you just have to get a copy of the book or digital media to enjoy. 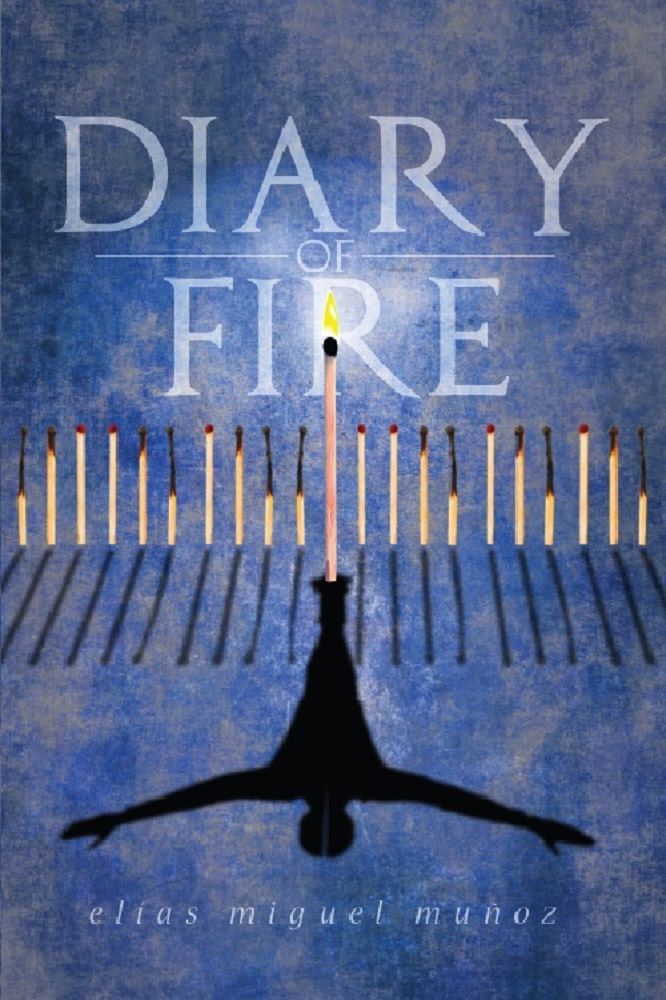 Ardently infused with the theme of exile, “Diary of Fire” tells the story of political refugee Camilo Macías, who, as a boy, flees Cuba with his parents in 1969 to settle in Los Angeles. Narrated as memories from a present of loss – a fire has consumed Camilo's home – the novel weaves together journal entries, poems, letters, photos, and excerpts from the character's first published work of fiction. Ingenuously, Camilo sees those scattered writings as pieces of a puzzle that will one day be completed, thus showing him "the big picture." Key issues emerge from his narration: the sexual and physical abuse Camilo suffered as a child and the resulting trauma, his conflicted relationship with both communist Cuba and the Cuban exile communities in the United States, and the strained relationship he has with his father. Ultimately, “Diary of Fire” relates a story of survival. Events unfold as passages from a memoir. As Camilo paints a self-portrait of a bisexual Cuban American writer in exile, he strives to build a life out of fear and cruelty and ashes, but also out of hope.

Author Elías Miguel Muñoz: Cuban-American writer who has published six critically acclaimed novels as well as poetry, essays, and short stories that have been featured in numerous anthologies of Latinx writing. 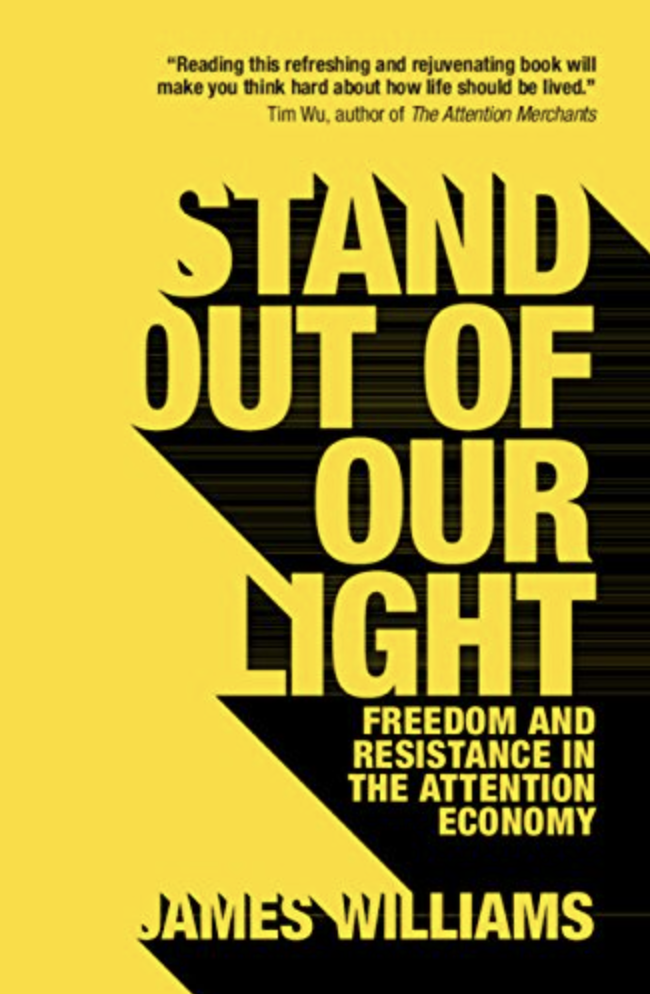 'Stand Out of Our Light' (book)

In "Stand Out of Our Light," former Google advertising strategist, now Oxford-trained philosopher James Williams launches a plea to society and to the tech industry to help ensure that the technology we all carry with us every day does not distract us from pursuing our true goals in life. As information becomes ever more plentiful, the resource that is becoming scarcer is our attention. In this attention economy, we need to recognize the fundamental impacts of our new information environment on our lives in order to take back control. Drawing on insights ranging from Diogenes to contemporary tech leaders, Williams' thoughtful and impassioned analysis is sure to provoke discussion and debate. Williams is the inaugural winner of the Nine Dots Prize, a new prize for creative thinking that tackles contemporary social issues. .

Dr. Jacob Sparks: An assistant professor in the Philosophy Department, Sparks writes and teaches on the ethics of new technology, business ethics, and moral epistemology. 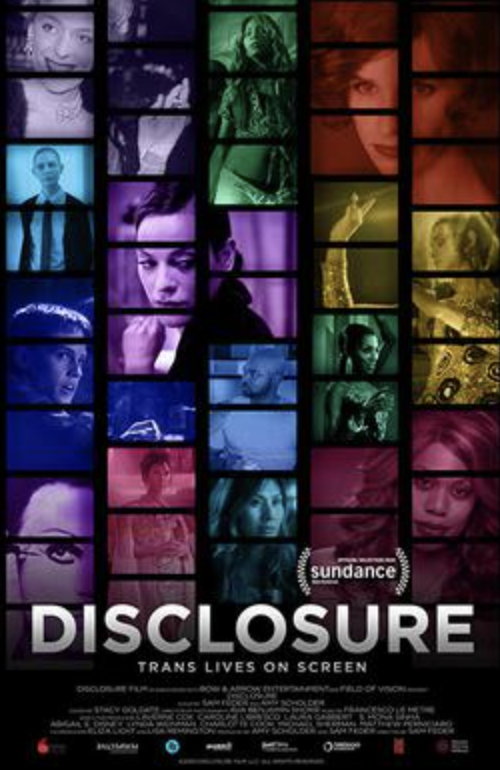 "Disclosure" is an unprecedented, eye-opening look at transgender depictions in film and television, revealing how Hollywood simultaneously reflects and manufactures our deepest anxieties about gender. Leading trans thinkers and creatives, including Laverne Cox, Lilly Wachowski, Yance Ford, Mj Rodriguez, Jamie Clayton and Chaz Bono, share their reactions and resistance to some of Hollywood’s most beloved moments. Grappling with films like "A Florida Enchantment" (1914), "Dog Day Afternoon," "The Crying Game" and "Boys Don’t Cry" and with shows like "The Jeffersons," "The L-Word" and "Pose," they trace a history that is at once dehumanizing, yet also evolving, complex and sometimes humorous. What emerges is a fascinating story of dynamic interplay between trans representation on screen, society’s beliefs, and the reality of trans lives. Reframing familiar scenes and iconic characters in a new light, director Sam Feder invites viewers to confront unexamined assumptions, and shows how what once captured the American imagination now elicits new feelings. "Disclosure" provokes a startling revolution in how we see and understand trans people.

Dr. Steven Ruszczycky: Ruszczycky is an assistant professor in the English Department and Women's and Gender Studies Department (WGS). His areas of expertise include 20th century U.S. Literatures, queer theory, print culture, and the history and theory of pornography.

Dr. Emily Ryalls: Ryalls is an assistant professor in the Interdisciplinary Studies in the Liberal Arts Department (ISLA), Communication Studies Department, and WGS. Her research and teaching interests are in the areas of critical/cultural studies and feminist media studies. Her scholarship explores popular culture with an aim toward understanding how marginalization and oppression are normalized.

Dr. Elizabeth Adan: In addition to serving as chair of WGS, Adan is a professor in ISLA, with areas of expertise that include modern, late modern, and postmodern visual art and culture; feminist theory and practice; and critical and cultural theory. She also previously taught art history classes in the Art and Design Department.