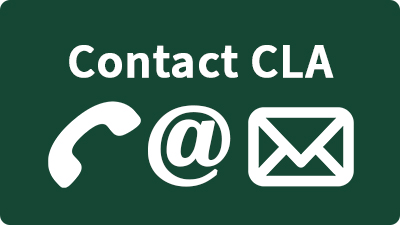 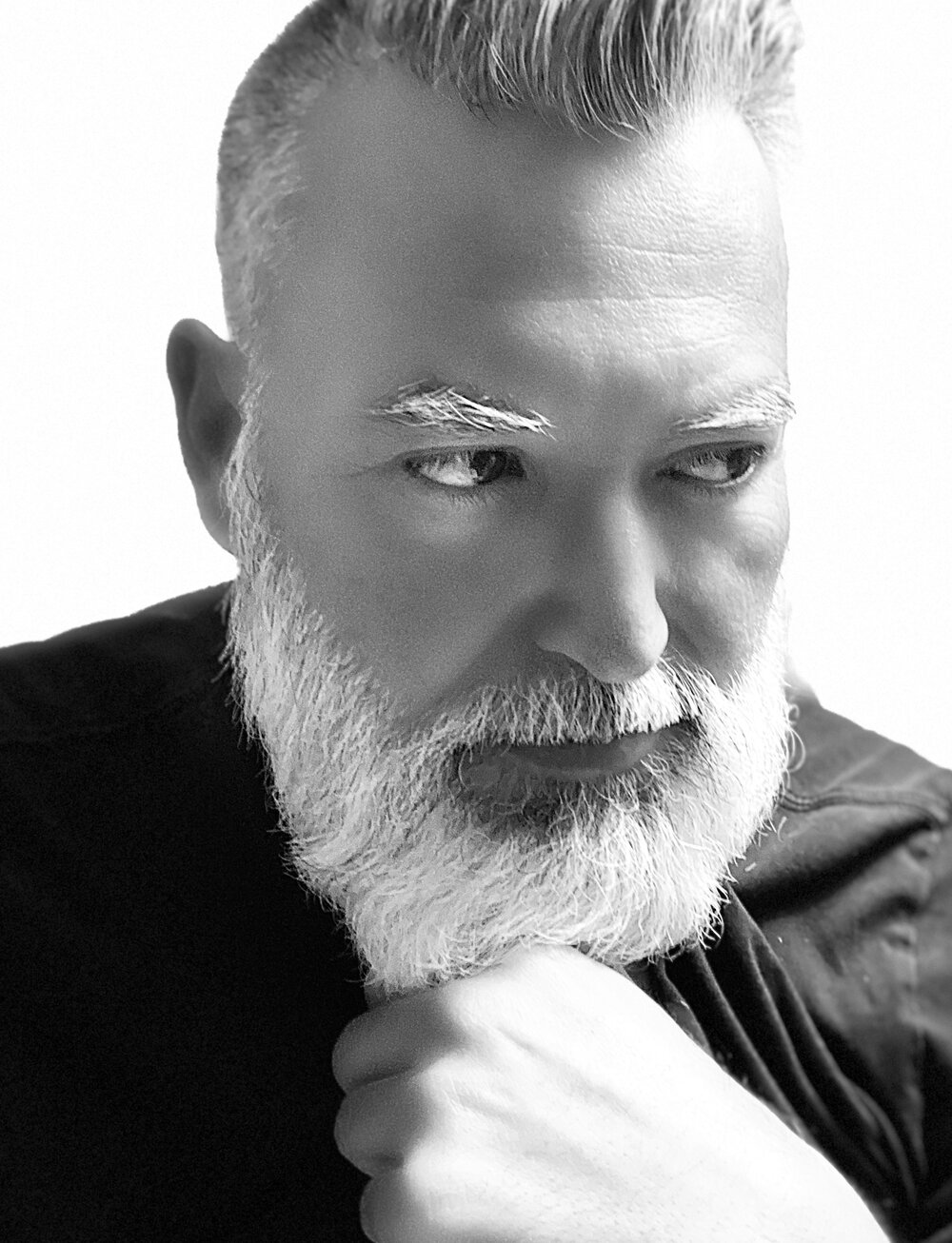 When Acebo began studying political science at Cal Poly, he had no intention of pursuing a career in theater. However, while taking a chance detour through the Harold P. Davidson Music Center one day, he encountered students from the theatre arts program preparing for a new show. With his curiosity and interest sparked, Acebo decided to audition and was cast in his first Cal Poly production. After adding a theatre arts minor, Acebo found his strength in set design, which ultimately led to his successful career in production design.

Acebo is the founding CEO of Broken English Productions, a production company centering Latinx stories as told by Latinx filmmakers. Previously, he served as associate art director for 13 years at the Oregon Shakespeare Festival, where he initiated and curated the Latinx Play Project. Acebo commis- sioned 39 new plays, creating a platform where Latinx theater could flourish. One such play, “All the Way,” won the 2014 Tony Award for best play and made Acebo one of the first Mexican Americans to design on Broadway. He was a tenure track assistant professor in the Theatre and Dance Department at Cal State LA from 2002 to 2007 and has also taught master classes in design at the University of California San Diego.

Acebo’s advocacy for Latinx artists and stories has garnered him many awards, but he was motivated by the realization that his personal identities strengthen his artistic endeavors and that he can help others realize their potential.

“As a young person at Cal Poly, you’re trying to figure out your own life; how do you make your way through it? And as a kid who’s Mexican American, who came from a very poor community, I recognized that for my success to happen, I had to push that part down. As I grew older, I realized that I brought more value by bringing that part up in myself, and by giving that opportunity to other Mexican Americans, people of color or LGBTQ people,” Acebo said.

1980s
Laura Diaz (English, ’80) is a Southern California news anchor at Fox 11 KTTV and KCOP who has won numerous awards including 14 Emmy Awards, three Imagen Awards and two Golden Mikes. At Cal Poly’s 2022 commencement ceremony, she was awarded the honorary degree of Doctor of Humane Letters.

1990s
Teressa Rodriguez-Johnes (Social Sciences, ’91) retired in 2018 after a storied, two-decade career supporting at-risk children and families in her community. During her career, she worked with many state-run teams improving resources and aid.

2000s
Kirsten Grind (Journalism, ’02) co-authored a book, “Happy at Any Cost: The Revolutionary Vision and Fatal Quest of Zappos CEO Tony Hsieh.” The book uncovers aspects of the noted entrepreneur’s personal life and the truth behind his mysterious death.

Erin Partridge (Art and Design, ’06) published her book, “Getting On in the Creative Arts Therapies: A Hands-On Guide to Personal and Professional Development.” A registered, board-certified art therapist, Partridge works as a researcher and educator, focus- ing on older adults, technology and art-based research.

Diane Eykholt (Liberal Arts and Engineering Studies, ’15) became a senior product manager for Chewy after a nearly seven-year tenure at Microsoft, where she incorporates aspects of UX research, design, software engineering and business into her projects.

Winston Chang (Psychology, ’19) works as a marriage and family therapist trainee and splits his time between clients at the Brea Resource Center in Los Angeles and working with students through California State University, Fullerton’s Male Success Initiative.

2020s
Lou Ibe (Comparative Ethnic Studies, ’20) works as a multicultural and inclusion coordinator for Columbia College Hollywood. He runs diversity, equity and inclusion programming for a campus of about 200 students, including dialogue groups and workshops focused on topics like identity, cultural appropriation and privilege.