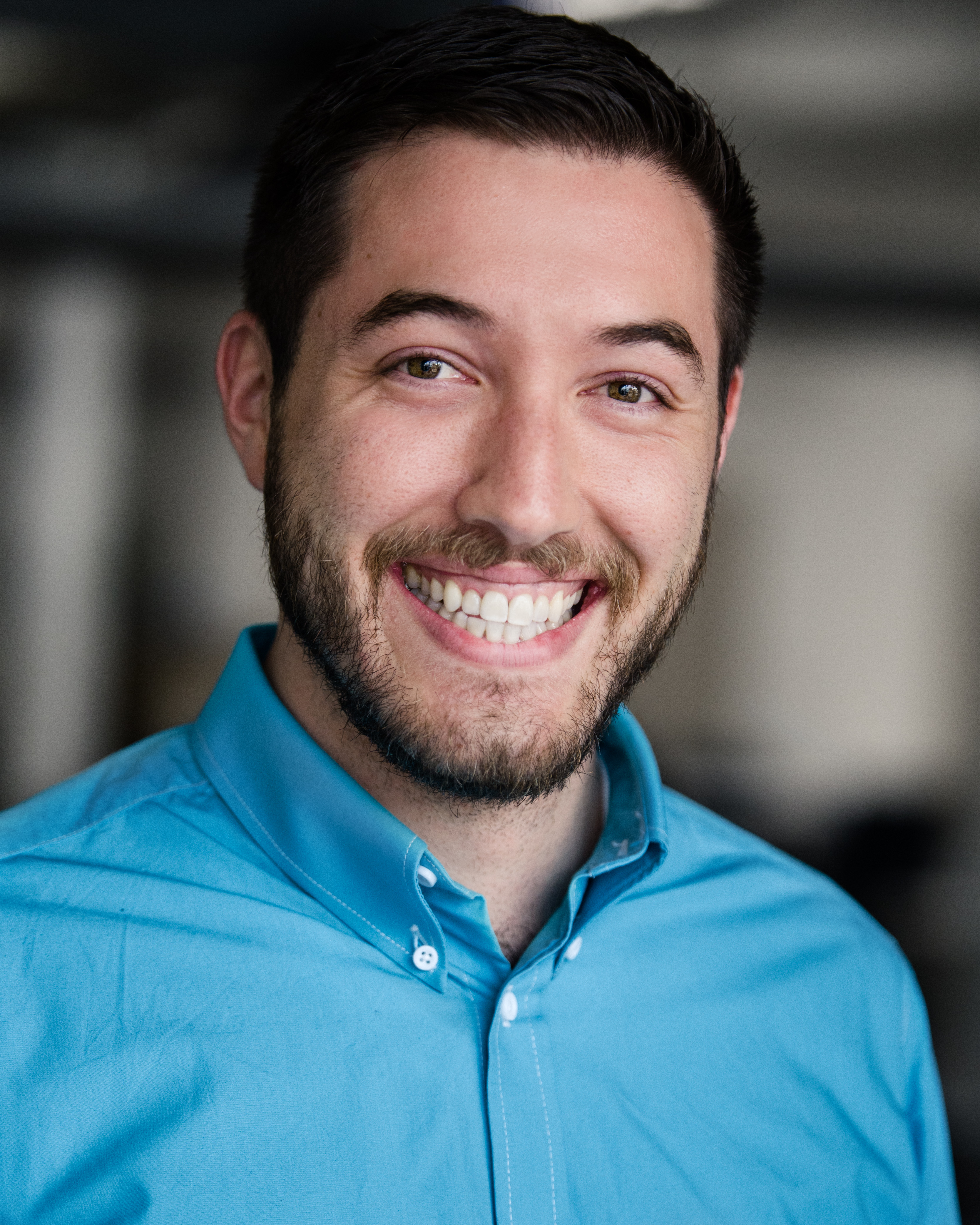 After graduating with a bachelor’s degree in psychology in 2012, Cal Poly Liberal Arts alumnus William Thompson returned to campus to pursue a master’s degree in business administration. During his graduate education, Thompson found his calling when he was introduced to De Oro Devices, a biomedical startup founded by Cal Poly biomedical engineering alumna Sidney Collin.

According to Thompson, Collin originally created the company as a project within Cal Poly’s Quality of Life Plus Student Association (QL+). After graduating and receiving local support for the startup, she decided to recruit help by presenting her product to a Cal Poly graduate entrepreneurship class that Thompson happened to be in.

The particular product that Collin designed, called NexStride, is a mobility device aimed to assist people with Parkinson’s Disease who may experience festination, or “freezing of gait”, a motor deficit symptom of the disease that inhibits one from walking. 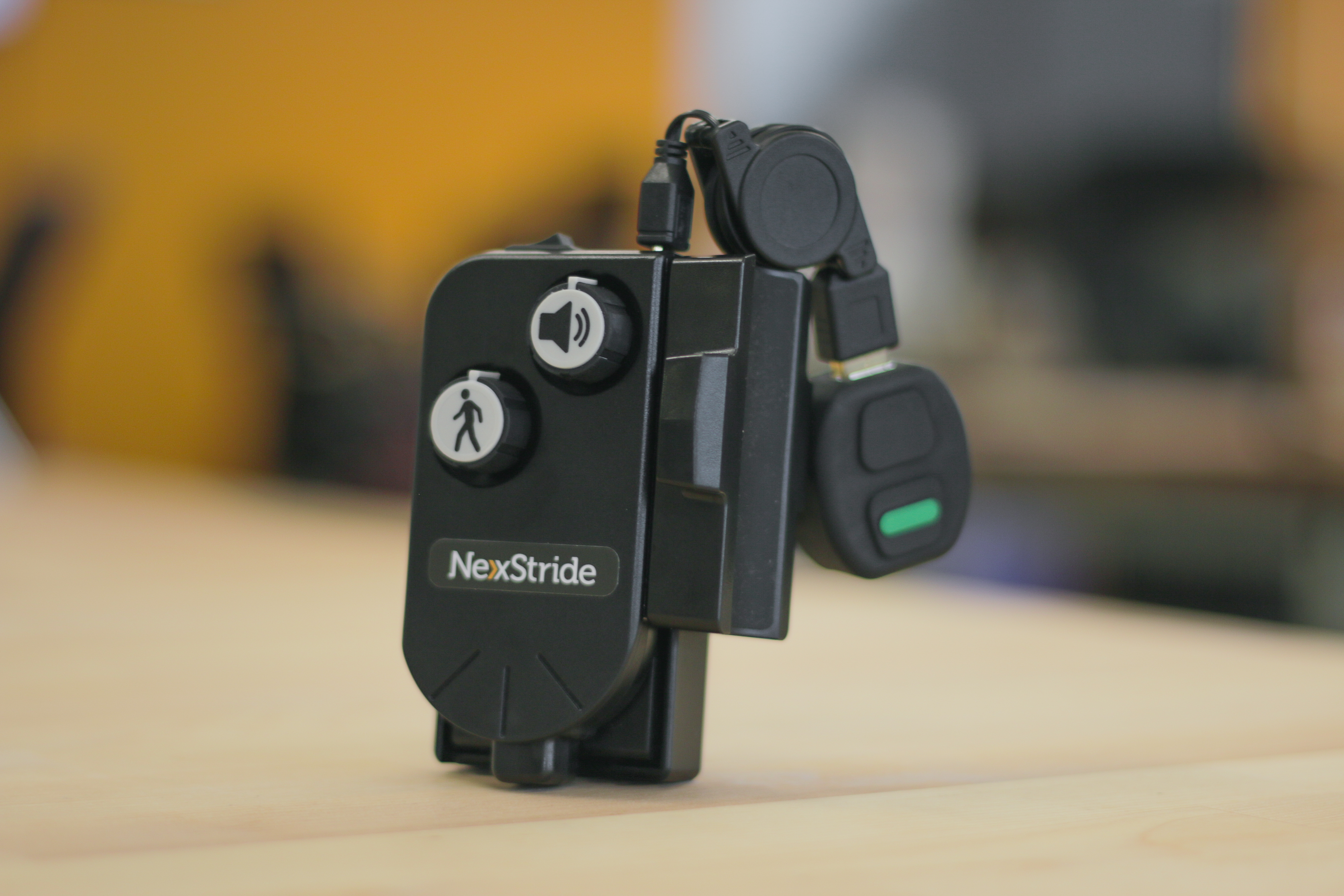 The device is designed to attach to its user’s cane, walker or walking pole. It allows the user to activate the audio cue, visual cue or both and adjust it to their preferred speed and distance so that they are able to “press on” through the freezing of gait, according to the website.

In hearing about the product in his entrepreneurship class, the company’s mission resonated with Thompson, he said, as it reminded him of the emerging technologies that have helped his mother handle her diabetes.

“Seeing what a technology or what a device can do to make [someone like his mother’s] life easier and better – it was really that idea that is what resonated with me,” Thompson said.

After getting in touch with Collin, Thompson was able to help grow the business using his business administration education and ultimately became the co-founder of De Oro Devices.

“We basically hit the ground running,” Thompson said. “I brought the business side of things, whereas [Collin] was the engineer and had a great vision for what the product should be, how to design a product, how to make a product, how to get it manufactured, that sort of thing.”

Collin and Thompson also took advantage of Cal Poly’s HotHouse Startup Accelerator program where they were given access to mentorship, workshops and funding for their new business. After presenting their startup at the Cal Poly program’s “Demo Day”, they were also able to acquire donations and investors and by the fall of 2018, they officially founded the company.

After spending some time on product development, the company launched in the spring of 2020 and has taken off since. De Oro Devices also received some recognition in 2019 when the company won the BIOMEDevice San Jose 2019 Startup Showcase Pitch Competition.

According to Thompson, the product has been manufactured in California and they are also planning to move to Texas. Additionally, De Oro Devices is now an approved vendor through the United States Department of Veterans Affairs and they are currently pursuing research opportunities in stroke rehabilitation as well as establishing partnerships with partner foundations and groups.