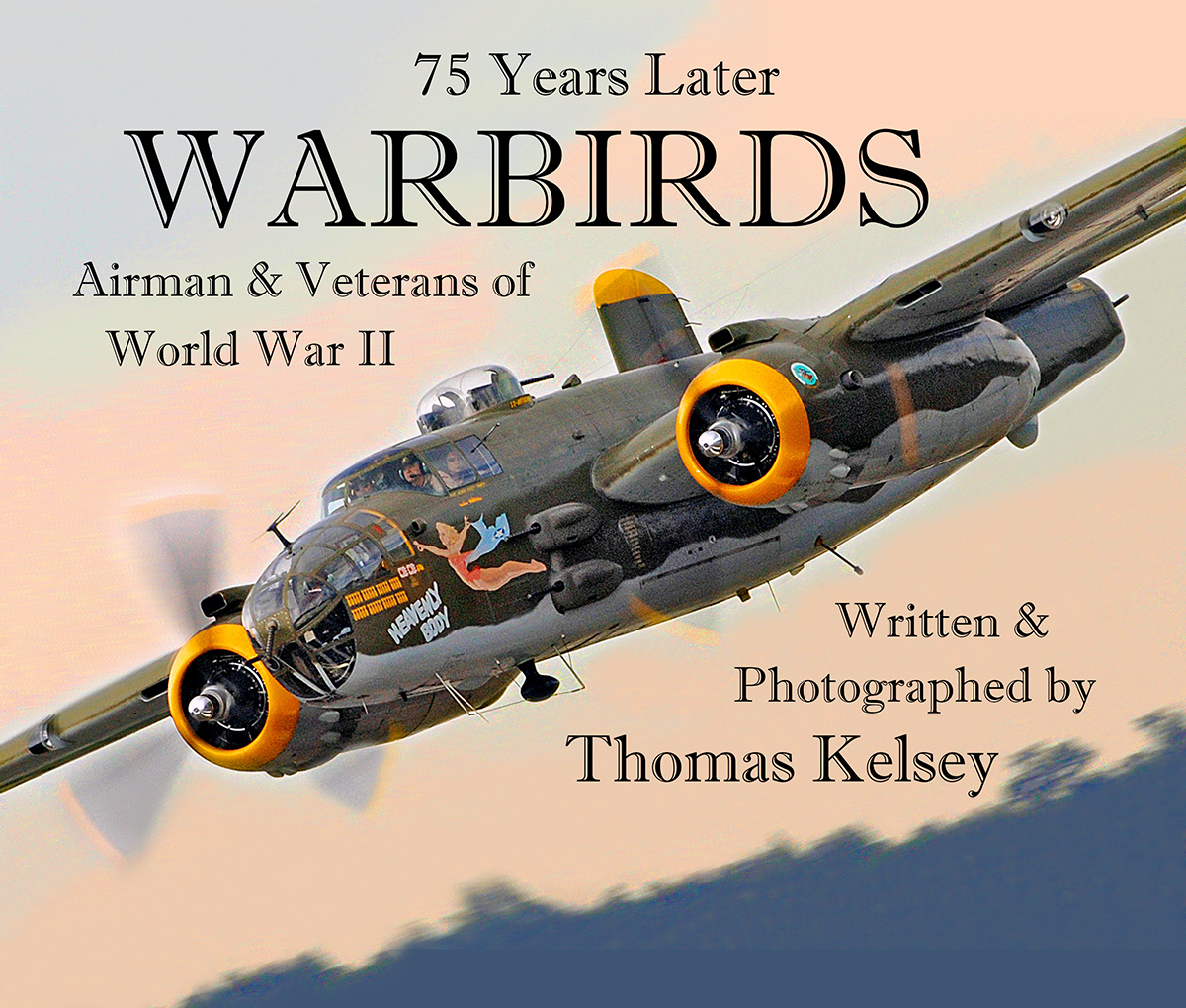 “What makes the book even more special is it shows how Americans came together as a country during a time of worldwide crisis, just like today,” Kelsey wrote in an email.

According to Kelsey, the book also includes some of his own personal family history and even that of San Luis Obispo.

“The book has its roots traced to when my dad did his basic training for the US Army at Camp San Luis Obispo in 1944 before being shipped to the European theatre of warfare,” Kelsey said.

Kelsey is a practiced photojournalist and has worked for nine different newspapers since graduating Cal Poly, including the Los Angeles Times and Rocky Mountain News in Denver, Colorado.

Kelsey has photographed six presidents and covered noteworthy events including the 1984 Olympics in Los Angeles, the San Francisco Earthquake in 1989 and two papal visits of Pope John Paul II. He has also worked in sports photography, photographing four World Series, including the Dodgers and the Padres.

“My career started at Cal Poly and has taken a long and winding road and I wouldn't trade it for anything,” Kelsey wrote in an email.