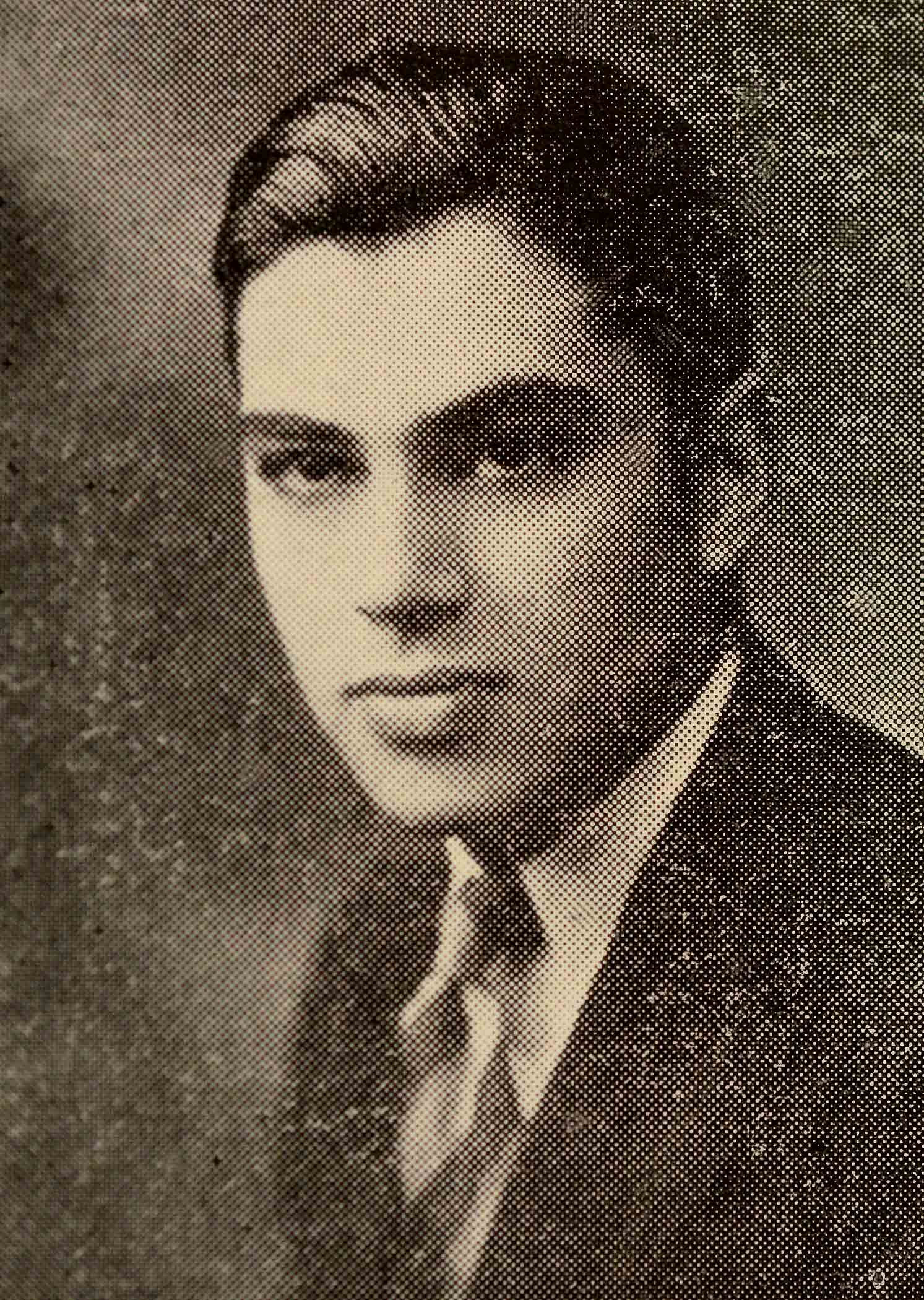 As part of a collaboration years in the making, the Latino Outreach Council of San Luis Obispo County and Cal Poly’s Office of University Diversity and Inclusion are co-sponsoring the showing of “La Perla,” an iconic Mexican-American film, during the San Luis Obispo International Film Festival at 3 p.m. Sunday, May 1 at the Fremont Theater.

The 1947 film is based on John Steinbeck’s classic novella “The Pearl,” which published that same year. Steinbeck and renowned Mexican director Emilio Fernández co-wrote the screenplay. The film stars Cal Poly alumnus Pedro Armendáriz as a poor fisherman who discovers a perfect pearl that subsequently transforms his and his family’s lives.

Armendáriz was a famous Mexican actor born near Mexico City in 1912. From ages 16 to 22, he attended Cal Poly, which then was a polytechnic high school and junior college, from September 1928 to the spring of 1932. He graduated in May of 1931 and stayed on as a junior college student for part of the next year.

During his time at the polytechnic school, Armendáriz took several shop classes in his first two years and then shifted to liberal arts courses. In his final year, he studied journalism, was president of the Press Club, helped edit the El Rodeo yearbook and took his only drama class during 1930-31.

Notably, he was also an active member of the Campus Playshop and performed in student theater productions. He subsequently returned to Mexico City, where he pursued the love of acting that he fostered at Cal Poly, and within three years starred in his first dramatic film.

Known as the “Mexican Clark Gable,” Armendáriz starred in iconic films from the golden age of Mexican cinema, such as 1943’s “Flor Silvestre” (“Wild Flower”) and “María Candelaria,” which came out in 1944, working with legendary Mexican actors including Dolores del Río and María Felix.

Armendáriz also worked internationally and in Hollywood. He made several films with actor John Wayne and directors John Ford and John Huston. His last film appearance was in the James Bond movie, “From Russia with Love.” He died in 1963.

The Steinbeck Institute will join the showing for a pre-film presentation. A reception will follow with a brief question-and-answer session with the Steinbeck Institute. And after “La Perla” is shown, Armendáriz will receive a posthumous award, given by College of Liberal Arts Dean Philip Williams, that will be presented to the Head Consul for the Mexican Consulate out of Oxnard, Euclides Del Mar Arbona. He will personally deliver the award to Armendáriz’s closest living relatives.

Individuals interested in attending the film can purchase tickets at: https://www.goelevent.com/SLOFILMFEST/e/LAPERLA.

For more information on the Cal Poly Office of University Diversity and Inclusion, visit diversity.calpoly.edu.