Cal Poly journalism student Omar Rashad is one of 14 college journalists to be selected for a paid fellowship with the CalMatters College Journalism Network. 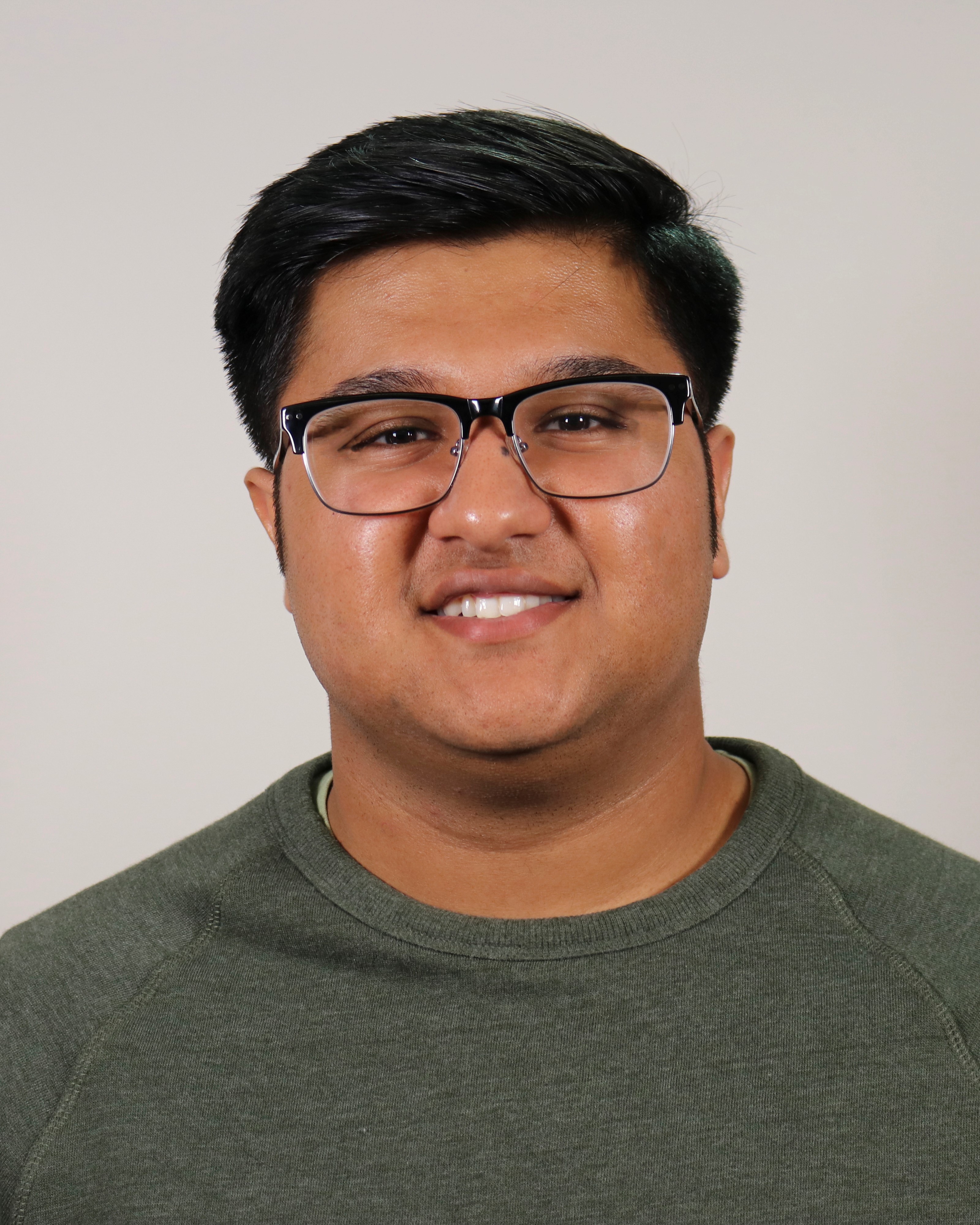 CalMatters first launched the network earlier this year with the intention of both improving their higher education coverage by focusing on student voices and providing training and career opportunities for student journalists from underrepresented communities.

Rashad has been a part of the CalMatters team since March of 2020, and he was also selected for one of their summer 2020 internships through the Dow Jones News Fund.

According to Rashad, the network has been focusing on the varying impacts of the pandemic as well as state legislation on higher education since he was first selected in March.

“Since March, I’ve been reporting on California higher education,” Rashad said. “I’ve written about several topics, many of them focusing on students underrepresented in the media.”

Some of Rashad’s articles have also been distributed to other news organizations including CAP Radio and KCRW.

Rashad also had the opportunity to speak at and co-moderate CalMatters panels focused on community college education during the COVID-19 pandemic.

Rashad says the fellowship has given him the opportunity to report on under-reported topics. “You don’t typically see stories about community college students in the mainstream [media],” Rashad said. “Community college is not covered as much as it should be in California. So, a lot of these stories just go untold.”

Rashad also covered a story about Muslim students practicing the month of Ramadan during the pandemic, the ethnic studies requirement disagreement between state legislators and the California State University system, and the University of California suing the Trump administration over its visa guidelines.

“I think much of my coverage at CalMatters follows that baseline of writing about people and issues that aren’t discussed enough in the media,” Rashad said. “I think it’s important to intentionally ask yourself what stories are missing from today’s coverage and which communities are not represented well when we talk about education.”

As a journalism major, Rashad is grateful for the real-life reporting experience he is able to gain through his fellowship. He hopes to continue to communicate with students across California and listen to their differing experiences and perspectives.

“Colleges and universities are microcosms of everything going on in the world right now,” Rashad said. “There’s something about the news gathering and reporting process that is equal parts educational and grounding.”