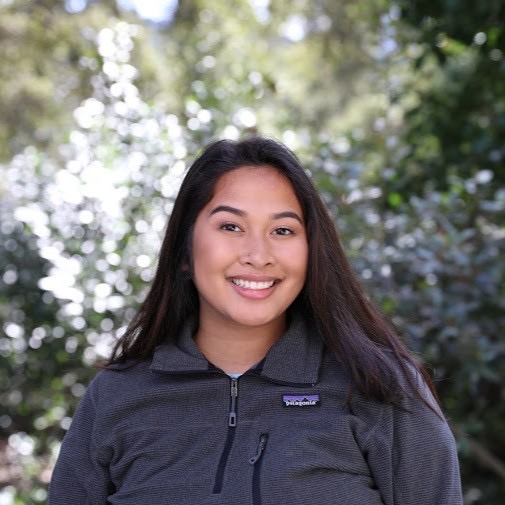 According to Abelgas, the competition is tiered and starts within the individual California universities. There are multiple different categories for the competition, which tend to be split up by college and major. Ultimately, two winners were chosen from each of Cal Poly’s six colleges, Abelgas being one of two from the College of Liberal Arts.

For the Business, Economics and Hospitality Management category, Abelgas submitted a presentation on the impact of export cash crops on developing countries.

“The countries are no longer able to provide domestic food security for their people, and instead, their economies are geared toward these cash crops that disproportionately positively affect the United States,” Abelgas said. “Because of these export cash crops, there’s a lot of labor exploitation.”

Abelgas said she first started studying this topic in her Technology and International Development class (POLS 452). After submitting a similar paper on the topic for a class assignment, Abelgas said her professor told her to submit the paper to the CSU Research Competition.

The submission itself includes an essay along with a pre-recorded video wherein the students present their research. At the competition, which was held virtually this year, the videos are played live for the judges, who can then ask follow-up questions.